“Love is in the meadow”

The duck and geese breeder is going through a terrible ordeal. Her second child died shortly after birth.

Claire, who participated in the 10th season of “Amour est dans le pré”, in 2015, shared some very sad news with her subscribers on Instagram July 9, 2020. While a few days before she confided in her haste to give birth soon and to give a little brother to her son Mathéo, the Frenchwoman announced the death of her second child.

“Saturday July 4, I gave birth to a beautiful baby weighing 3.6 kg called Mathis, which filled us with happiness. However, after a few complications, our little Mathis had to join the angels… which overwhelmed us, ”she wrote in her name and that of her companion, Sébastien.

After indicating that she, her darling and their son needed time to overcome this ordeal and rebuild, Claire wanted to thank all the people who support them, as well as all the hospital staff who took care of their families. .

In seven months, 7% less alcoholic beverages were exported from Latvia 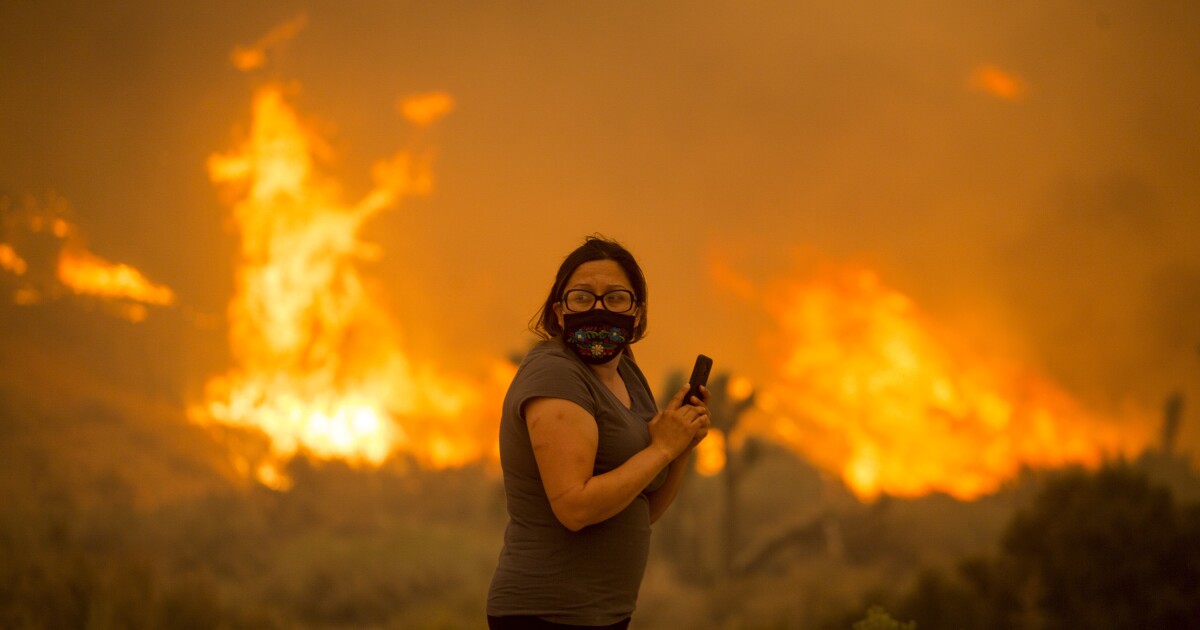 Lightning and winds fuel fires in the US

The corona curves are also rising elsewhere: how do the countries around us approach this? And what can we learn from it?