“Hazar came to tell us with tears in his eyes that his tour will be moved from Ternat to Wambeek”, says Kimberly Goossens from Moerbeilaan. Together with neighbor Sabrina Mattens, she now wants to prevent them from having to say goodbye to their favorite postman next week. According to them, Hazar is a postman who is very involved in the neighborhood. “He even went in search of a cat that was missing in the neighborhood. Then he put a police poster on his car because many people would see it. And if he brought invoices, he always comforted us with a joke.” 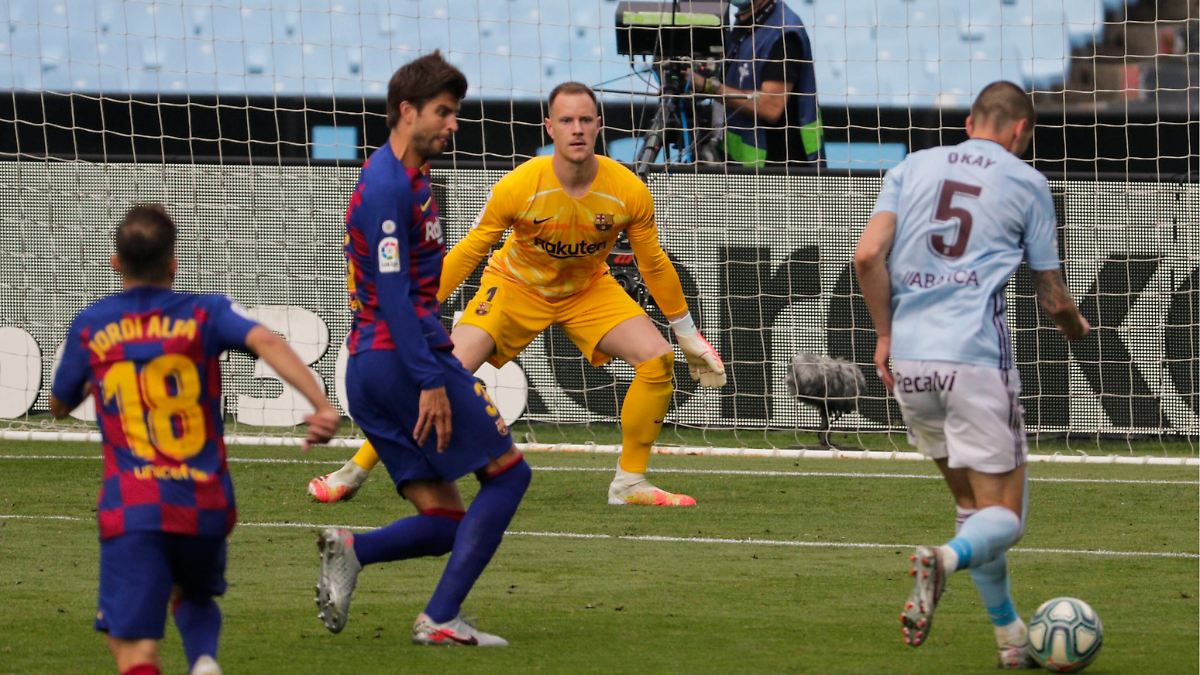 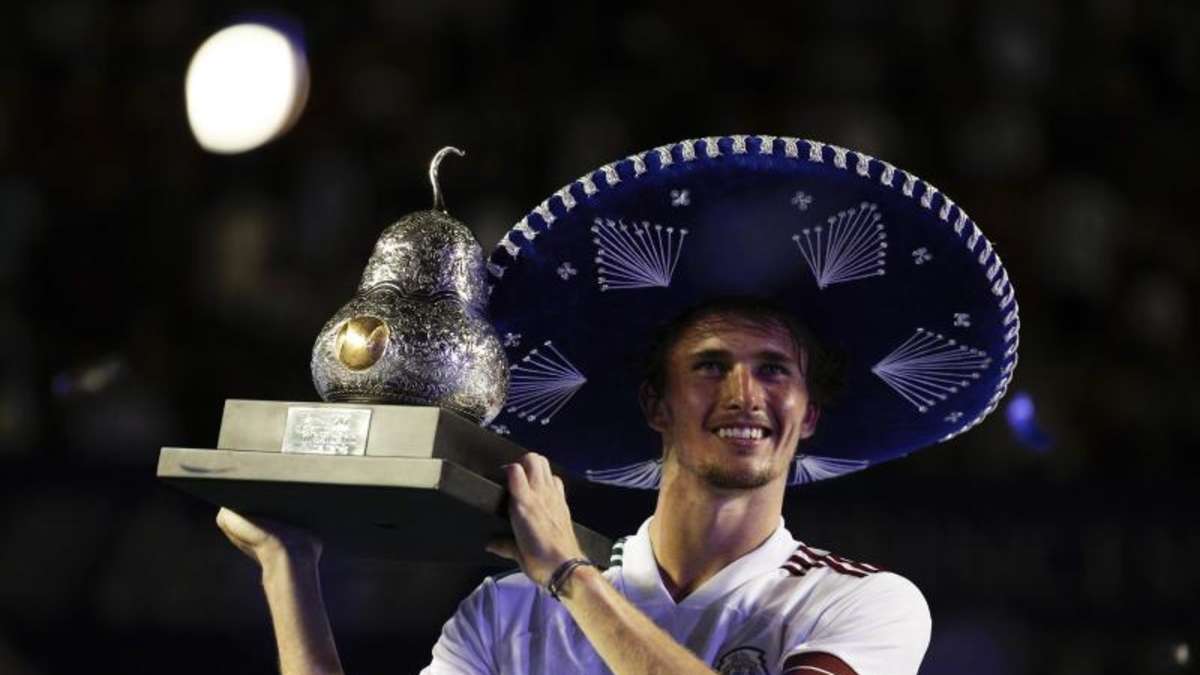 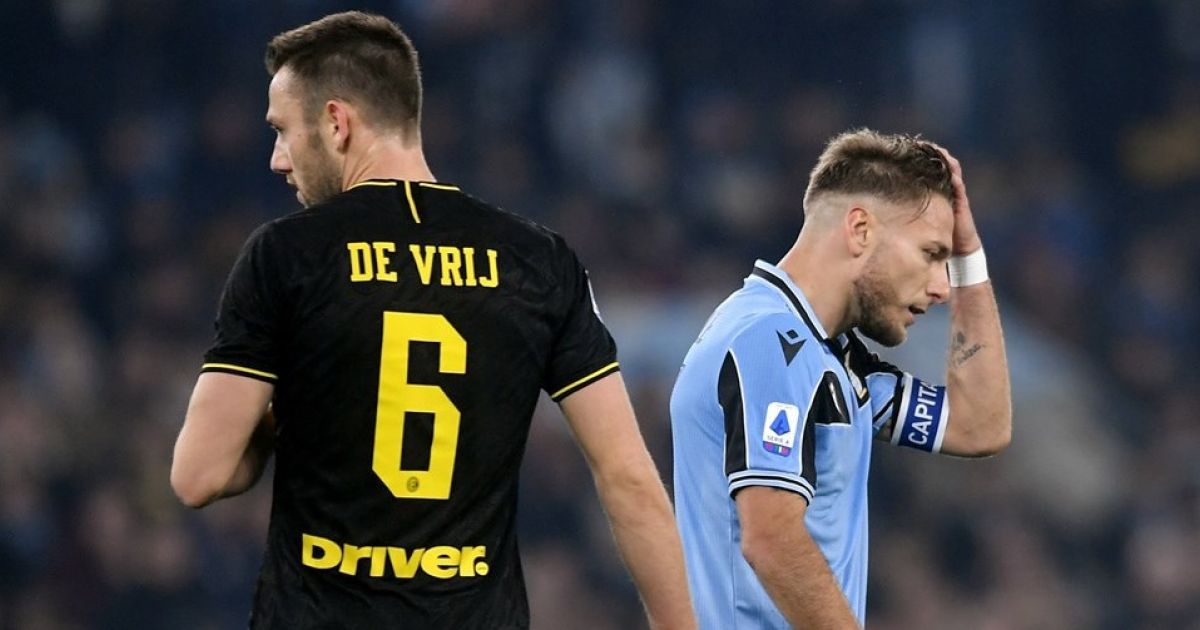 Italian press does not charge De Vrij unhappy moment: “He was almost perfect”

TAP says confident that EU will accept restructuring plan, but recovery will be painful