WHO raises the alarm about the spread of coronavirus in Europe

The virus seems to be spreading faster in many EU countries. Germany reported on Thursday the highest increase in the number of corona infections since April. Another 2,194 people were diagnosed with the contagious virus.

In France, the authorities registered the highest number of new infections so far last Saturday: 10,561. In the days that followed, many thousands of new infections were added. It was 9784 new corona cases on Wednesday.

Things are also going fast in other countries. The Czech Republic went through the ceiling of more than 2,000 new infections in a day for the first time on Thursday. The previous record, 1,675 corona cases, was only a day old.

Kluge acknowledges that the high number of new infections being discovered is also due to more testing. Still, he says, the numbers show the virus is spreading at an alarming rate in the region.

The Dutch RIVM announced on Tuesday that 8265 new cases of the corona virus had been reported in the previous seven days. A week earlier, it was 5,427 cases, so the number has increased by more than half.

Arsenal vs Leicester | Day, time, how and where to see LIVE ONLINE and TV the date 26 of the Premier League 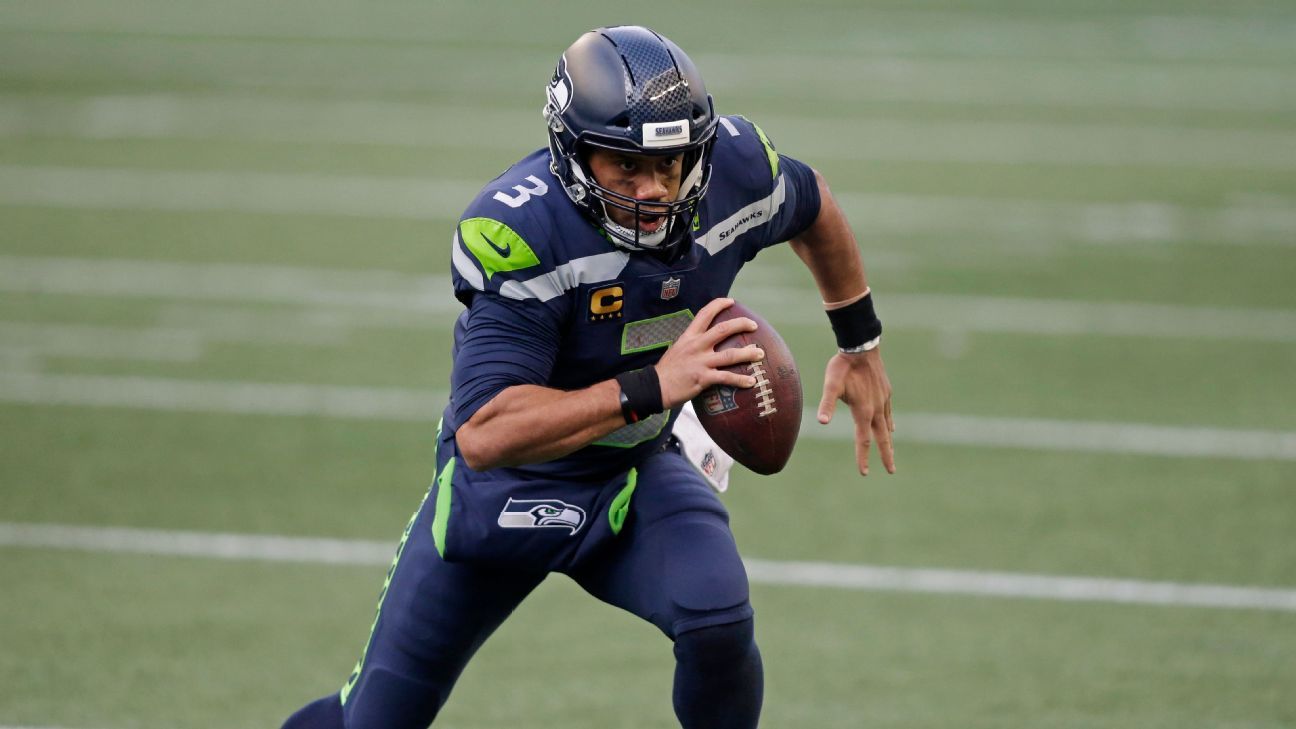 Mahalia Jackson, “the queen of gospel”, will have her biopic

FilGoal | News | Marka: A fierce fight between Kiki City and Barcelona players in the dressing room

‘Ageless Love’ by Delphine of Saxe-Coburg revealed in Sin …

What does the ‘after credits’ scene of ‘Birds of Prey’ mean?