The US imposed sanctions against two companies from Germany and Turkey :: Politics :: RBC

Restrictive measures were introduced as part of the new anti-Iranian sanctions. In total, nine people fell under them, including the Minister of Intelligence of Iran, and 49 companies.

The United States expanded the sanctions list against Iran: it included nine individuals and 49 companies and organizations, reports US Treasury.

Restrictive measures affected organizations engaged in the energy sector, mineral processing, financial and tourism sectors, and so on. Among other things, the sanctions hit the German ITRITEC Gmbh, a supplier of industrial equipment located in Frankfurt am Main, and the Turkish Turira.

A number of organizations on the list are associated with the Islamic Revolution Mostazafan Foundation, according to the Ministry of Finance. The fund itself fell under restrictive measures, which, according to Washington, is an “A huge conglomerate of approximately 160 holdings in key sectors of the Iranian economy, including finance, energy, construction and mining.”

The ministry said in a statement that the fund is posing as a charitable organization, but, according to Washington, the Iranian authorities are using it “to enrich, reward political allies and persecute enemies of the regime.” According to the ministry, the facilities of the fund are used by the Islamic Revolutionary Guard Corps (IRGC), the Iranian fleet, the country’s parliament (Majlis) and former President Mahmoud Ahmadinejad.

iliad 5G, in which cities is it available and which are the compatible devices? The answers

An expran of Sabaneta killed in the Andrés Eloy Blanco neighborhood Prince William refused to sit with Harry at the same table

From co-chef to full-time works council 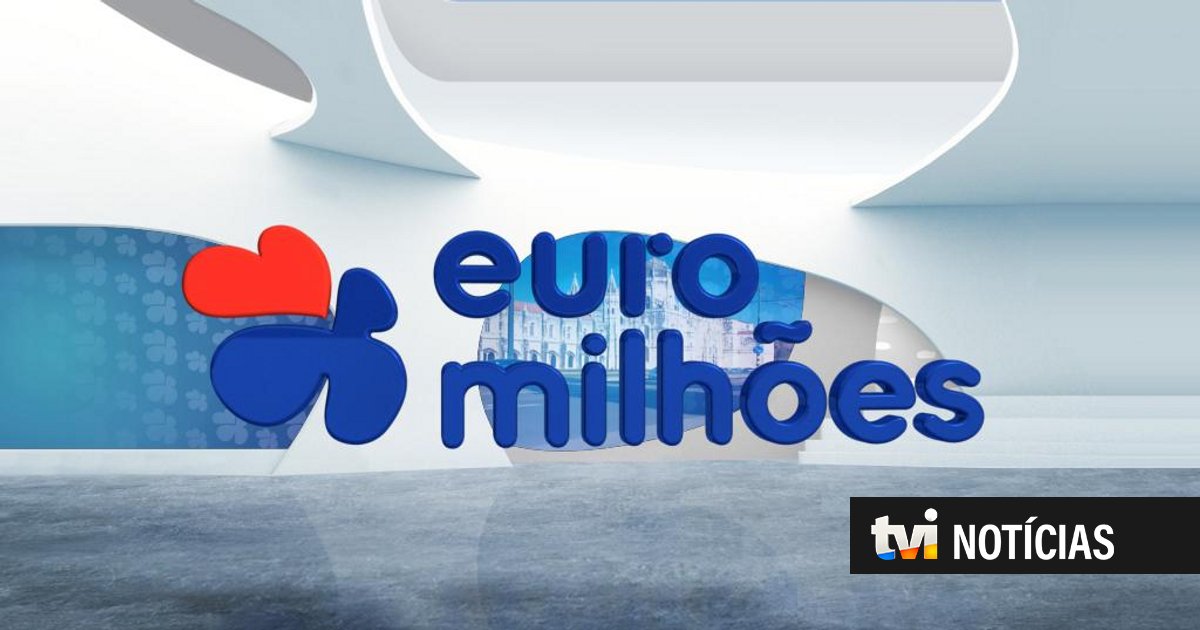 EuroMillions: € 61 million jackpot in the next draw

“I applaud what Sony has done” said Phil Spencer – Nerd4.life