Thailand: fifth day of protests against the monarchy – Asia

Thousands of young Thai anti-government protesters took to the streets for the fifth consecutive day, in various locations in Bangkok, challenging the state of emergency and restrictions on road and subway traffic. The largest gathering is that around the Movimento alla Vittoria, a crucial traffic junction north of the center, with several thousand people blocking part of the traffic. Thousands of other people are scattered throughout the metropolis, and similar demonstrations have been called in other provinces. Yesterday, in protests with similar dynamics, demonstrators had evicted their camps in the evening without police intervention, but promising similar hit and run demonstrations in the following days. In some cases, protesters have displayed signs or drawn “Republic of Thailand” signs, a taboo position in the kingdom.

Among the bans imposed by the authorities as part of the state of emergency there is also that of posting selfies or relaunching photos from the places of the protest on social media. Despite the ban, many young people have shared anti-government symbols and messages on Facebook and Twitter. 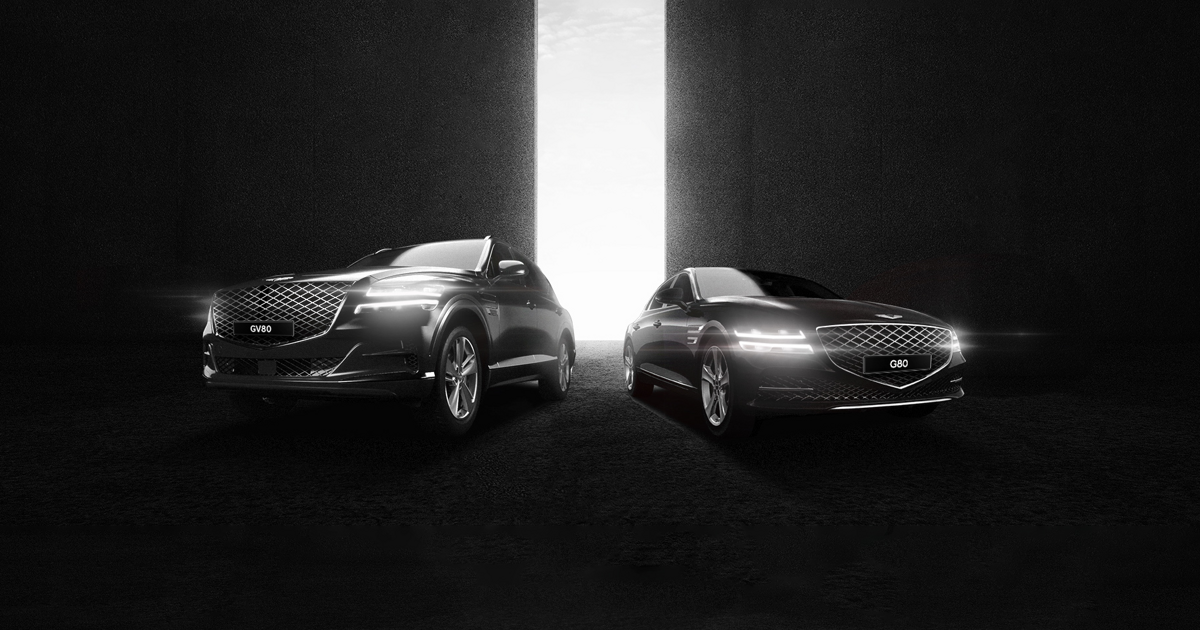 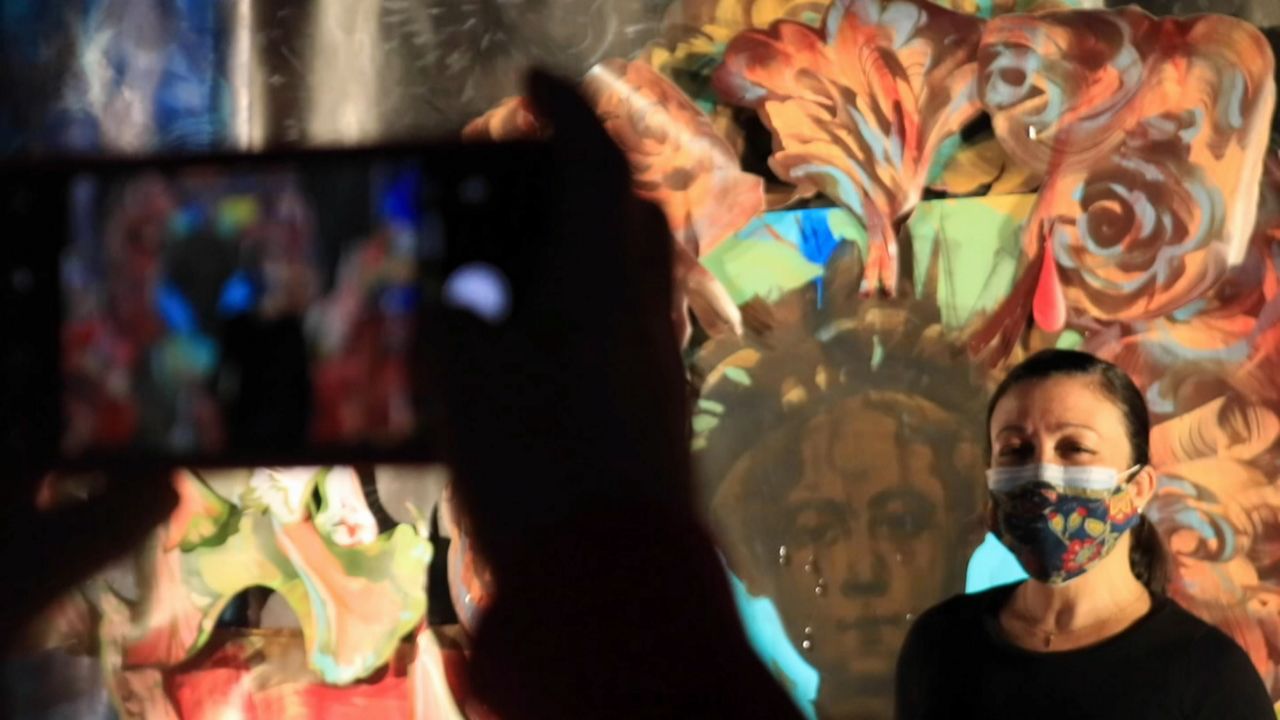 Dominican artist creates altar of the dead in Brooklyn pantheon