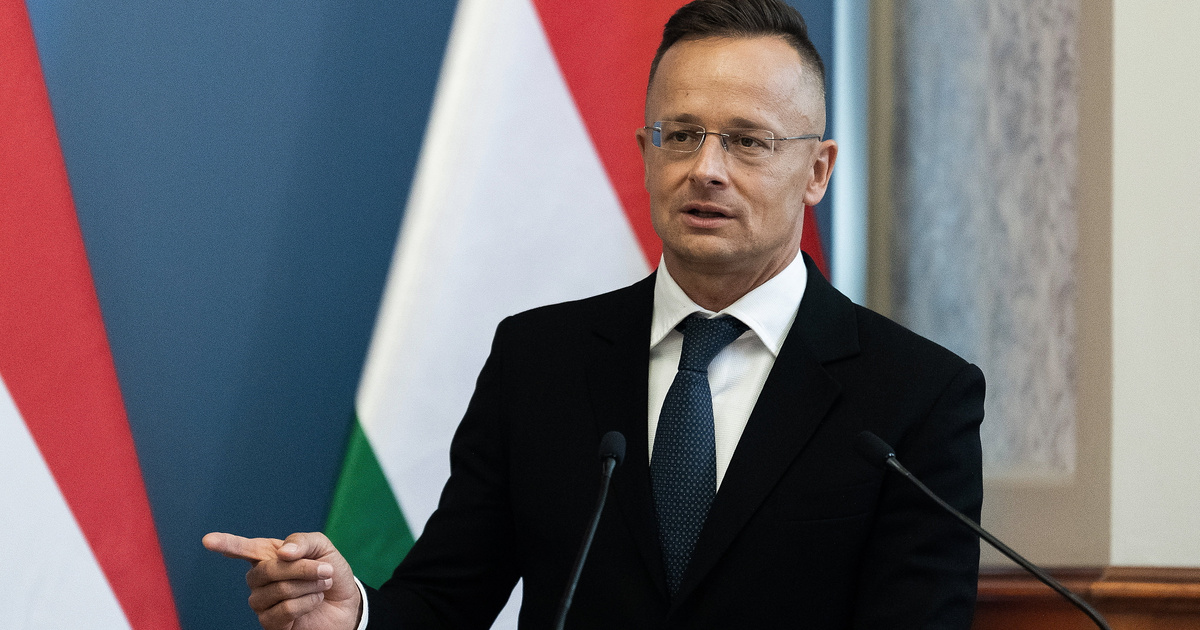 Like yesterday we reported about him, due to the discriminatory manifestations of the fans at the European Championship, the Hungarian national team will be forced to play its next two matches behind closed doors. The penalty for the third match has been suspended by UEFA for two years. The Hungarian federation will also have to […]