Marvel fans point to a recurring inconsistency in the MCU’s New York in Doctor Strange in the Multiverse of Madness.

There’s an inconsistency that comes up regularly in the MCU and has once again been spotted in Doctor Strange in the Multiverse of Madness. New York City has served as the central hub for much of the MCU, and several heroes are New Yorkers.

Manhattan’s Stark Tower – renamed Avengers Tower after Loki’s invasion of Manhattan in Avengers – served as the team’s base for some time; Doctor Strange’s Sanctum Sanctorum is in Greenwich Village; Captain America is “just a kid from Brooklyn”; and Spider-Man, the neighborhood superhero, is from Queens.

But Stark Tower/Avengers raised continuity errors for the franchise. Although it’s never really been explained in the MCU, the tower takes up the space where the current MetLife building is. The production designerAvengersJames Chinlund, who based his design on the MetLife building, said that in his canon, Tony Stark bought the property to rename it out of arrogance.

But when this unmodified MetLife building appears frequently in the background of MCU projects, that’s a problem, like when it could recently be seen in the series finale. Hawkeyewhich viewers were quick to point out.

A shrewd Marvel fan on Reddit with username Electrical_Daikon771 recently pointed out that the MetLife building can once again be seen on the horizon as Doctor Strange battles Gargantos in Multiverse of Madness. While the multiversal monster has Strange wrapped in one of its tentacles, the unchanged MetLife building can still be seen in the background, still bearing the company logo.

The building has also been spotted at other Marvel properties. On several occasions, this is noticeable in the background of Netflix series, Daredevil et Jessica Jones. However, while the rights to these series now belong to Disney and stream on Disney+, their status in the MCU is still not entirely clear. Even after Matt Murdock (Charlie Cox) appeared in Spider-Man: No Way Home.

So what’s going on with this tower that appears and disappears without explanation? Will Marvel Studios eventually explain this? We are waiting to see. 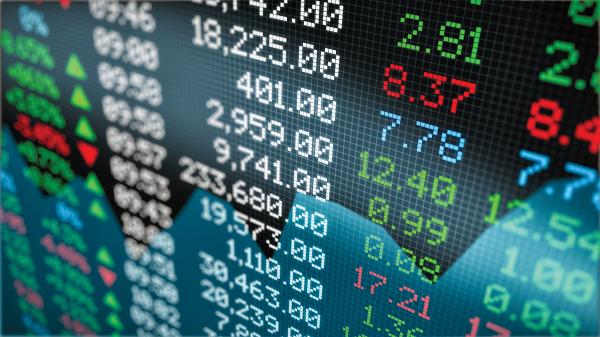