PLR-PDC alliance questioned in Geneva for the second round of municipal elections – rts.ch 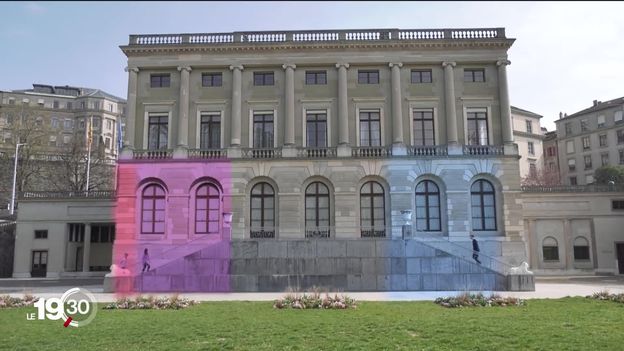 In the City of Geneva, the PLR ​​Simon Brandt and PDC Marie Barbey, who arrived fifth and sixth in the first round of the election to the Administrative Council with 525 votes apart, each continue on their side. In the absence of a common program, the PDC refuses to ally itself with the MCG and the SVP as requested by the PLR ​​candidate in order to counter the left.

Tensions between the two Entente parties are not new in the canton. They had notably arisen during the federal elections, when the presidency of the PDC demanded, in vain, a connection with the Vert’libéraux and the PBD, to the detriment of the traditional alliance with the PLR. The votes of the Grand Council show differences between the PLR ​​and the PDC on certain subjects.

Given the absence of an alliance on the right in the City of Geneva, the four candidates from the left allied in the first round and who came first are well placed to be elected on April 5. They are PS Sami Kanaan, the only outgoing administrative adviser to represent themselves, and Christina Kitsos and Greens Frédérique Perler and Alfonso Gomez. Of the five executive seats, only one is currently held by the right.

A total of twelve candidates are in the running for this second round in the first city of the canton. On the far left, Maria Perez, of the Labor Party and Pierre Bayenet, of Ensemble à Gauche, always leave separately. The UDC Christo Ivanov continues alone, while the MCG maintains Daniel Sormanni and the former PDC State Councilor Luc Barthassat.

Read Also:  Listen! These are 7 Firm Attitudes of the Government Responding to the Demonstration against the Job Creation Bill

The Agreement is also not a block in other cities. In Vernier, the left and the PLR ​​renew their alliance to “block the populists”, namely the candidate MCG Thierry Cerutti. For its part, the PDC Yves Magnin is still in the running, with the support of the Vert’libéraux.

In Meyrin, the PDC joined forces with the left to present two candidates on a common list, after the election of outgoing socialist Nathalie Leuenberger in the first round. The PLR ​​candidate continues on his side.

In Onex, the outgoing administrative adviser François Mumenthaler has just resigned from the PLR ​​because of his alliance in the second round with a political party that includes former CWMs and which is supported by the SVP. He called to vote for the Green candidates Mariam Yunus Ebener and PDC Anne Kleiner, the outgoing socialist Carole-Anne Kast having been elected in the first round. 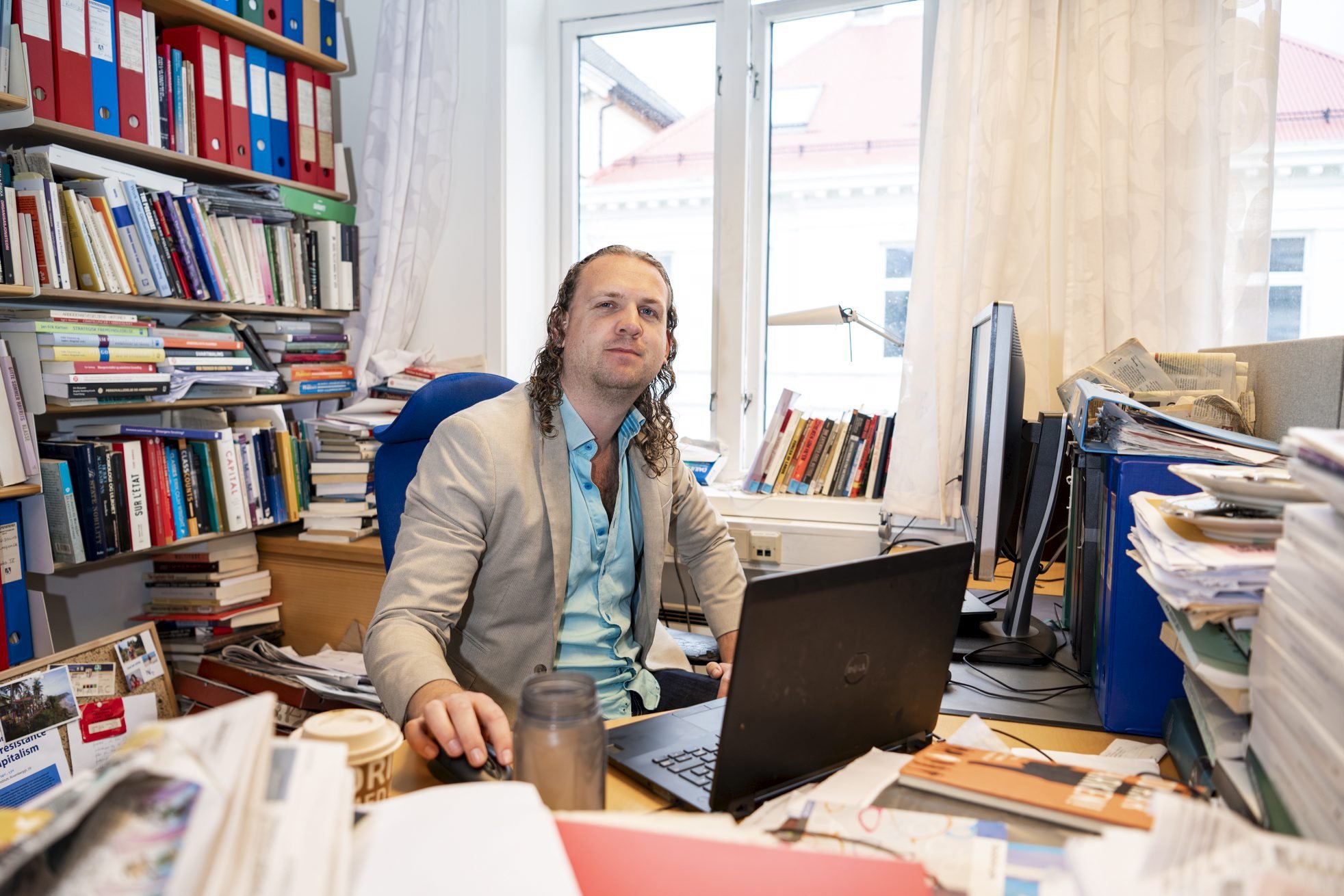 Matt Pokora melts the whole canvas and finally reveals the face of his son Isaiah! Fans under the spell! 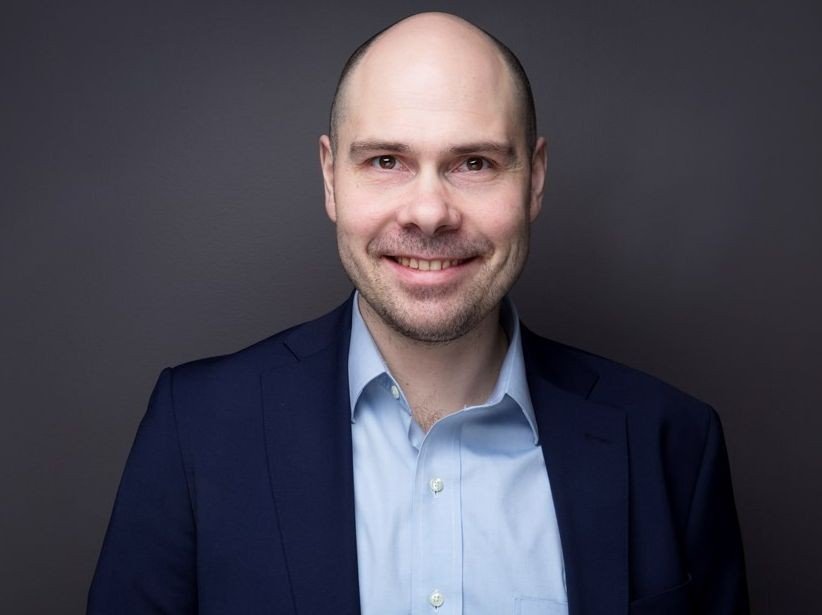 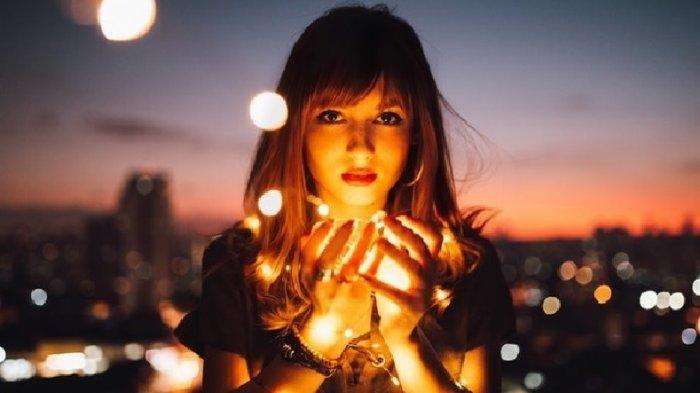 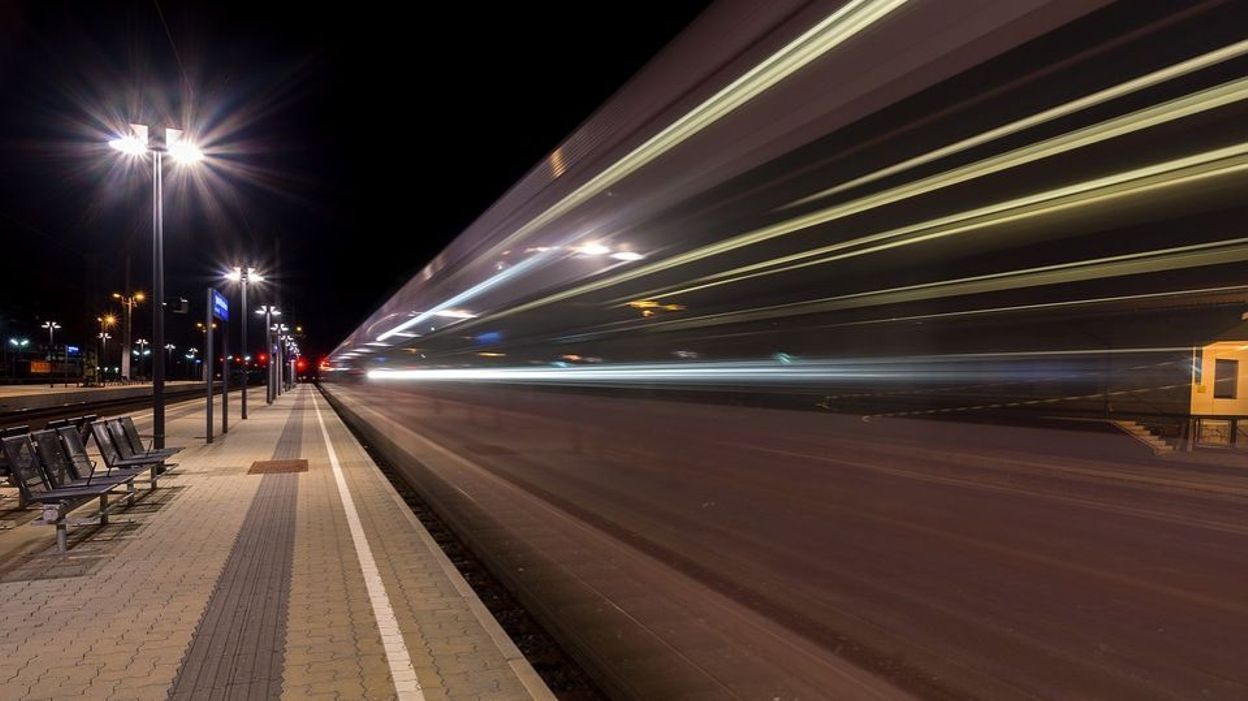 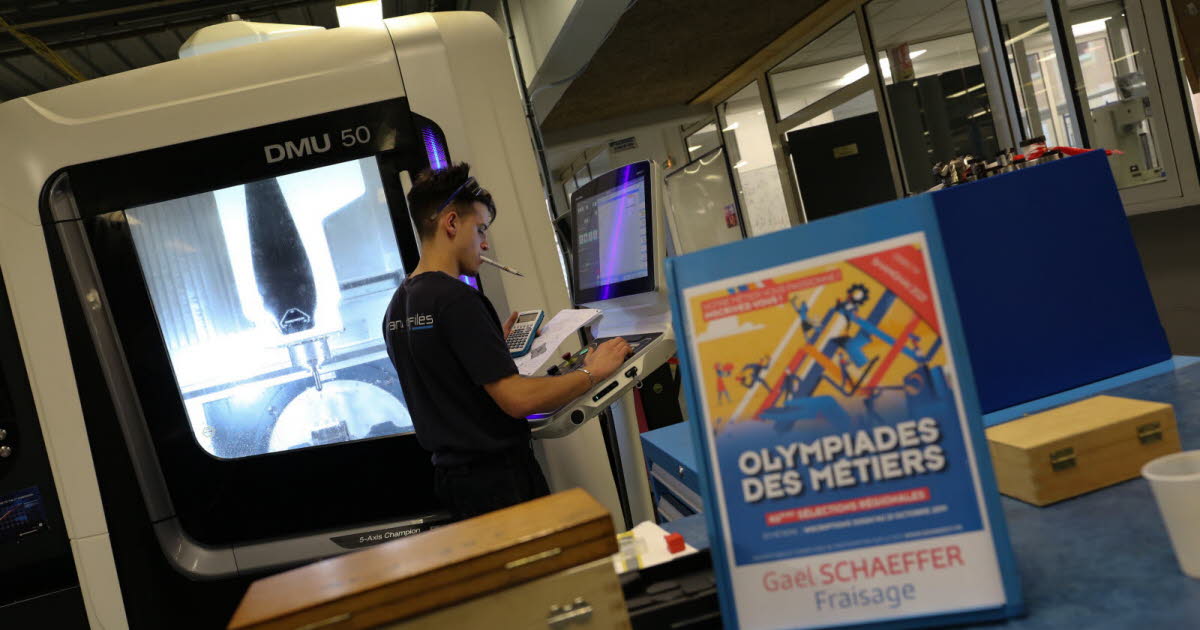 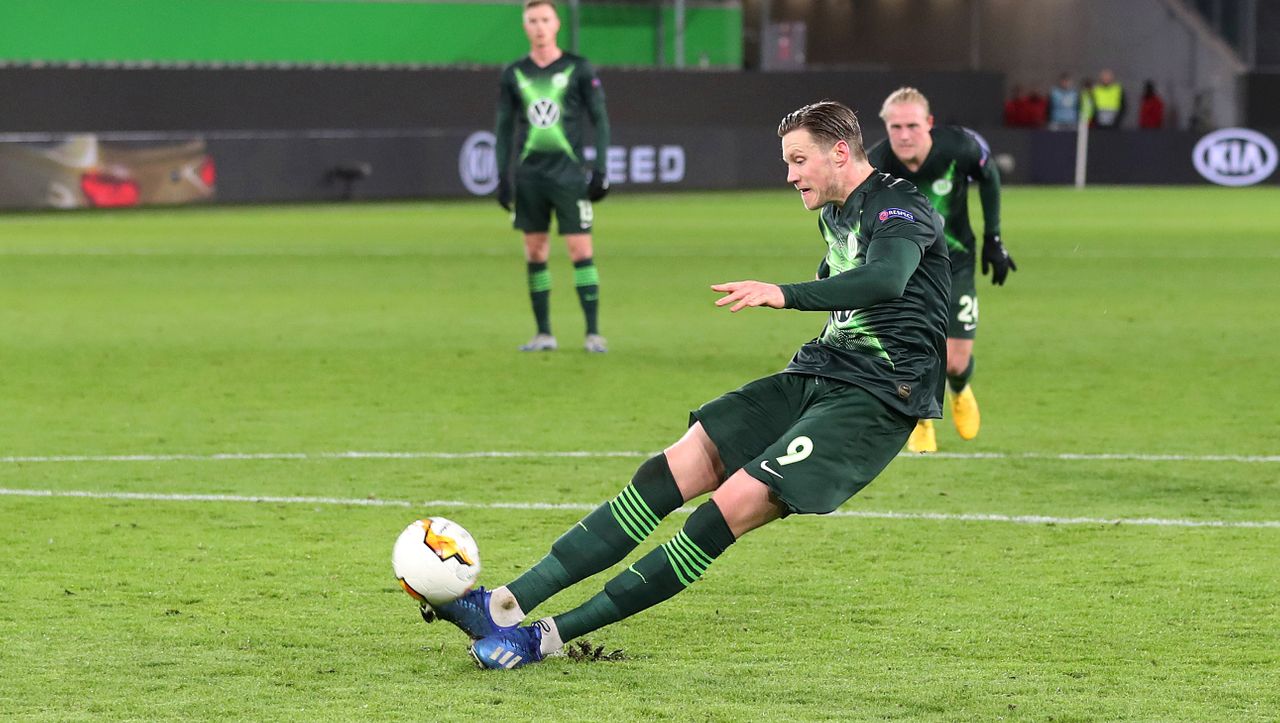