Official: Usman Garuba leaves Madrid and goes to the NBA

Usman Garuba agreed with Real Madrid his departure and will head to the NBA to join the Rockets. The Houston-based franchise selected him in pick 23 of the first round of the last Draft and will immediately acquire his services for the 2021/22 NBA season.

To terminate his contract, the Spaniard had to pay three million dollars, half of what Facundo Campazzo had to pay (six) and a little more than what Gabriel Deck paid (one).

In total, Real Madrid received in less than a year a total of 12 million dollars (at 1.2 euros) for the departure of these three players mentioned in the previous paragraph.

“Real Madrid wants to show their gratitude and affection for his exemplary behavior and dedication throughout the time that he has defended our shirt and wishes him good luck in his new stage,” they expressed from the club in a press release released minutes ago. . 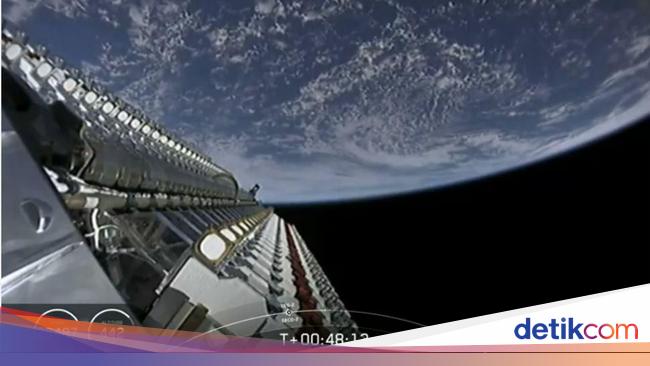 Government of India Bans Its Citizens from Starlink Internet Subscription 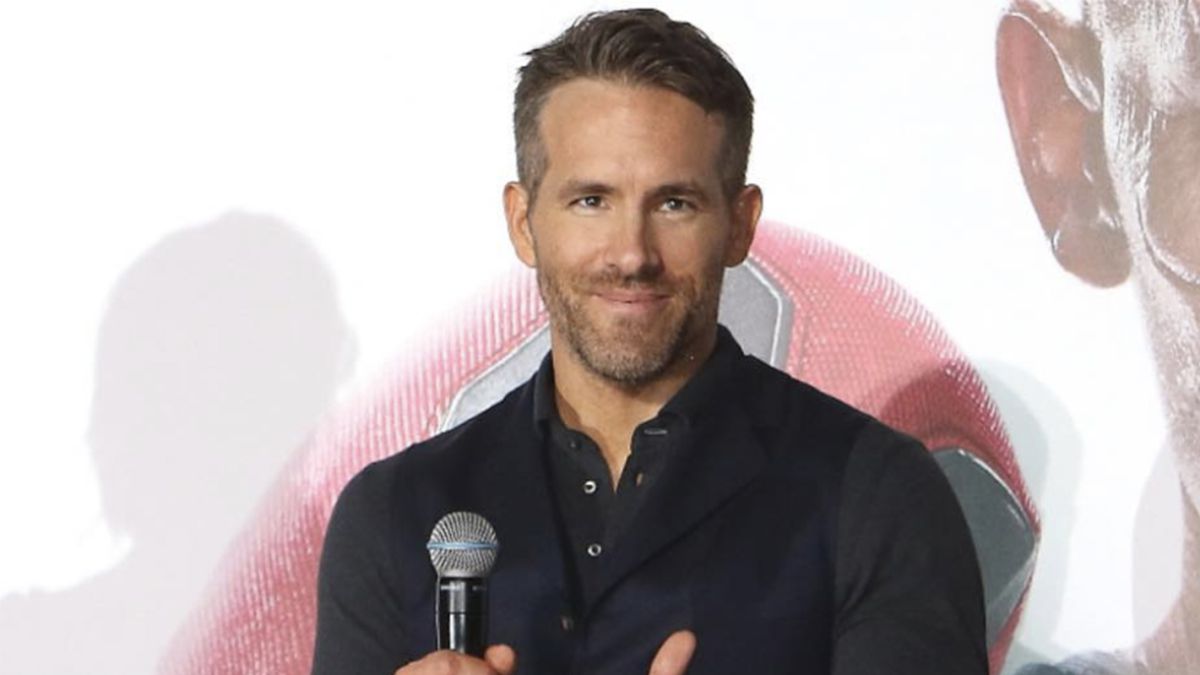 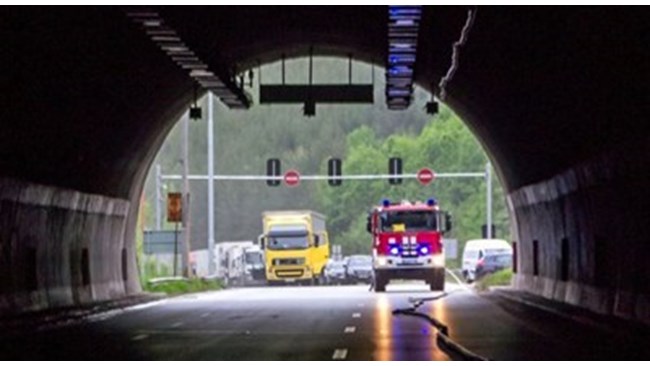