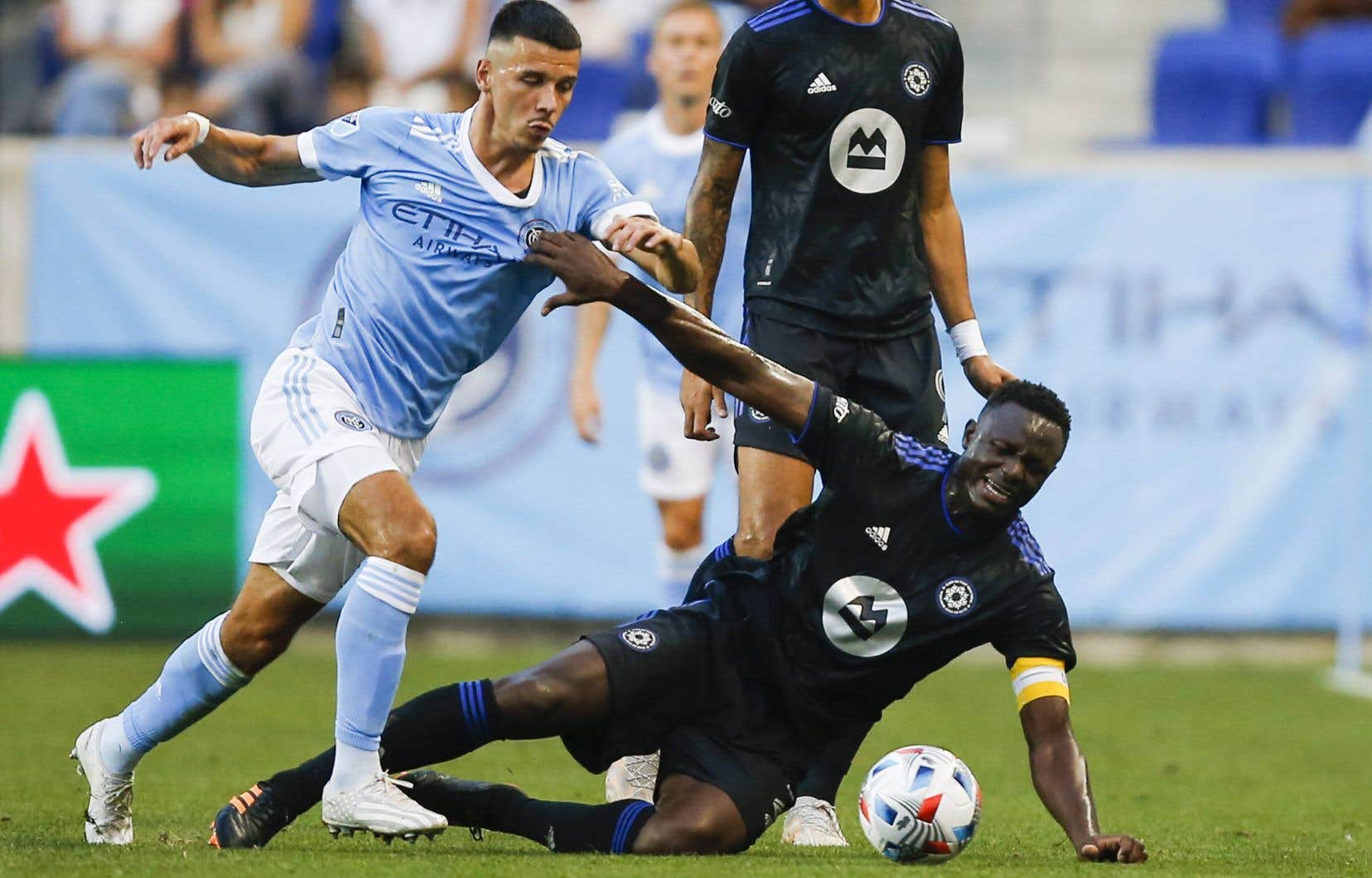 After delivering a high-level show and performing with a lot of emotion on his return to Saputo stadium on Saturday night, it was perhaps too much to ask CF Montreal to deliver another such incisive and inspired performance. Especially only three days later, abroad, in the middle of a streak of three games in one week and in the absence of several regular players.

Ismael Tajourdi-Shradi, in the 29th minute of play, scored the only goal of the game at the expense of James Pantemis, who made four saves.

Bleached for the fifth time this season, CF Montreal only got one shot on target on Luis Barraza.

The New York side, who played at home but not on their home ground – Red Bull Arena instead of Yankee Stadium – avenged the 2-1 failure suffered at the hands of Wilfried Nancy’s men on July 7 in handling the ball better than his rivals, although he kept it at just 44 percent.

This efficiency was particularly evident in the second half, during which New York City FC directed 12 shots towards the Montreal net, although only three were on target. Meanwhile, CF Montreal only attempted two shots in the last 45 minutes of play and no target.

This lack of bite on the attack did not prevent Wilfried Nancy from raising positive points.

“I think we had a good game. We were better with the ball. What we missed was in the last third, where we could have made better choices. They were sharper on their occasions, but in terms of what we wanted to do, it was fine. But I would have liked us to get a little more chances against them. New York is a good team with good players, but I am left on my hunger after that game. “

CF Montreal will make their next outing on Sunday when they visit the New England Revolution (9-3-3), which dominate the Eastern Conference standings.

With the exception of a crossbar from Bjorn Johnsen in the ninth minute of play and a nice save from Pantemis in the 16th, it took about 30 minutes to wait before seeing significant action on both sides. .

The kick led to the only goal of the match, when Tajourdi-Shradi won a duel against Zorhan Bassong near the penalty area before lobbing the ball with the backhand of his left foot over the head of Pandemis, who had come out of the box. a few yards from his net.

Suddenly, the Montreal team conceded the first goal of the game in the first half for a third straight game, which it had not done in its first 11 games of the season.

Wilfried Nancy’s men finished the first half fairly well, to the point of dominating in possession of the ball after 45 minutes of play. However, they could not do better than a shot on target, from Joaquin Torres .

“I think we created several chances in the first half. But I think we should have drawn, ”said Johnsen.

“We’re disappointed, but that’s how it is. If we had scored on our occasions, we would be talking about a completely different subject. It’s three games in one week. Now we move on to the next one. “

CF Montreal players let the locals win at the start of the second half, especially during the first quarter of an hour of play in which the NYCFC had four chances to score. One of those shots hit the horizontal bar and another was stopped by Pantemis.

This supremacy in terms of shots on goal has been maintained and even amplified despite the arrivals of Djordje Mihailovic, in the 60th minute, Mason Toye and Lassi Lappalainen in the 71st and Mathieu Choinière, in the 80th. 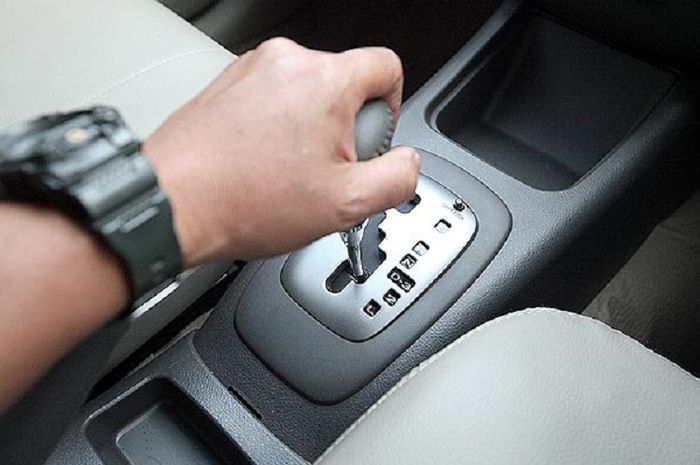 How To Correctly Use Engine Brake in Matic Cars, Understand So It Doesn’t Overheat