NASA to send probes to reveal signs of life on Uranus 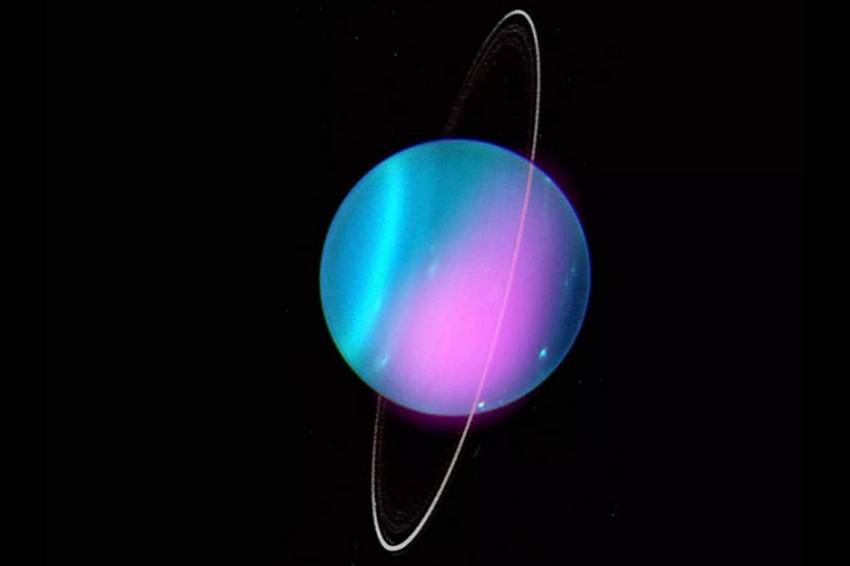 JAKARTA – NASA will send a probe or unmanned rover to research planet Uranus mysterious things starting in 2030. Scientists estimate that on the moon Uranus there are signs of life like on earth.

Reported Science AlertWednesday (20/4/2022), in a report entitled Origins, Worlds, and Life: A Decadal Strategy for Planetary Science and Astrobiology 2023–2032, NASA asked the US National Academy of Science, Engineering, and Medicine to research Uranus.

“The committee prioritized the Uranus Orbiter and Probe (UOP) as the new Flagship mission with the highest priority for initiation in the decade 2023–2032,” the committee wrote in its report.

The probe will be sent into Uranus’ orbit for years to probe its atmosphere. The mission will provide an unprecedented wealth of information about Uranus. Scientists are also interested in the moon orbiting Uranus because there may be signs of life there.

Uranus It is the only planet in the Solar System whose tilt is so extreme that its axis of rotation is almost parallel to the plane of its orbit. Its magnetic field is also chaotic and the planet has rings that emit mysterious X-rays.

“Uranus is one of the most interesting bodies in the Solar System. Its low internal energy, active atmospheric dynamics, and complex magnetic field all present major puzzles to solve,” the scientists wrote.

Scientists estimate that Uranus’ tilt was caused by a large impact that would affect the planet’s rings and satellites. “The moon Uranus also shows surprising evidence of geological activity in the limited Voyager 2 flyby data, and is a potential marine world,” the scientists said.

read more  No one has confessed, whose rocket hit the moon?

Scientists believe that on the seafloor, volcanic vents allowed entire ecosystems based on chemosynthetic food webs to thrive, such as hydrothermal vents on Earth. Scientists have targeted the planet as a candidate for finding life like on Earth. 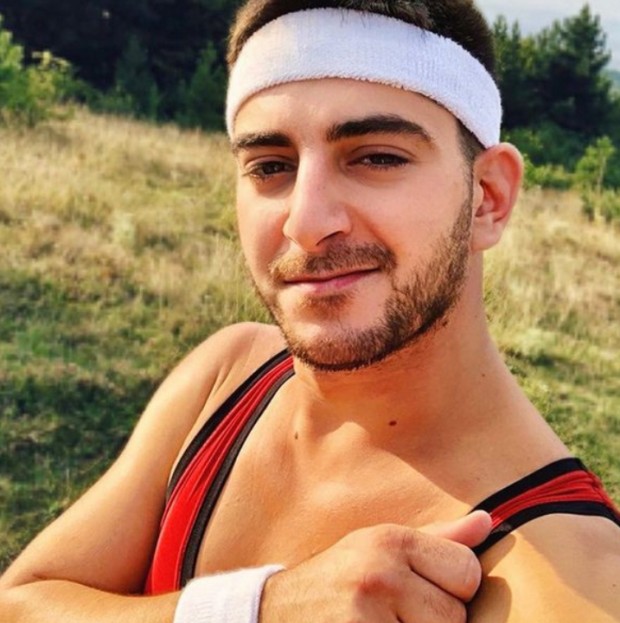