Microsoft is forced to reassure on the graphics of Halo Infinite

Spearheading the Xbox Series X for the end of the year, Halo Infinite has been the subject of mockery over its graphics since Microsoft’s last conference. Between arrogance and mea culpa, the Redmond firm was forced to react.

Microsoft had decided to start its conference Xbox Games Showcase – based on upcoming games for Xbox Series X – by Halo Infinite. It took him badly: if this exclusivity will be there to accompany the launch of the console, we have to admit that it has nothing of the technology showcase demonstrating that it is necessary to move to the next generation (spoiler: it will be also available on Xbox One). Graphically, this Halo Infinite is, for the moment, a cold shower. So much so that teasing has continued to be shared on social networks and forums.

Faced with legitimate criticism when we place ourselves on the side of fans who hoped for better, Aaron Greenberg had initially shown arrogance. At the microphone of the YouTube channel Inside Gaming, the boss of marketing explained, a little annoyed: ” Listen, we are in the midst of a global pandemic. We are only in July and still far from the end of the year holidays. What you have seen is a game in the works. He advised gamers to watch the video in 4K to get a better idea of ​​how it looks.Halo Infinite. We can prove him right on this point: the live stream was in 1080p, with far from optimal compression. But, even in 4K, Halo Infinite does not convince.

What is the gameplay demo about?

Microsoft stated in the columns of PC GamesN that the demo was running on a PC representative of the Xbox Series X experience.

The graphics ofHalo Infinite became a much discussed topic, which would have almost eclipsed the rest of the conference. He forced the studio 343 Industries, in charge of development, to make a point in a press release published on July 31. « We have some work to correct some elements and increase the quality for the final game. The version used in the presentation was a work-in-progress dated several weeks ago », Concedes the company. It also took into account the feedback from Digital Foundry. The site, which analyzes the technical performance of video games, pointed to the dynamic light. She asks a lot of resources and results in less detailed gray areas (there are many in the demo of gameplay).

There is another obvious point in Halo Infinite : his artistic direction, very cartoon. 343 Industries has decided to return to the aesthetics of the first trilogy and this bias has consequences on the graphics. ” This translates to more vibrant colors, cleaner modeling, and elements with less noise, which doesn’t mean less detail. We know it’s not to everyone’s taste, but we embrace this choice that resonates with many fans around the world. “, Justifies the studio. He ends by promising ” that we’ll have a pretty world to explore at launch. »

By wanting to pay too much homage to Halo : Combat Evolved, which had carried the very first Xbox, 343 Industries probably forgot to make a beautiful game. The players are for the moment disappointed because they are entitled to expect a Halo Infinite that shines brightly on Xbox Series X. There are still a few months to rectify the situation.

The continuation in video 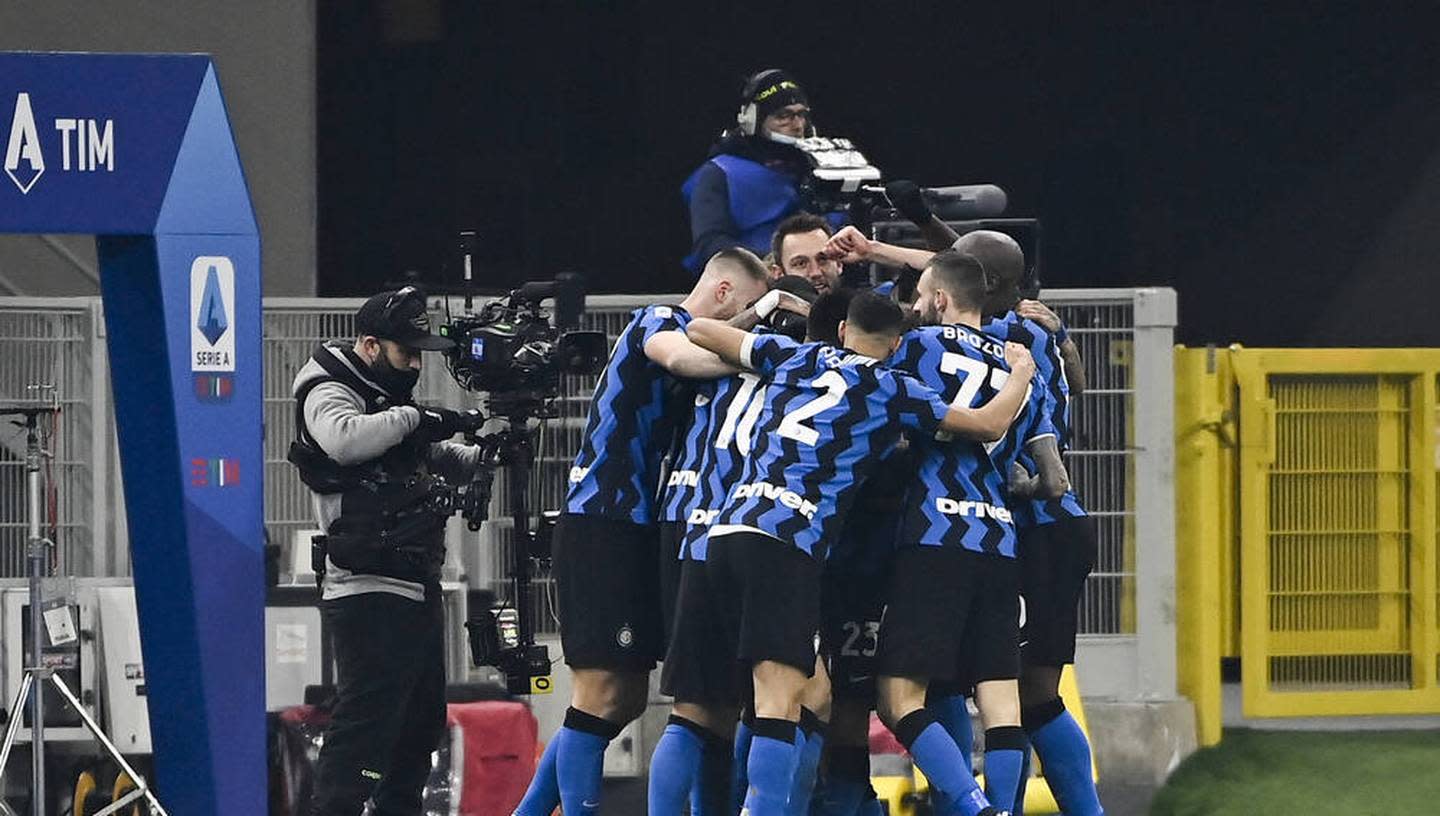 Victory against Juventus – Inter shoots their way to the top

IICA-Honduras: Manages more than 23 million dollars in agricultural projects in the 2019-2020 period

Influencers of decoration and cleaning, the trend that sweeps on Instagram

The Division 2 – Warlords of New York: Chaos in the Big Apple

new cartoons of Jews on tanks, but carnivalists “don’t want to hurt”

Duffy Says She Was Drugged, Raped During Four-Week Abduction

Michael Jackson: how Lisa Marie Presley “tried to save him” through their marriage