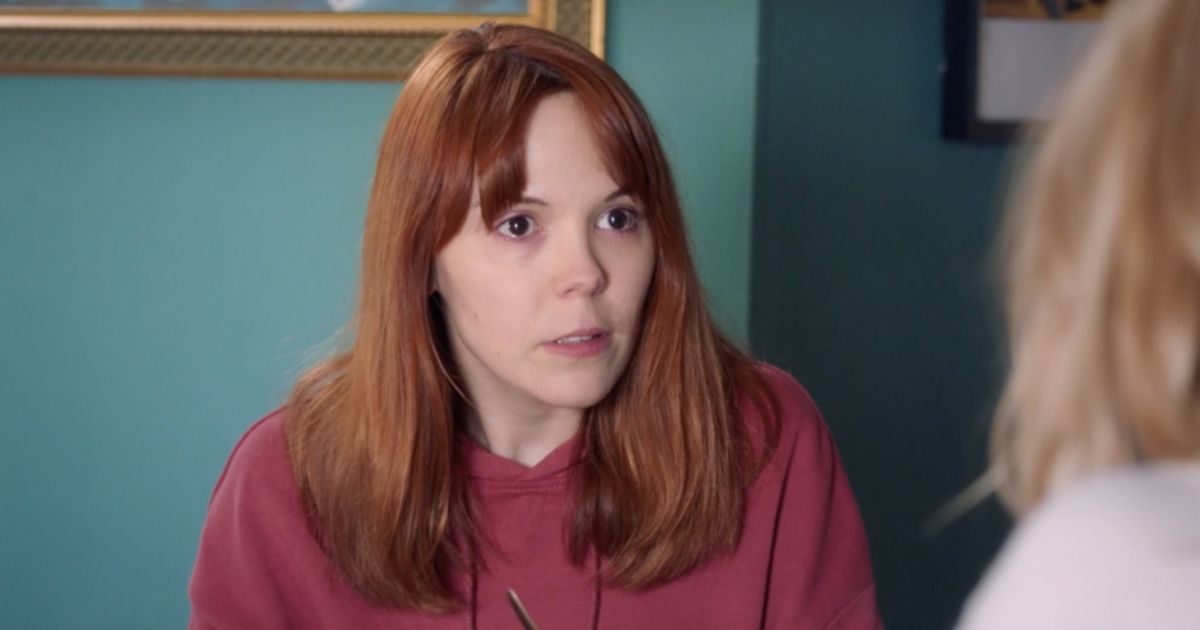 Purepeople: How did you get the role of Amanda Faro in 2018?

Marion Christmann: I just had a casting thanks to my agent. I was super stressed because I really wanted it! The little anecdote that I remember is that I watched the start of the series, and when the character of Mayel Elhajaoui [qui incarne Georges, NDLR.] arrived, I said to myself: “If we find him a girlfriend, it’s necessarily me!“. I often play this kind of character. When my agent called me, exactly for this role, I found it super funny.

Do you live in Sète like many actors of “Tomorrow belongs to us”?

It’s by period. Indeed, for the plot of Amanda’s rape, I was a lot in Sète. But I have my apartment in Paris. I go back and forth. For the moment I am still Parisian!

You are an actress, screenwriter, director … has confinement deprived you of parallel projects?

Completely. I had two series planned. As the measures are still complicated, even after confinement, one of the two was canceled. It’s life. At the same time I developed other things, especially in relation to writing. However I was shooting in Tandem for France 3 and we finished on the day of confinement. Phew!

It seems that you are also a singer. When are you recording a new credits for the series?

I’m humming! There we are preparing a musical show around the career of Colette Renard. For the credits, why not? It would be fun. But what would amuse me even more is that Amanda suddenly starts singing in Tomorrow belongs to us.

You play a lot with Clément Rémiens. What is it like to kiss her?

I did not expect this question! In fact, in reality, from the start, I share this kind of scene with partners who are rather nice to kiss. May it be Mayel, Etienne. For Clément I would say that it’s … a lot of envies!

Are you laughing together during the shooting?

I remember one time when we were shooting a scene, where our characters were hitting on the boxing hall. The streak was to end with a moment of teasing where we kicked each other. And as Clément came out of Dance with the stars, I kept asking him to show me dance steps. And then we filmed and there, it surprised me to improvise a little carry. I was delighted. Especially since they kept it during the editing!