Looks suspicious: how they joke about the iPhone 12 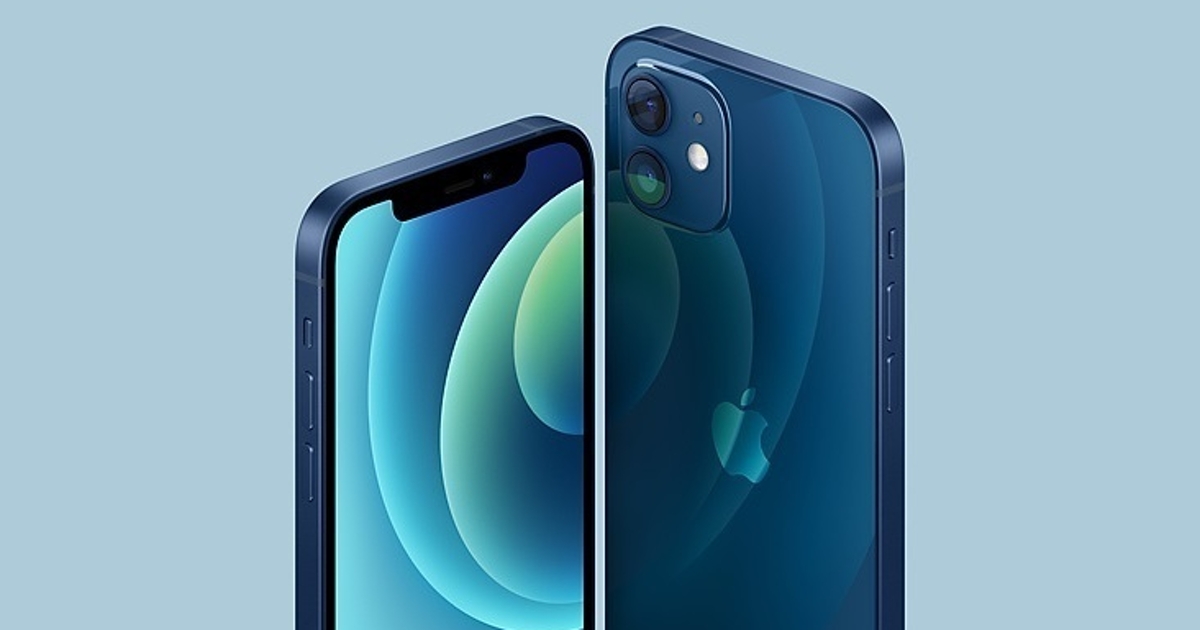 At the last event, Apple presented four iPhones from the new line at number 12 at once – it included the iPhone 12 Mini, iPhone 12, iPhone 12 Pro and iPhone 12 Pro Max. Based on the reaction of social networks, viewers of the presentation were excited by several questions.

First of all, we are talking about the appearance of the line. While Apple executives have called it innovative when it comes to design, the similarities between the iPhone 12 and the iPhone 5 released in 2012 cannot be overlooked.

“Steve Jobs is probably spinning in a coffin. iPhone 12 looks suspicious! ” – writes one of the users.

Steve Jobs must be turning in his grave. iPhone 12 lookin real suspect pic.twitter.com/eueq97rV9x

Another user in this regard remembered a well-known meme, where one student asks another to write off and promises to slightly change the content so as not to arouse suspicion among the teacher.

iphone 12: Can I copy off you?
iphone 5: Sure but just change it up a
bit so it doesn’t look obvious
iphone 12: #AppleEvent pic.twitter.com/wcDC0NA3L6

Users also could not ignore the news that the iPhone 12 package will be missing EarPods and a charging adapter. Considering the fact that in 2016 the iPhone 7 lost the standard headphone jack, and in 2017 the iPhone X lost the Home button, the trend looks daunting.

iPhone 12: Not included earphone and charger

iPhone 12 for sale in Russia: the package includes only a promotional brochure without the iPhone itself

Not without the already traditional jokes about the high cost of the iPhone. So, the most budget model with the most modest memory size will cost almost 70 thousand rubles in Russia. It is worth noting that not everyone has such money in free use. And those who do have other, more tempting ways to spend them.

For those who have their image in the first place, but their requests do not correspond to the possibilities, a cheaper option is offered, which allows both to stay in trend and save money.

Some users didn’t even notice the design changes, expecting breakthrough features rather than a new shell. The presentation did not impress them, and therefore new memes appeared comparing the iPhone 12 and iPhone 12 clearly not in favor of the latter.

Social networks did not forget about the HomePod Mini column, which was also announced during the presentation. Its design evoked very clear associations among many.

Many people paid attention to the video effects of Apple Event 2020, as well as the huge house without a front wall involved in the announcement of the smart speaker. It has not escaped the attention of users that the design of this house is weakly correlated with Apple’s claims that it puts the privacy of its customers first.

Apple: We care about your privacy
Apple users: pic.twitter.com/RcBtz29EPX

In addition, social media were skeptical about the announcement of 5G technology across the entire lineup. The fact is that most of the fifth generation networks operate only in strictly limited areas.

“Apple and Verizon are touting a phone that can connect to 5G in a dozen places you can’t visit yet,” said the user, hinting at the restrictions associated with the pandemic.

Another joke was the MagSafe feature inside the iPhone 12, which is essentially a magnet to interact with wireless charging and new fancy cases. As it turns out, MagSafe has at least one more interesting use.

This is also interesting:

Woman Killed in Crocodile Cage Having Sex twice with a killer

The White and the Black, Venetians: “Conte wordio of nothing”. Fini: “We are the health dictatorship”