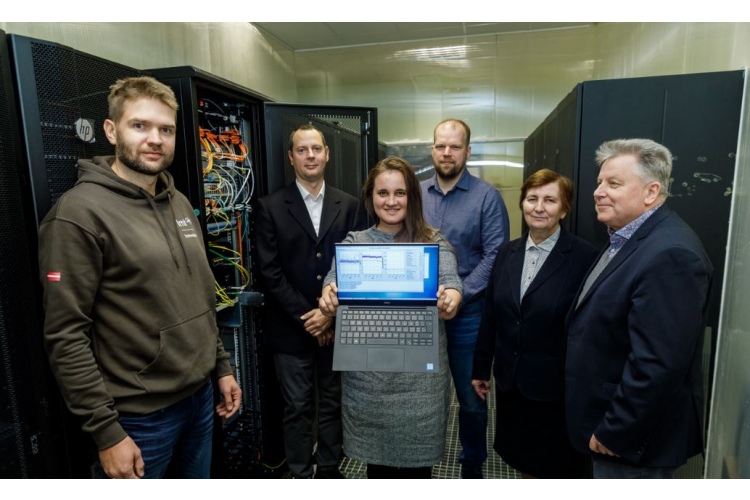 In order to ensure the highest level of data transmission security in both civil and defense, the telecommunications and technology company LMT, the Latvian wireless equipment manufacturer MikroTik and the Institute of Mathematics and Informatics of the University of Latvia (LU MII) cooperate in research and development of quantum network innovations. Currently, the first tests have taken place, with LU WMD scientists transmitting information encrypted with quantum technologies in the LMT network and thus taking a significant step towards reducing future cyber security risks.

“The interest of quantum computing and more secure communication applications in the world is very high, especially in the fields of finance, medicine and defense. An infrastructure that includes quantum computing and the quantum Internet is currently being actively developed as part of an initiative by the European Union. The development of mobile communications using quantum technologies has a number of benefits, including in areas where there is the greatest potential for developing knowledge- and technology-intensive and exportable products and services. Namely, quantum technologies open new opportunities in the field of secure digital communication, significantly reducing potential cyber security risks in the future, ”explains LMT President Juris Binde.

“New technological opportunities are not just numbers on paper, they are new products, services and opportunities in all areas – business, science, education and medicine. The more effort and resources we invest in technological development today, the more technologically advanced we will become in the future. This will allow humanity to better prepare for as yet unknown and unpredictable challenges, ”says John Tally, Chairman of the Board of MikroTik.

The use of quantum encryption technology equipment in data transmission will make the flow of information much more secure. Since 2019, LU MII has been using the Swiss company ID Quantique QKD “Clavis3” equipment for quantum key distribution to test the possibilities. During the first test performed jointly by LMT and LU MII, data encrypted with quantum technologies were transferred in the LMT network, with quantum keys synchronizing at a speed of about 2000 bps. Currently, both quantum technology devices are located at LU MII, but it is planned that soon one of them will be transferred to LMT for the next test period. When developing research on the use of quantum technologies, it is planned that MikroTik will develop cryptographic devices – chips suitable for quantum encryption – within the framework of joint cooperation with LMT and LU MII.

“The benefits of quantum physics can be reaped today without even expecting quantum computers and the quantum Internet based on quantum computers, namely the use of quantum technologies for secure data encryption key exchange and communications in general. An important step is to integrate the exchange of data encryption keys based on quantum technologies with the current classically encrypted data exchange on the Internet.

Quantum Key Distribution (QKD) technology transmits the secret key to the other party with individual photons in such a way that the laws of quantum physics guarantee the detection of eavesdropping. If the QKD channel is listened to, the receiver detects it as a key transmission error and does not trust them. Thus, QKD guarantees that the secret key is only available to both participants and no one else has seen it. Therefore, it is called quantum key distribution – the transfer of reliable keys to the other party. It is combined with classic encryption algorithms that encrypt and decrypt real data traffic using keys passed securely with QKD. In addition, the keys themselves are generated with a real random number generator (not algorithmically implemented) – QRNG (Quantum Random Number Generation), which is based on the unpredictability of quantum particle behavior, ”explains Ināra Opmane, Director of LU MII.

Global investment in quantum technology currently stands at around € 50 billion. The largest quantum infrastructure projects in the European Union are Horizon 2020 Quantum Flagship and programs Horizon Europe a Digital Europe. In Latvia, LU, RTT, etc. are interested in the use of quantum technologies in the field of communications without LU MII, LMT and MikroTik. In 2021, LMT, LU MII and Mikrotik signed a memorandum of cooperation on joint cooperation in quantum technology research and development.

LMT is the largest mobile operator in Latvia with the widest customer service network in terms of the number of customer connections, turnover and network coverage. As a market leader in innovation, LMT already offers its customers a full range of high-quality telecommunications services – voice communications, high-speed mobile Internet without volume restrictions, as well as mobile television LMT Straume and LMT Smart Television.

LMT is not only a mobile operator, but also develops a variety of digital solutions for retail, drones, smart cities and smart sensors, mobility and security. Using the possibilities of big data, machine learning, artificial intelligence and the latest generation of mobile communications, LMT develops innovative services both for customers in Latvia and for export. 2022 release! This is the leaked specifications of the Samsung Galaxy S21 FE

The new virus variant omikron: this is what we know about it so far

Resident Evil 4 Remake Presented by Actor Wesker? There would also be separate forms 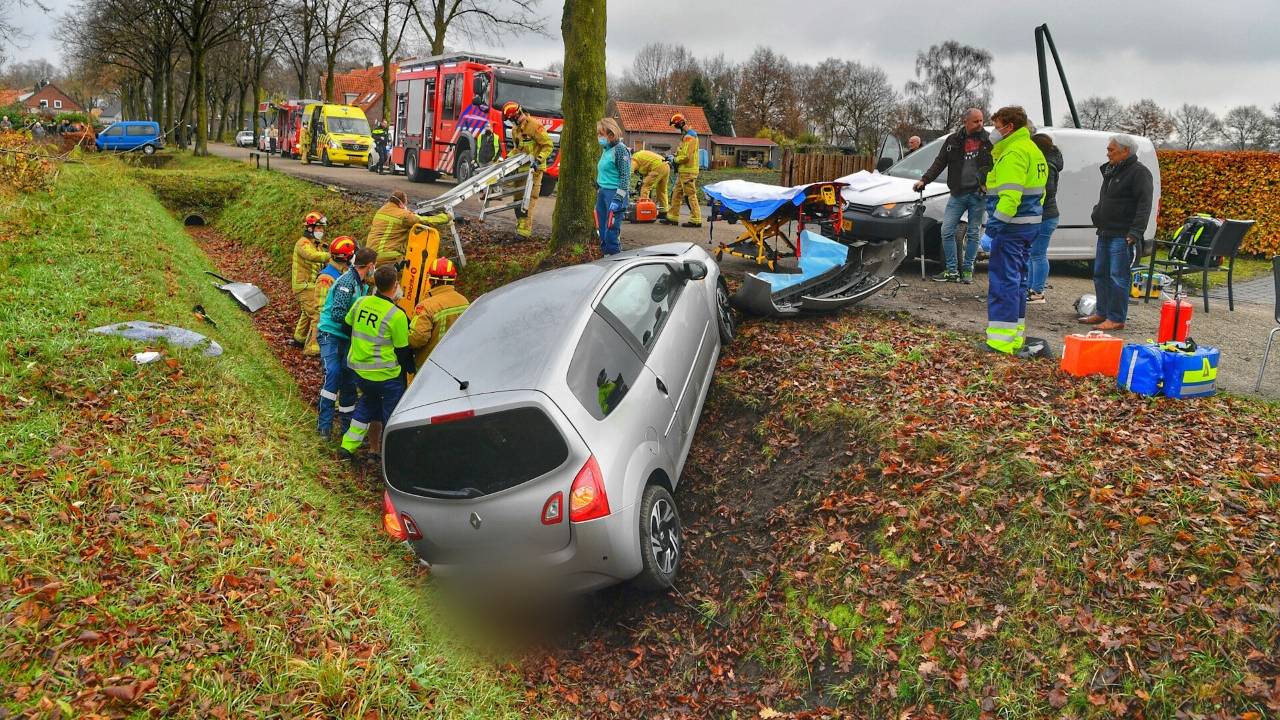