In the midst of the coronavirus crisis, China is also hit by bird flu 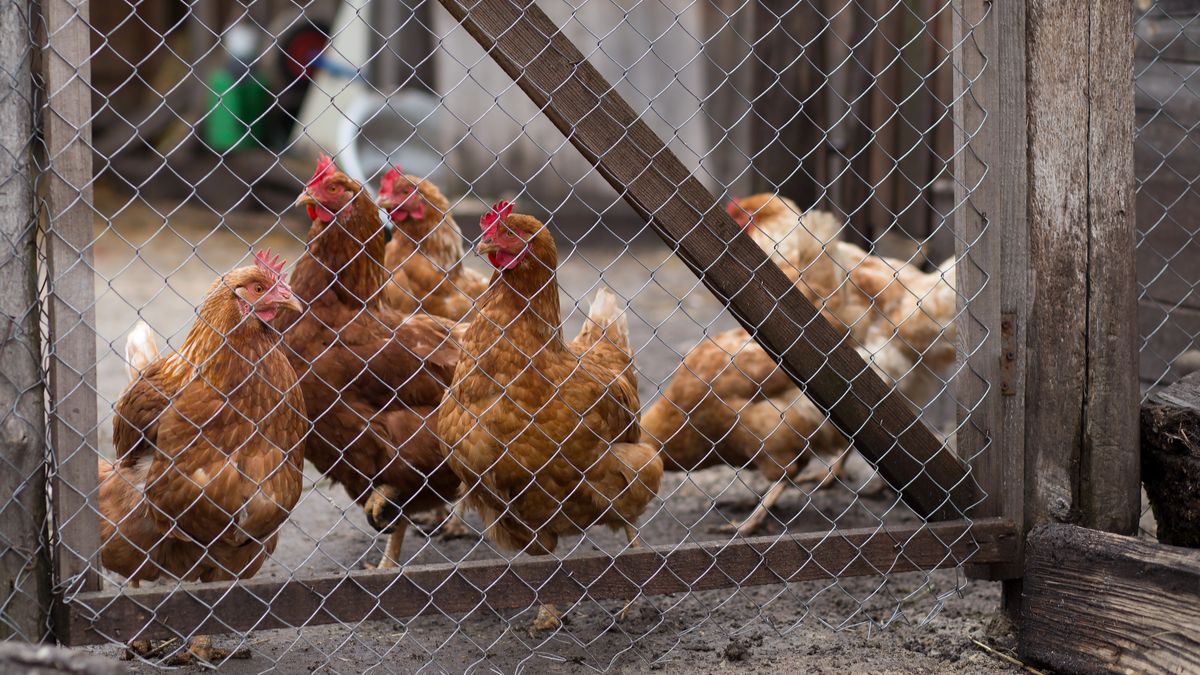 Eradicating the coronavirus is currently a daily struggle for China. In addition to facing this virus of unknown origin, the country is also facing another deadly disease, namely an epidemic of avian flu.

An epidemic that is spreading at an alarming rate among
poultry

If the simple fact of having to fight two viruses at the same time is already very worrying, the fact that the H5N1 has already spread to Hunan only exacerbates the anxiety of all, inasmuch as this region is in an area very close to the epicenter of the coronavirus.

Indeed, the Ministry of Agriculture also reported in early February that 4,500 out of 7,850 chickens died from the H5N1 virus in Hunan province. Local authorities subsequently had to slaughter 17,828 poultry. Fortunately, no cases of H5N1 infection have been reported in humans. Despite this, extreme vigilance must be maintained since it is a highly contagious virus and can indeed infect humans. As a reminder, avian flu killed 282 people in 15 countries in 2003, according to the WHO.

A dangerous but controllable infection

It is to know that according toWorld Health Organization, the death rate from bird flu is 60% and the best way to catch the virus is to come into contact with infected poultry. Likewise, the Centers for Disease Control and Prevention reported that H5N1 avian influenza has pandemic potential.

” Flu viruses are constantly changing and animal flu viruses can change so that they can gain the ability to easily infect people and spread among people, causing a pandemic. “Said the CDC in an article on his website. Fortunately, unlike the coronavirus, it seems that H5N1 avian flu is curable since the WHO has developed a vaccine against this type of infection.

Facebook
Twitter
Pinterest
WhatsApp
Previous articleBrother of the Emir of Qatar sends a message to the Egyptian Zamalek
Next article2020 US elections: Democrats and Trump united against Bloomberg

The young woman, who came from an arduous working day, gave herself the time to attend to a man who needed much of her...
Read more
Health & Fitness

‘Refusing uninoculated children to daycare does not go far enough’

Tuesday, February 18, 2020, 4:52 PM Childcare centers may refuse children who have not been vaccinated. The House of Representatives approved Tuesday afternoon with this...
Read more
Health & Fitness

The young woman, who came from an arduous working day, gave herself the time to attend to a man who needed much of her...
Read more

The duel at the top between Dortmund, with Roman Bürki on goal, and PSG turned to the advantage of the Germans. Author of a...
Read more