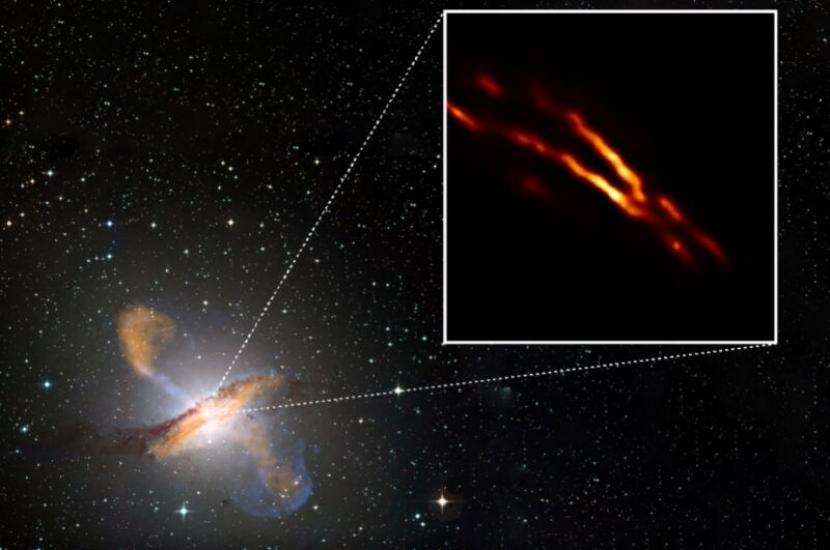 EHT captured images of the birth of the jet black hole Centaurus A.

REPUBLIKA.CO.ID, JAKARTA — The Event Horizon Telescope (EHT) collaboration made headlines in 2019 for capturing the first live images of black hole at the center of the galaxy. Now, EHT is back with another exciting breakthrough.

The EHT captured an image of the “dark heart” known as Centaurus A. Centaurus A or NGC 5128 is a prominent galaxy in the constellation Centaurus.

The images allowed the EHT to pinpoint the location of the supermassive black hole at the center of the galaxy. This is according to a new paper published in the journal Nature Astronomy. The photos also capture the birth of powerful jets emitted from black holes.

“This allowed us for the first time to view and study extragalactic radio jets at a scale smaller than the distance light travels in one day,” said study author and astronomer at the Max Planck Institute for Radio Astronomy at Bonn and Radboud University, Michael Janssen. arstechnica on Thursday (22/7).

Centaurus A (aka NGC 5128) is one of the largest and brightest objects in the night sky. This makes it very popular among amateur stargazers, even though it is only visible from the southern hemisphere and low northern latitudes.

Located in the constellation Centaurus, this galaxy was discovered in 1826 by James Dunlop. The EHT is created by interferometry using light captured at different locations to build an image with a resolution similar to the size of a telescope at the most distant location.

Interferometry has been used for facilities such as ALMA (Atacama Large Millimeter/submillimeter Array), where telescopes can be spread over 16 km. EHT announced the first live image ever taken of the black hole at the center of an elliptical galaxy in 2019, located in the constellation Virgo about 55 million light-years away, Messier 87 (M87).

According to this latest EHT data, radio emissions form a massive lobe that radiates outward from Centaurus A. But only the outer edge of the beam emits radiation. Presumably because the beam collided with the galactic gas to heat up the edges.

“Now we can rule out a theoretical jet model that cannot reproduce this edge brightness,” said study co-author Matthias Kadler from the University of Würzburg in Germany.

Study author Heino Falcke of Radboud University said the data came from the same observational campaign that produced the famous image of the black hole in M87.

“New results show that the EHT provides a treasure trove of data on the rich diversity of black holes, with many more to come,” Falcke said. 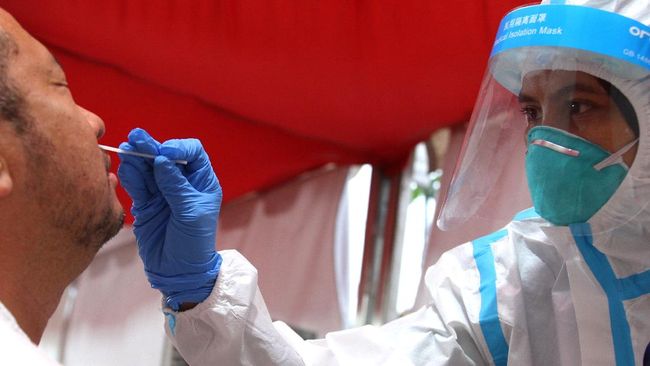 MAP. The spread of the virus explodes in Greater Lyon, find out in which municipality it circulates the most 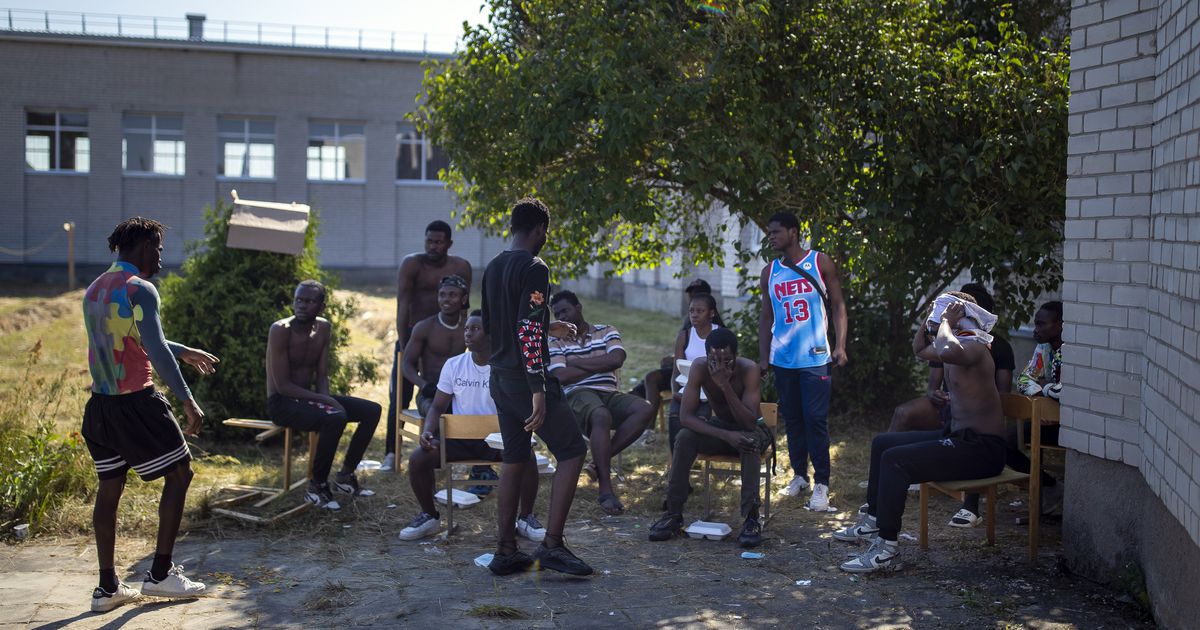