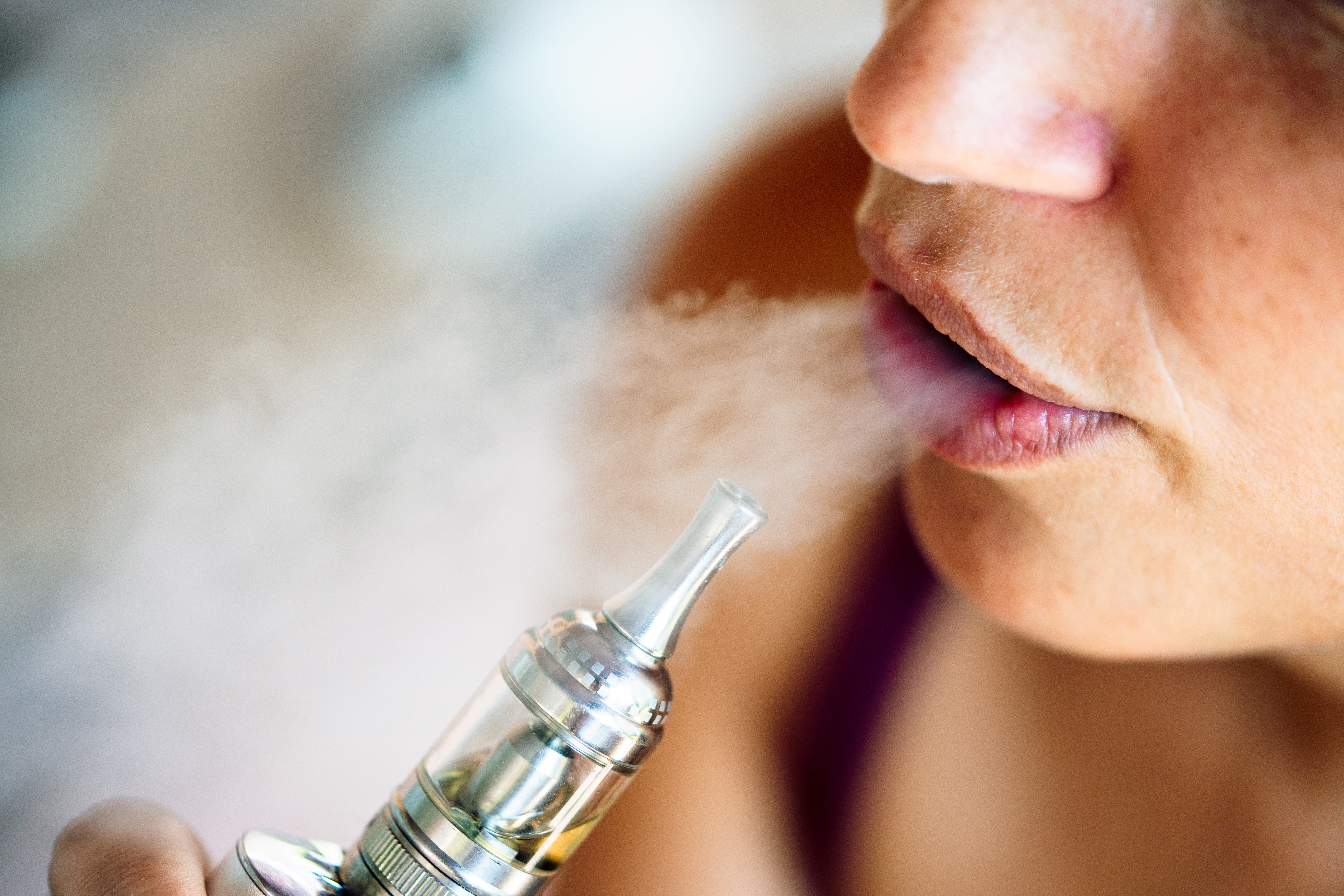 health, especially since some of the so-called liquids contain nicotine. In addition, the long-term effects have not yet been researched. Now e-cigarette users are likely to have one more worry because they become ill far more likely to contract COVID-19 than non-smokers. Young vapers are not exempt from the increased risk, as a study at the Standford University School of Medicine has revealed.

“Illness” is the key term. The study does not say that users of e-cigarettes are at a greater risk of infection. But: As soon as vapers are infected with the SARS-CoV-2 virus, the probability is greater that they will develop symptoms such as fever, cough and fatigue. Specifically, the risk increases five times. In test subjects who vaped e-cigarettes as well as smoked conventional ones in the last 30 days before their corona test, the researchers were even able to observe a 6.8 times higher probability of illness.

Her colleague Shivani Mathur Gaiha, who participated in the study and is also one of its authors, agrees. “Adolescents and young adults need to know that someone who vapes e-cigarettes directly increases the risk of COVID-19,” she said in a statement. “Because it damages the lungs.”

The researcher has thus addressed one of the causes of the increased risk of the disease. E-cigarettes damage the lungs and also change the immune system. The consequence is that vapers are more prone to COVID-19 disease.

With the result of their study, the scientists not only want to have provided evidence that e-cigarettes are harmful to health and pose a risk, especially with regard to Corona. They also urge all decision makers to take appropriate action. According to the study, the health care system, parents, schools and politicians must contribute to making young people aware of the risks. They also direct their appeal to the authorities responsible for the approval and control of e-cigarettes. “The FDA,” says Halpern-Felsher, referring to the situation in the USA, “has to hurry and regulate these products”.

I feel brutal and ready to give life performance, reports the first Slovak before the battle in the UFC