The company will receive $ 29,537 to provide its expertise to the City, which wishes to build a stadium for the practice of soccer and other sports. The complex will be built on land acquired at a cost of $ 2 million, very close to the former Walmart store.

The contract was awarded on Monday by mutual agreement, since the Saguenay supply department believes that this is a single supplier situation.

The Expertise Sports Design company specializes in the development of sports grounds and in consulting services. Its know-how includes all types of sports fields such as soccer, baseball, tennis and athletics, it is stated on its website. Among other things, the company has fitted out the surface of the Olympic Stadium in Montreal to allow it to host the FIFA U-20 World Cup in 2007 and has carried out several projects in the metropolis.

She also acted as an expert consultant during the development of the municipal soccer complex of the Saint-Michel Environmental Center, also in Montreal, and of the Saint-Laurent Sports Complex.

It is not yet certain that the multisport center, a project of 25 million dollars, will be equipped with a race track even if, initially, this element was at the heart of the project.

Recently, the City revised the selection criteria contained in the call for tenders aimed at finding the company that will be responsible for the construction of the complex. Bidders able to include a track inside the authorized envelope will get more points when analyzing the proposals.

Read Also:  The Rubius is listed in Andorra

The president of the Saguenay Sports and Outdoors Commission, Michel Thiffault, said he hoped that the new complex would have a running track.

The Quebec government announced in 2018 that it would contribute $ 7.5 million to the Jonquière multisport center construction project. 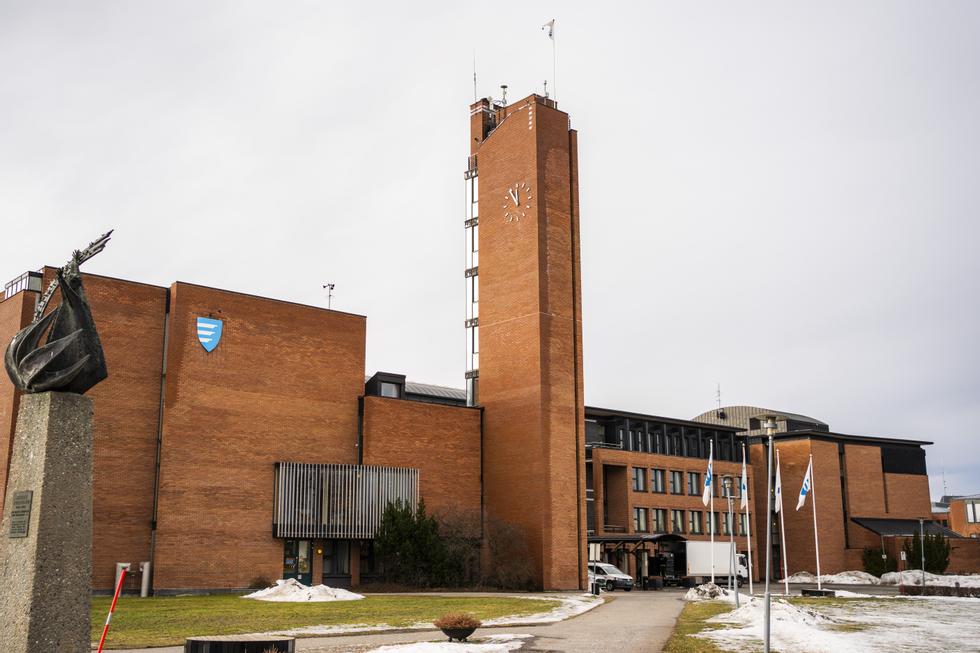 Many schools and kindergartens with cases of infection in Lillestrøm

Getting to know Maskne, a skin problem that emerged in the Covid-19 era

Love in love Maxime Meiland radiates a snapshot with a friend

Hiccups Are a New Symptom of COVID-19

Competition appeared at Stamford Bridge for the Boy Wonder!