Worst in 28 years. Industrial prices jumped by a tenth

Another report from the statisticians came that would not please Czech wallets.

“Prices last rose at such levels in March 1993. Prices continue to rise in agriculture, where they increased by 8.4% year on year, and also in construction, where, according to estimates of construction work prices, they rose by 6.8%,” says Vladimír Klimeš , Head of the Department of Industry and Foreign Trade Price Statistics, CZSO.

Industrial producer prices have been rising year on year since February and growth is still accelerating. As in previous months, this was mainly due to prices in the area of ​​coke and refined petroleum products in September. Base metals and fabricated metal products rose by 28 percent compared to last September, and chemicals and products rose by almost two-fifths. Prices of wood, paper and printing were a quarter higher. Prices of food products, beverages and tobacco rose by two percent year on year. Only means of transport became cheaper, by 2.1 percent.

The rise in prices of agricultural producers accelerated year-on-year from 7.9 percent in August. According to the CZSO, prices in crop production increased by 11.2 percent compared to last September and in animal production by 4.1 percent. For example, cereals were nearly a fifth more expensive, oilseeds 11 percent, milk 8.6 percent, and poultry 2.5 percent more expensive. In addition, potatoes fell by 1.2 percent year on year, fruit prices were lower by two percent and pigs for slaughter by 8.4 percent. 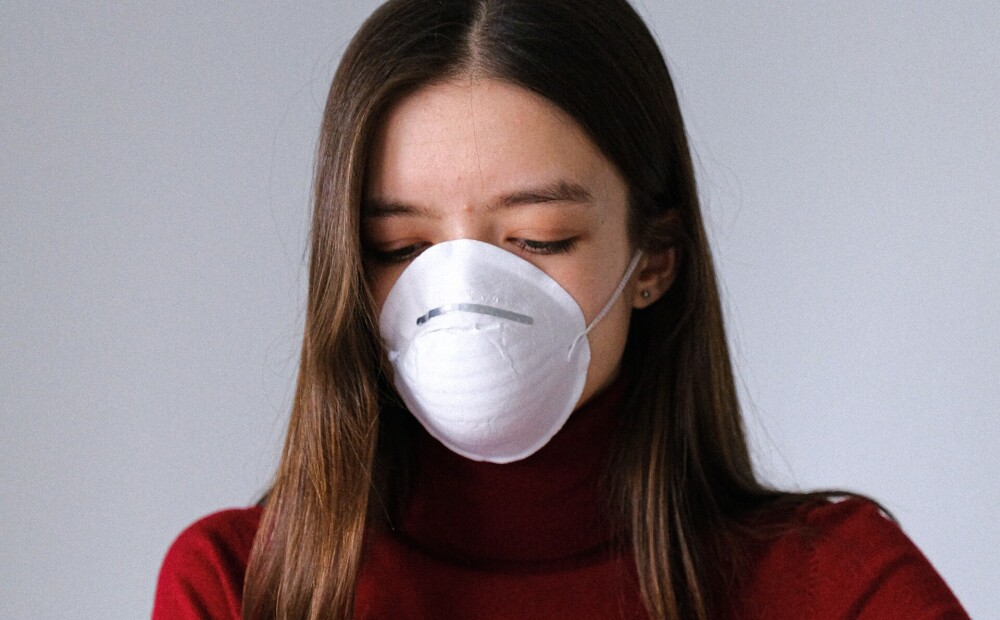