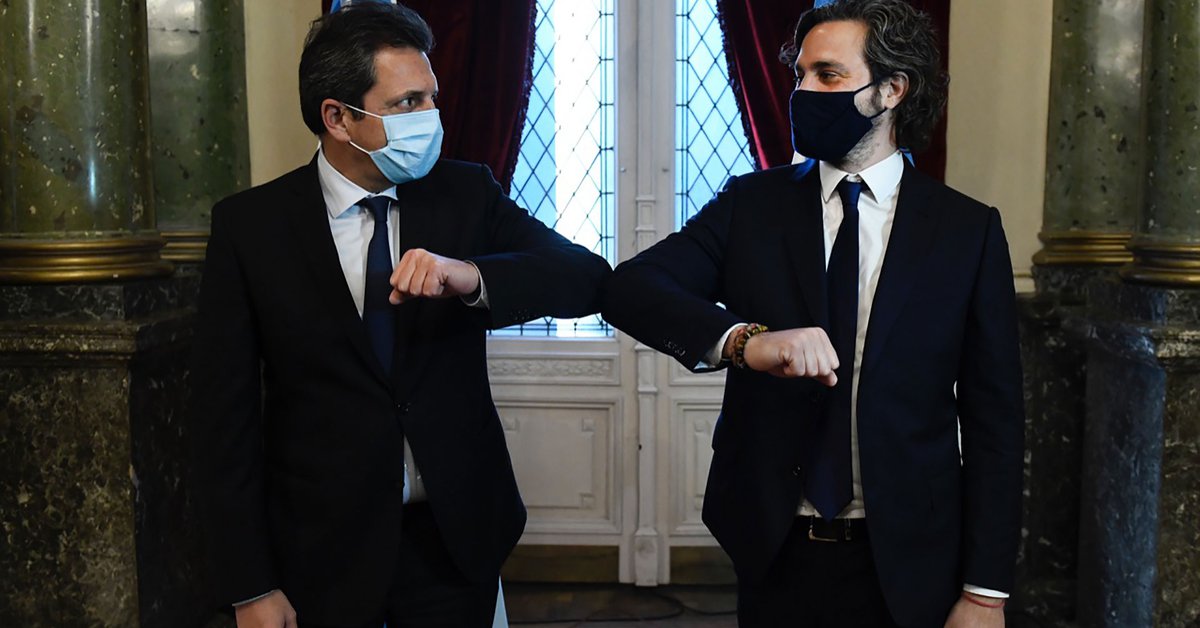 With the pressure of the reopening of the Courts and the tax debts accumulated by hundreds of thousands of companies in the context of the economic crisis, The Chamber of Deputies last night gave a sanction to a bill to suspend, until March 31, 2021, the terms of the Bankruptcy and Bankruptcy law.

The measure had the support of the two main legislative blocks, with 250 votes in favor and only two abstentions, which motivated the gratitude of the head of the Chamber, Sergio Massa, and it would be approved next week by the Senate, in what some consider “a breath of fresh air” in the face of a forecast that, a priori, foresaw a “tsunami” of bankruptcy requests, contests and executive trials that until now, in Truth, it didn’t materialize.

The new norm suspends all the processes of execution of any type of guarantees of financial obligations, including the executions of guarantees of any type with respect to the guarantors, guarantors, co-debtors and other obligated parties with respect to the obligations of the insolvent subjects included in the emergency. Likewise, all judicial and extrajudicial auctions, including mortgage and pledge of any origin.

An important aspect is that The “exclusivity period” that a debtor has is extended to 180 days, once their bankruptcy has been opened and the debts with their creditors have been verified, to propose and eventually reach agreements with them, in order to have a sufficient period to redirect their business, pay in certain terms the agreed obligations and thus avoid bankruptcy.

If approved, the law will declare until March 31 next the “emergency of all legal and human persons reached by the Bankruptcy and Bankruptcy Law that are on the date the new law in process comes into force and will extend that benefit to the new preventive contests that appear until that date. In addition, it delegates to the bankruptcy judge the readjustment of the terms of the bankruptcy process in process.

Additionally, the measure will suspend, from its entry into force, the processes of execution of financial guarantees regarding guarantors, guarantors and co-debtors, judicial and extrajudicial auctions (including pledge and mortgage), the prescription and expiration of credits (in order to prevent creditors end up losing rights due to the passage of time) and embargoes on bank accounts, except for payment of labor credits and maintenance obligations.

The approved text was based on a proposal by the pro-government deputy from Buenos Aires Carlos Selva (one of the first legislators who caught coronavirus) and incorporated suggestions, such as that of the deputy from Mendoza Jose Ramon, one of the “hinge” laws of the Lower House, which excluded payments for maintenance obligations from the suspension.

The reason for the measure explained Graciela Camano, a deputy of the Federal Consensus, the bloc of legislators elected under the presidential candidacy of former minister Roberto Lavagna, is that of the nearly 650,000 companies in Argentina, some 100,000 may suffer bankruptcy or bankruptcy requests at the end of the judicial fair .

Although the opposition legislators of Together for Change supported the initiative, they also pointed out that, without access to credit, the suspension would simply be to extend the times to reach the same negative situation.

Extension of the moratorium

As for the Moratorium, before Deputies decided to deal with it, the head of the Committee on Budgets for Deputies, Carlos Heller, whose “Solidarity Party” is part of the “Everyone’s Front”, announced that it will finally include social security, tax and customs debts until July 31 (one month more than the previous text, which set the deadline of June 30) and It will include banks and telephone companies, excluded from the initial project, which was basically aimed at SME companies.

“This moratorium is so that companies that are active can survive and those that have not yet resumed their activities have a clearer horizon,” said Heller, who also anticipated that a benefit was established for “compliant” taxpayers, as opposition lawmakers put it, and also included the request of the Kirchner deputy Fernanda Vallejos to join community and non-profit organizations.

So many declarations of good intentions did not convince the taxpayer Ivan Sasovsky, who pointed out to Infobae that these are late measures. The state was late and with the wrong measure, said the expert. The most pressing problem for SMEs and companies in general is today that the payment chain has been broken and credit is needed to restore it, but instead of addressing this issue, the State offers a moratorium and suspension of bankruptcy and bankruptcy periods in the amid a pandemic that does not know when it will end. “Financing processes must be accelerated, otherwise companies are going to fire people in order to survive longer,” said Sasovsky.

In turn, although on Thursday, he had obtained an opinion to address the issue today in session, The government gave up yesterday promoting the half sanction to the project to expand the 2020 budget (no less than 1.86 trillion pesos, of which only a third would be based on an increase in resources) due to disagreements over the distribution of funds by part of the Nation to the Provinces. Basically, the provincial governments object to the preferential treatment given to the Buenosairean governor, Axel Kicillof, who in the first half of the year received 52% of total discretionary funds (that is, not “automatic”) sent by the Executive Power to all the country’s districts. That is, four points more than all the others together.

Alberto Fernández annulled the DNU that ordered the intervention of Vicentin

The fixed term rate rose to 33%: is it possible to save in pesos and beat inflation? 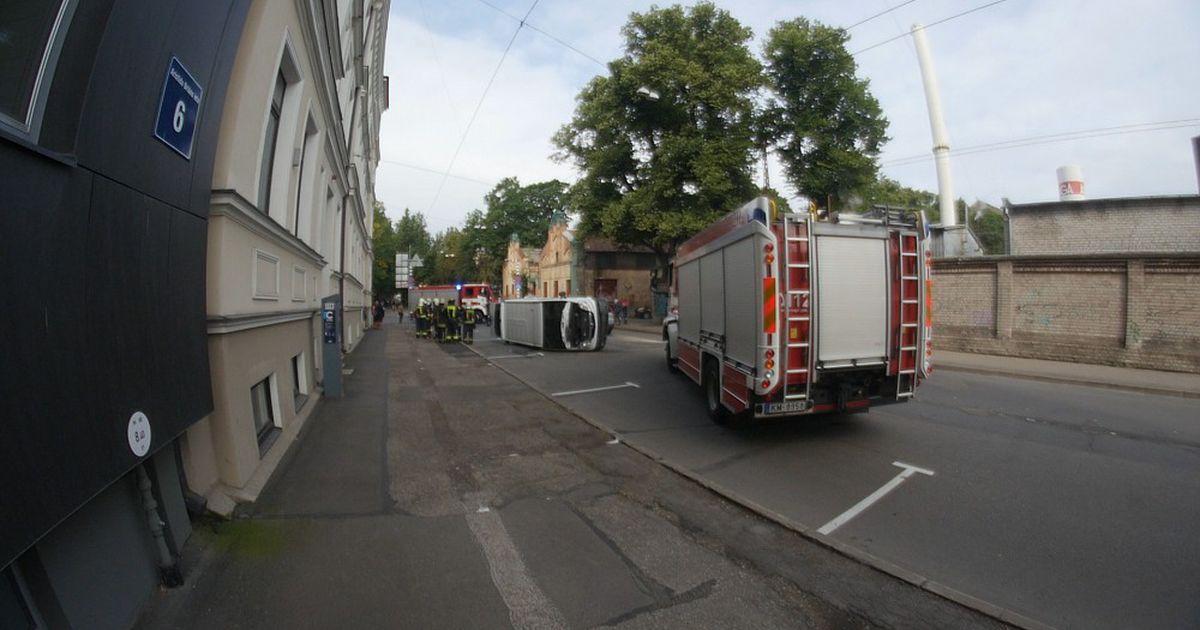 VIDEO⟩ A woman with a rental car in Riga overturns a... 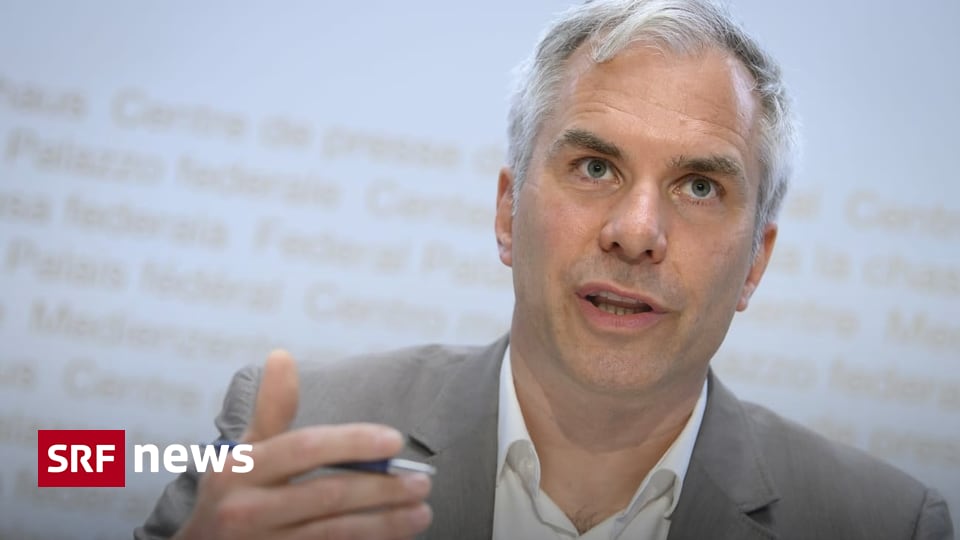