Will the Car Tax Discount be Extended? This is what Sri Mulyani said 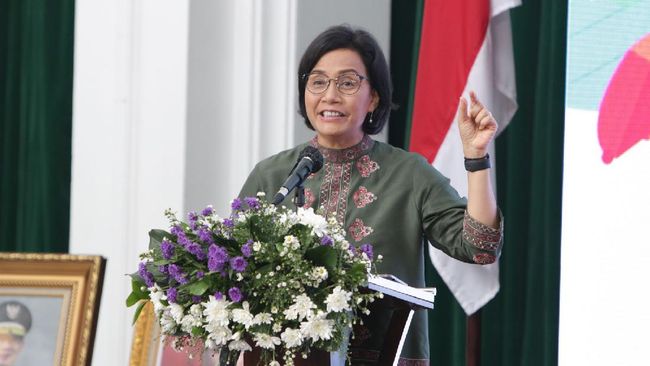 Jakarta, CNBC Indonesia – Minister of Finance Sri Mulyani Indrawati said that she was still reviewing the plan to extend the 100% discount on Luxury Goods Sales Tax (PPnBM) borne by the government.

The state treasurer said that the extension of the tax relaxation had not yet been decided because it was still under discussion after President Joko Widodo asked for the tax concession to be reviewed.

“We haven’t decided on the PPnBM for cars, and the President has asked for it to be reviewed again, especially if it’s related to whether it’s demandIt has improved quite well, so we will see,” said Sri Mulyani to the media crew at the Ministry of Finance, Jakarta (31/12/2021).

He said President Jokowi had previously extended the relaxation of PPnBM in the housing sector because the demand side had not increased.

“What the President has decided yesterday is for housing, because the construction sector has not increased. For PPnBM [kendaraan] not yet,” he said.

As is known, the 100% PPnBM tax discount for motorized vehicles covered by the government will expire in December 2021.

For the record, based on data from the Ministry of Industry, as long as this policy is in effect in the March-November 2021 range, car sales will increase by as much as 487 thousand units, an increase of 71.02% (year-on-year).

This effort has also boosted the performance of the tier 2 and 3 component industries, most of which belong to the small and medium industry category. 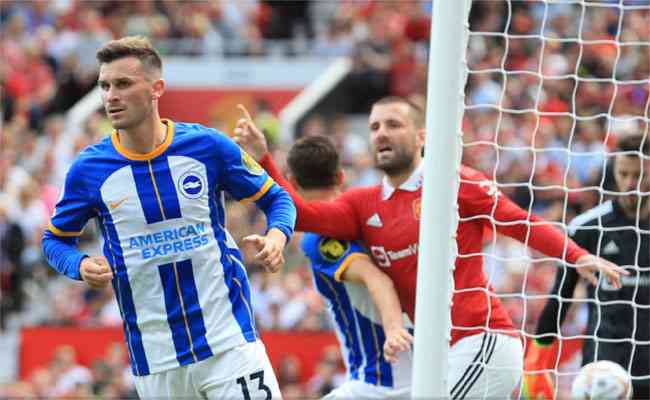 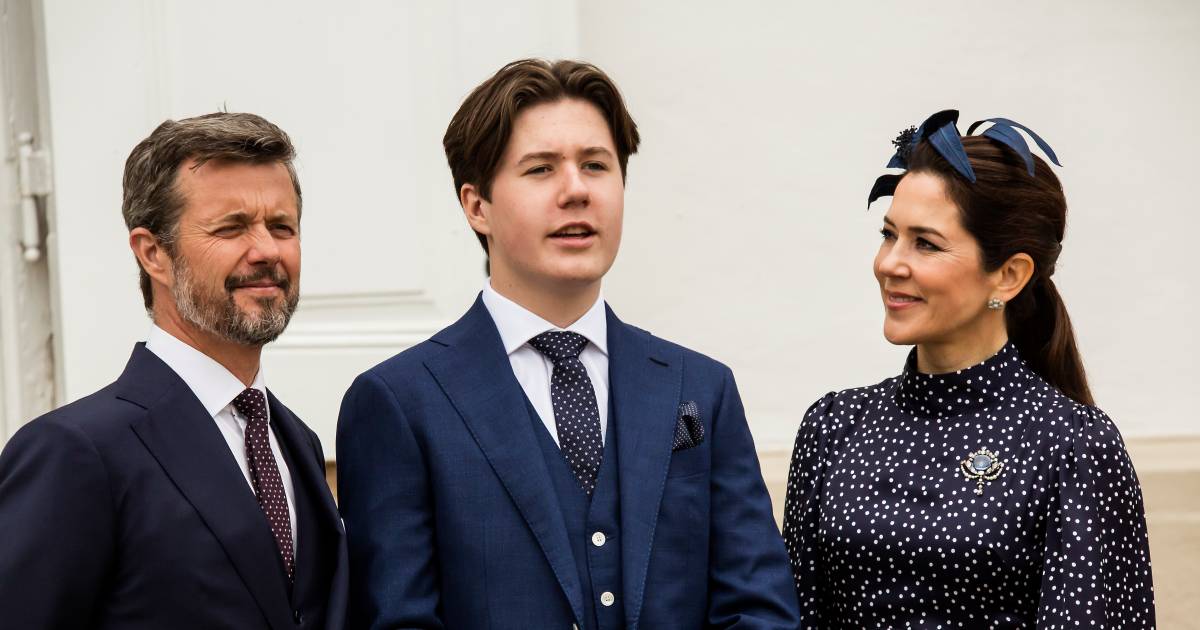 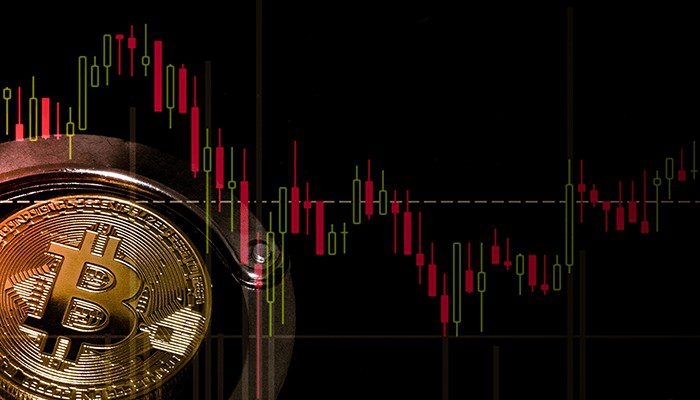 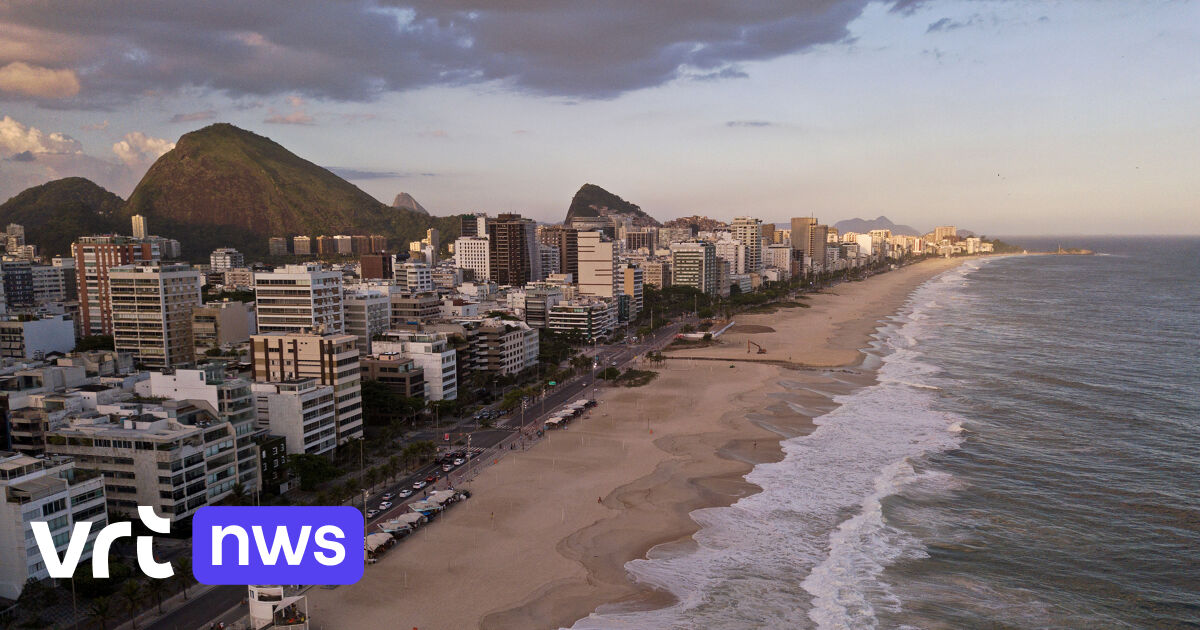 Rio de Janeiro: German diplomat is said to have killed his Belgian husband

Is there a possibility that Microsoft will buy Netflix?

Chicago will take its next step in forging a champion team 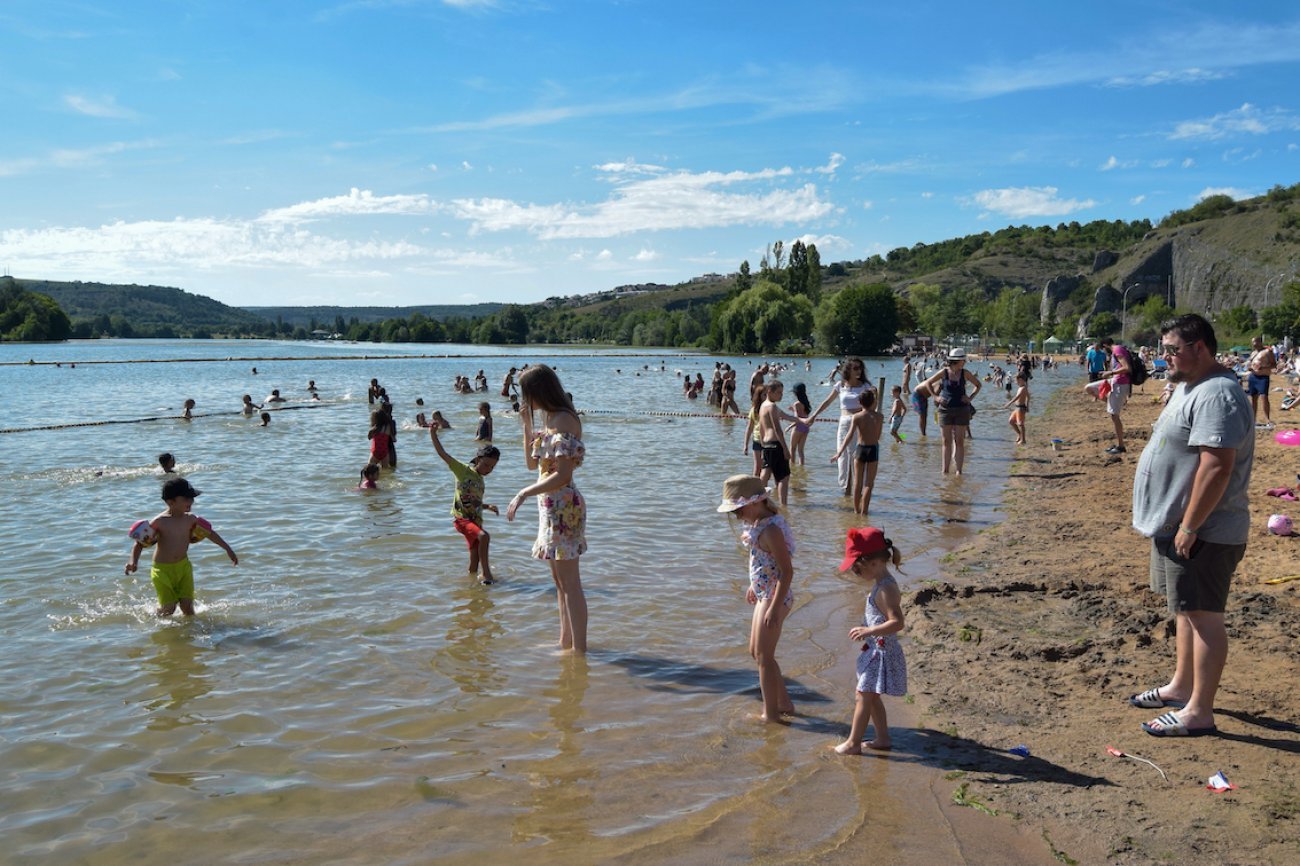 WEATHER: Forecasts in Côte-d’Or for the start of the week 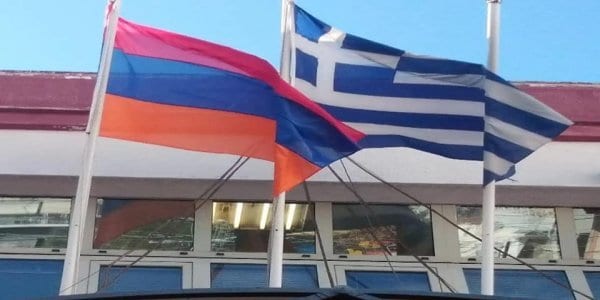 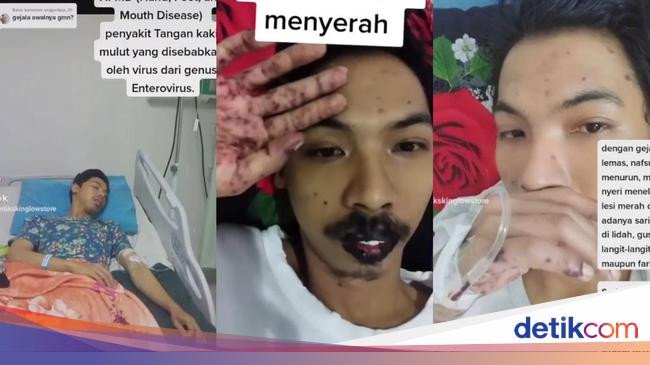 Rio de Janeiro: German diplomat is said to have killed his Belgian husband