Why didn’t an airline put Vanja Dzaferovic on the plane? 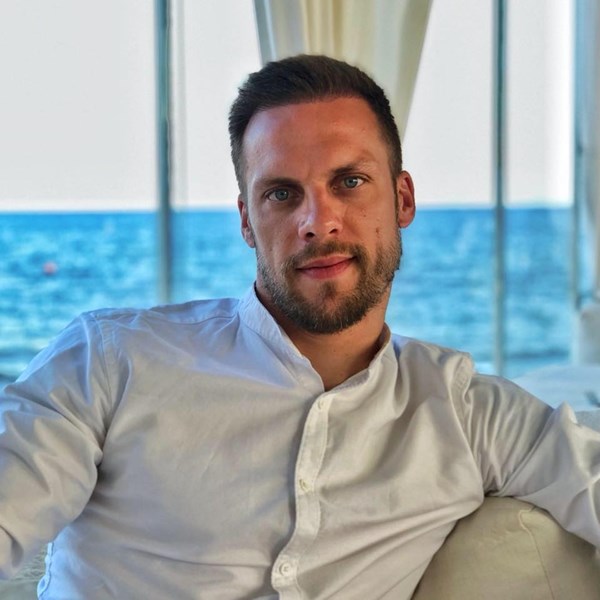 Wake up between 3:00 and 4:00 in the morning to arrive at the airport on time. Traveling around the city and eventually being told that even if you bought a ticket, the plane is too small to take you. This story happened to former footballer and Survivor winner Vanja Dzaferovic this morning when it was discovered that a low-cost airline had sold more tickets than available seats.

“I was supposed to fly to London this morning and when I scanned my ticket before boarding I was told that unfortunately I couldn’t travel as the plane was smaller than expected. I still don’t understand what that means (it’s not a hot dog and depends on the bread and the sausage), but we put down 80 people, “Vanja Jaferovic wrote in a Facebook post.

According to him, the company offers him to wait because there is a possibility that someone will not show up and he will be able to enter, even if he is next to last on the list and there are 79 people in front of him.

But what is it due to? The term used throughout the world is known as Bulgarian overbooking or pure “overbooked flight”. This happens when an airline sells more tickets than there are seats available on the plane, bTV informs.

“Overbooking” can also be called “overselling”. Airlines use this practice to ensure that planes are full and can make the most profit. To determine how many seats to resell, they use algorithms that try to guess how many people might miss their flights based on a number of factors.

The US Department of Transportation estimates that fewer than 1 in 10,000 passengers are overbooked, although the number may be higher during peak holidays. In the United States, about 15,000 passengers were unintentionally banned from flights during the year, according to Money.com.

How do airlines choose who to “kick off” the plane?

Airlines choose to route passengers based on the policies of individual carriers. They determine the order in which passengers can be selected in the airline’s contract of carriage.

For example, American Airlines will deny you boarding based on your check-in order. The company takes into account “serious difficulties”, ticket price and status within the carrier’s loyalty program.

Delta Air Lines also uses the check-in order and loyalty status in the company’s programs as determining factors, in addition to class fares such as economy or business class. This means that those with cheaper tickets are likely to get off the plane first. However, people with disabilities, unaccompanied minors and the military are protected from such practices.

How to avoid overbooking?

The best strategy to avoid overbooking is to check in online for your flight as soon as possible and arrive at the airport early. If the airline allows you to select your seat at the time of booking, do so. A full and oversold flight may not have seats available at check-in, and those with no assigned seats may be expelled. 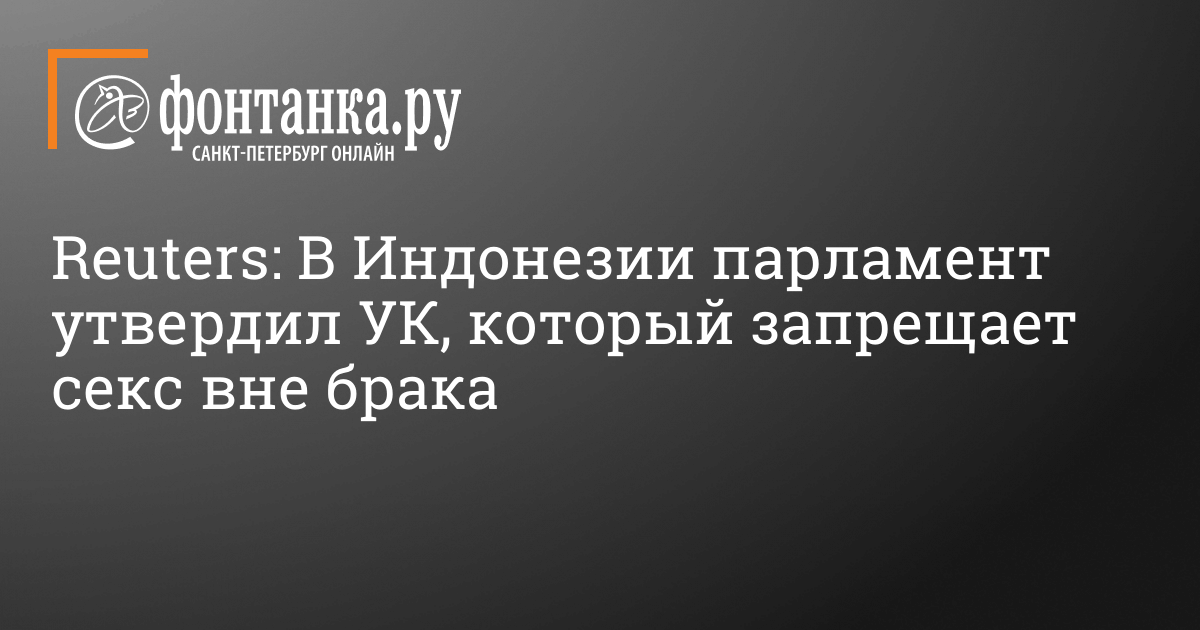