Tahiti, January 13, 2021 – As the crisis has weakened confidence, questions around the composition and safety of the Pfizer / BioNTech vaccine are growing. On the side of the Catholic Church, we rely on science, on the Protestant side, we ask for guarantees and on the side of the Masque-Arade collective, we denounce “genetic manipulation” without being able to provide rational explanations.

Less significant in Polynesia than in France, the distrust of the Pfizer / BioNTech vaccine is no less real. “It’s not that we are against the vaccine, but we wonder a lot about what is in it” recognizes François Pihaatae, president of the Church of the Pacific conference. “If it actually transforms DNA, it still raises some ethical questions …”. The concern that runs on social networks finds a particular echo in a fringe of Polynesian society, while the composition of the vaccine, which is based on the intramuscular injection of a messenger RNA, still seems largely misunderstood.

It must be said that the subject is eminently complex, rightly raising many questions. “Can it be dangerous in the long term with side effects? Was it really useful to vaccinate? Wouldn’t it have been better to wait 4 or 5 years to be sure of its effectiveness?” asks the man of faith. There is no doubt for him, people need to be reassured on these questions in the ambient gloom of the crisis. “The population is already living in fear, everything is going very quickly and the vaccine is a complicated subject”.

On the side of the Catholic Church, we humbly rely on people in the trade. “We are not part of the medical profession to be able to pass judgment on the effectiveness of vaccination, which is the responsibility of researchers, the medical profession and laboratories, indicates Mgr Jean-Pierre Cottenceau, Archbishop of Papeete. On the other hand, those who refuse vaccination must find a way to protect themselves and others “.

A speech that is in line with the head of the Vatican. More categorical, Pope Francis has also estimated that opposition to the vaccine against Covid-19 reflects a “suicidal denial.” Himself a person at risk at 84, the leader of 1.3 billion Catholics in the world, was vaccinated yesterday, on the first day of the vaccination campaign organized by the microstate. “It is not an obligation, however those who refuse vaccination must find a way to protect themselves and others, but the Church does not have the power to pass judgment on the effectiveness of vaccination , the Church has no prerogative to give on this “ recalls Bishop Jean-Pierre Cottenceau.

More radical, the Masque-Arade collective believes that the “so called” vaccine “is not one”. “A vaccine is an injection of a virus that is not very virulent to develop an immune response. Today, what we are being presented with is genetic therapy, that is to say, we are going change DNA to make viruses “, denounces Pascal Pique, spokesperson for the collective. An intimate conviction for this former candidate of the Republican Popular Union (UPR) party who will be content to affirm it.

On the side of the Health Directorate, we recognize the complexity of the mechanism, but we deny the rumor since not only “RNA containing the genetic code of a viral protein does not enter the nucleus of cells”, Moreover “it cannot interact with our genetic code”, as explained by Sabine Henry, head of the health watch office.

“Messenger RNA is a bit like a copy of DNA, it does not come out of a living organism, it is made in the laboratory and it remains in its envelope made up of fat: the cytoplasm. going into the nucleus of the cell and modifying our genes, which are in the form of DNA, is just not possible. The enzymatic equipment that allows integration into our genes is missing, tries to explain the doctor. During protein synthesis, information travels from DNA to RNA – which is just a copy of DNA – then to machinery to produce proteins. This sense cannot be reversed. “

Although all milestones have been met, the speed of vaccine development – within a year – is also back on the table, raising suspicions of crooked or shoddy work. “There are several years of research and development behind messenger RNA, moreover there are a lot of this type of vaccines in preparation, but on pathogens that are less topical than Covid, the doctor continues. Vaccines usually use pathogens that are attenuated, but live and therefore more dangerous to handle. RNA, on the other hand, is much less risky because it’s just a reproduction of the codes to make the virus protein. ”

“The vaccine has several targets”

Foreign but harmless, these proteins, called “spikes”, trigger the production of antibodies thus building our immunity. “This is a huge advantage over other vaccines, since the protein produced is very close to the natural protein, so we have a complete immune response” resumes the manager. Hence its efficiency rate refined to 94%.

Usually, vaccination involves injecting a virus in a weakened form (“attenuated”) to prepare the body for a larger attack. “With messenger RNA vaccines, the idea is to let our cells make themselves the component against which our body will learn to defend itself” defends Inserm (National Institute for Health and Medical Research).

Finally, there are concerns about the English variants which are causing a lot of noise in Europe. “The vaccine has several targets, the antibodies produced will go to several positions of the protein, if it mutates, there are other places where it can hang on. At the moment, according to the data, there is no there is no loss of efficiency. ” The head of the health watch office specifies in passing that the Covid-19 is much more stable than the influenza virus, which varies enormously because of its structure.

FilmWednesday in the First: Sörensen is afraid

when do you think a patient is cured?

Erom often! Found a police officer in the aftermath of a fake case 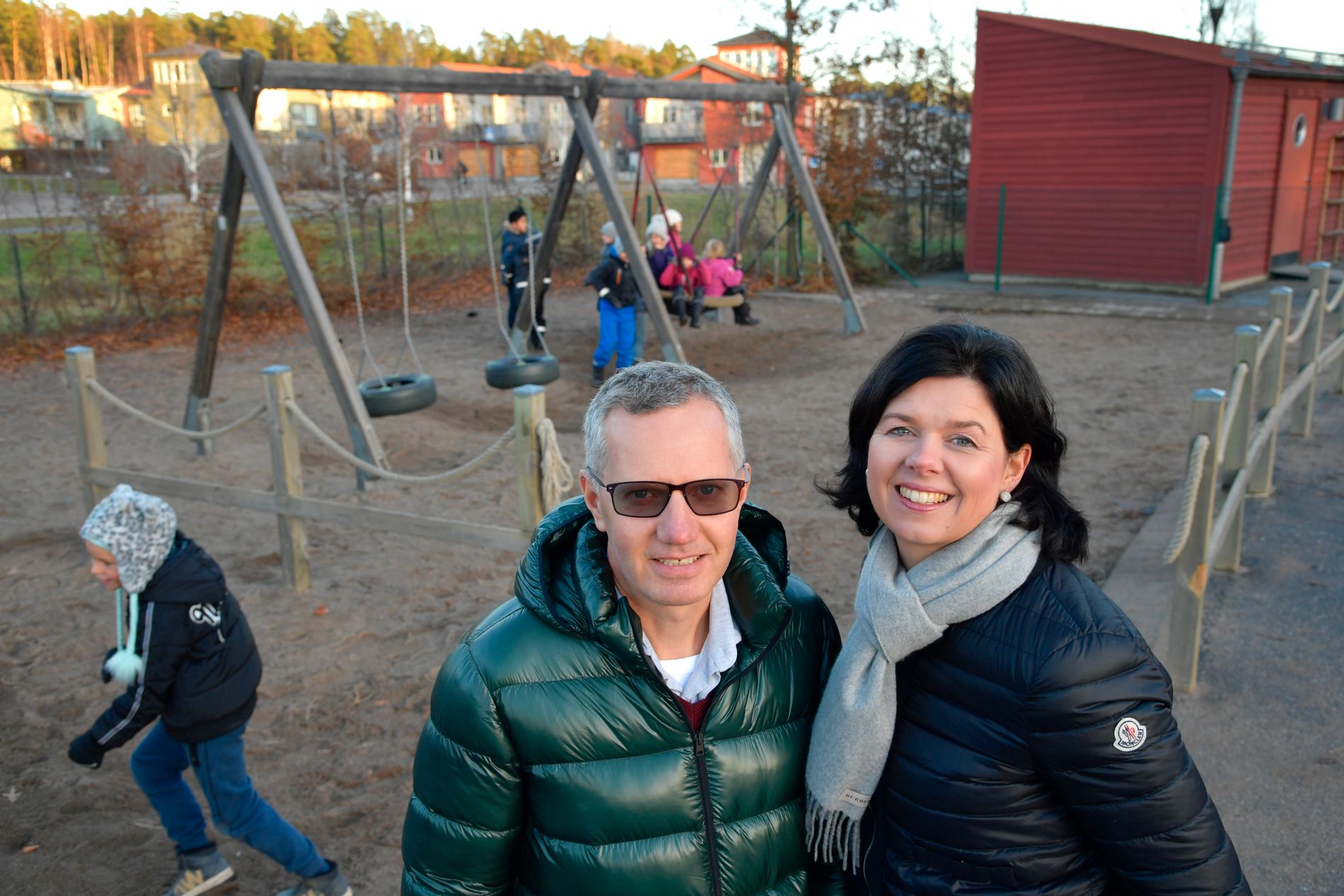 “Merci Switzerland” – binational couples can see each other from Monday