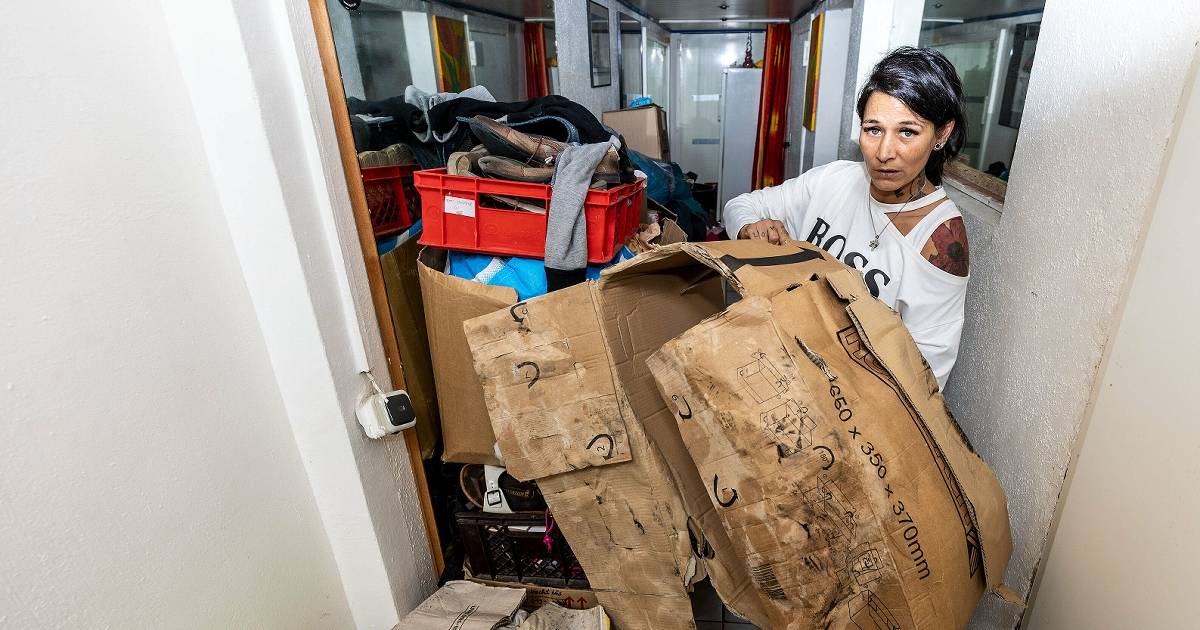 Krefeld Most donations in kind for victims of the devastating flood are serious. But some people also abuse fundraising campaigns to dispose of garbage privately.

The flood disaster in Germany brought out the best in many people: They help, donate and are there for others. Other people, on the other hand, are apparently using the situation to clear out their basements inexpensively. What cannot go to the flood victims because aid organizations are overburdened is given to other charitable institutions – not always for their benefit. Sabrina Tophofen, who runs the homeless café “Dein Name ist Mensch” on Marktstrasse at her own expense, now vented her anger, but also her despair, in a public video on Facebook.

“On Sunday, when I was at work myself and therefore not in the store, people came with two full trailers and said they wanted to donate clothes and other things. They tried it with aid organizations in Aachen, but they are overburdened and would like to leave it to us, ”reports the nurse. The helpers in the café gratefully accepted the supposed donation. “I would not have done that easily myself from a painful experience. But they believed in the good in people, ”says Tophofen. When she got there, the whole entrance area was full of bags, boxes and objects. “It literally piled up to the ceiling. I had an uneasy feeling straight away, which was confirmed when we started sorting it out, ”says the 40-year-old.

The first inventory: dirty or broken clothes, expired food and utensils that the homeless have little use. “It was really terrifying. Most of the clothes had holes in them, almost everything was dirty, smelled musty and had obviously been lying in the basement for years. We neither have the time nor the capacity to wash everything. And even then, most of it would hardly have been usable, ”says Tophofen.

She is even more stunned when she thinks for whom things were actually intended – for flood victims who have just lost everything. The low point was the food. “I’m certainly not picky, and if someone brings me pasta that’s a year old, I won’t say anything. In principle, noodles don’t go bad. But there was a yogurt that had expired no less than four years! Beans and cucumbers in the jar were also many years past their expiration date. You don’t donate something like that! ”She says.

The nasty donation scam brings your project now even in need. “I feel like these people wanted a cheap way to get rid of their rubbish. Unfortunately for me this is anything but cheap. We have now seen about half of them, and I have already brought several loads to the recycling center. So far I have paid 380 euros for garbage fees, ”complains the volunteer, who supports the entire café, her own family and her own livelihood from her salary as a carer and a few donations, with tears in her eyes.

Now she is looking for supporters who can help her to get out of the situation, at least without too much financial damage, which could even put the homeless café project in a tight spot. The first encouraging signals are that at least there are no or only low costs for disposal. For the future of her project and her clientele, Tophoven has a request: “Donations are really good and I am grateful to everyone. But handing over shirts to homeless people, for example, in the best condition, does not make sense. They need T-shirts, warm sweaters, sleeping mats or things like that, ”she says. Shirts and suits are no help. “In all these years I have only seen one homeless person who once asked about something like this: the late Uwe Döhnert, known as Penner Bubu,” she says. But thoughtlessness is one thing, and there is good will – dumping rubbish is something completely different.

Info Anyone who wants to support the café can donate to the account
DE 47 3546 1106 8524 0580 15 at Volksbank Niederrhein eG, recipient: Your name is Mensch eV Donation receipts are issued. 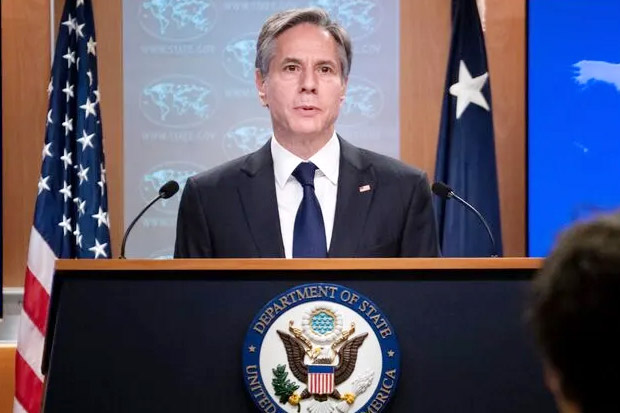 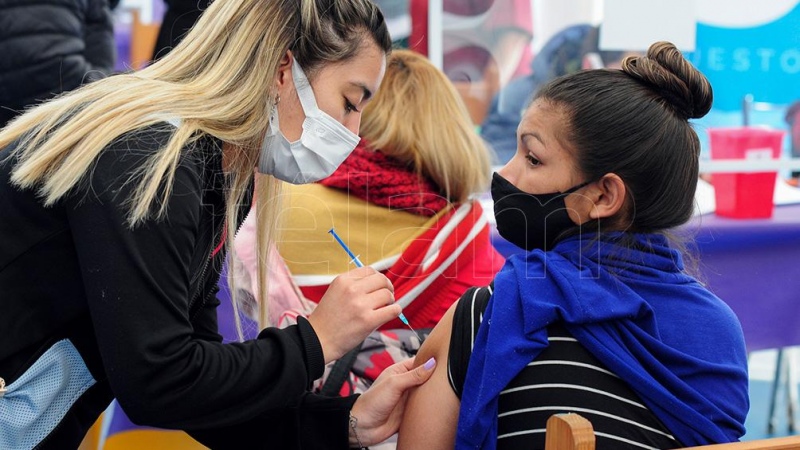 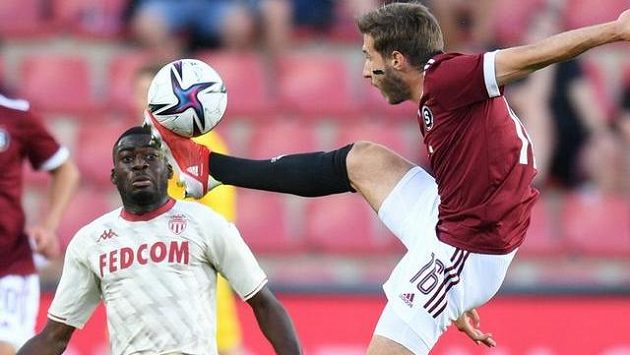 FOOTBALL ONLINE: The favorite from Monaco on Sparta is already leading. Fans did not avoid racist insults 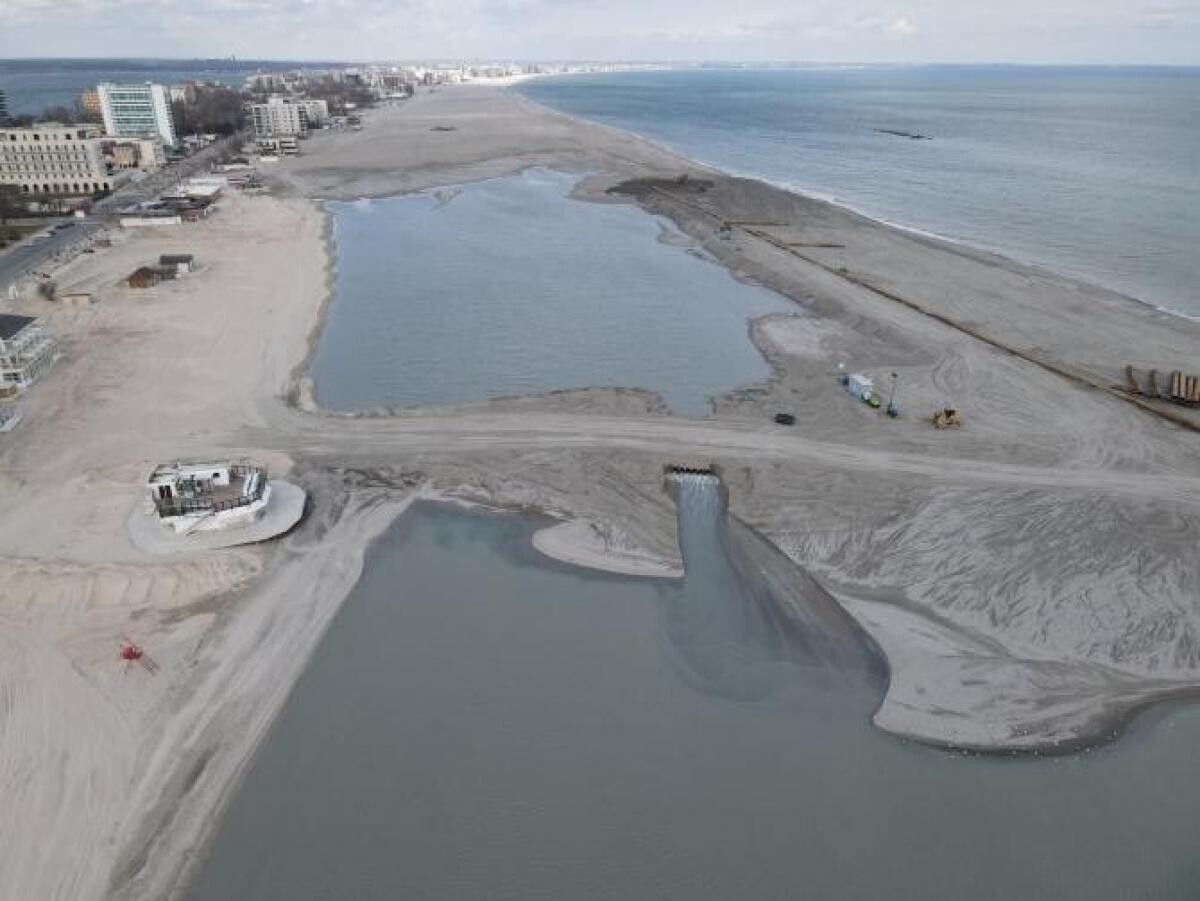 UPDATE: Now begins the DEFINITIVE DESTRUCTION, with the bulldozer, of the Romanian coast. Economic operators are desperate: We will be forced to close. Nobody understands