WhatsApp stopped working on these phones from January 1

The popular instant messaging application WhatsApp stopped working as of January 1, 2020 on some cell phones. And is that the app, owned by Facebook, will no longer provide updates for such models. 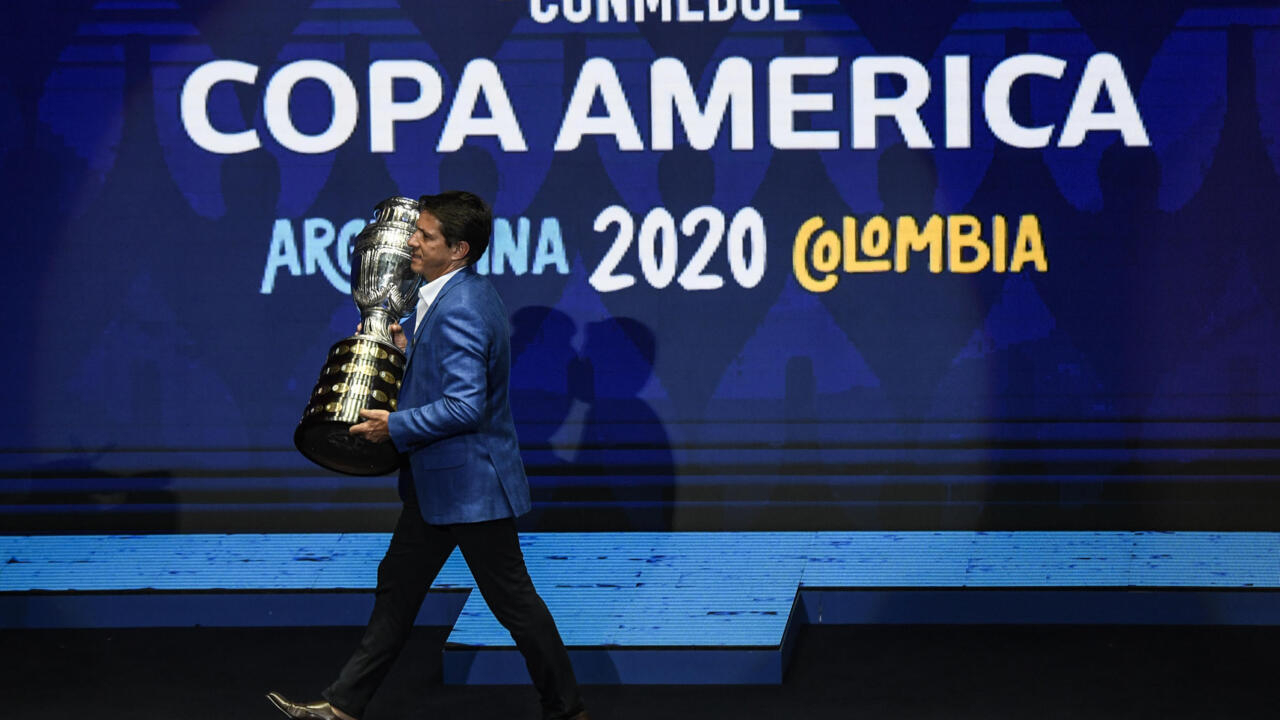 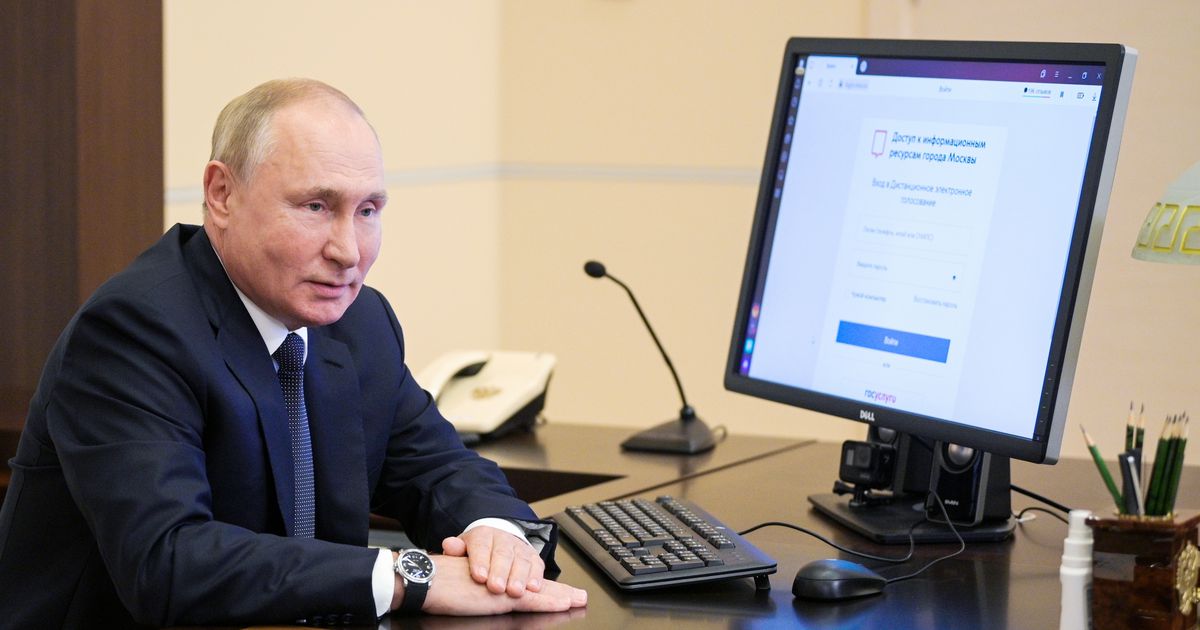 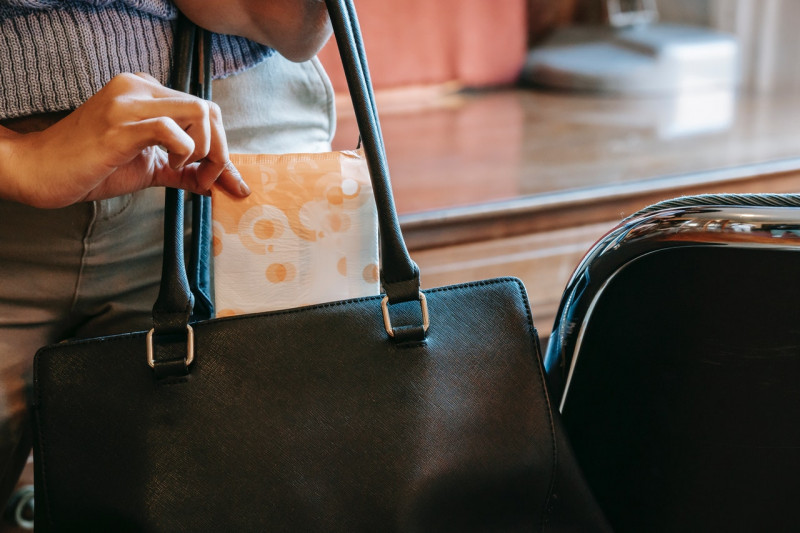