What has OnePlus done with OxygenOS 11?

OnePlus is a smartphone developer who is always very proud that it quickly manages to get new software updates, including the operating system, to its smartphones. However, this sometimes turns out to be a little too fast. The new update to OxygenOS is dramatic to say the least.

However, that is now being thrown into disarray. The operating system OxygenOS (Android with a shell of OnePlus itself) is in fact equipped with its eleventh version, which brings with it the necessary changes. While change is good, because you want a phone that is modern and future-proof, you may not want to rethink how to screenshot again.

OnePlus is now forcing you to do so. Without even explaining how to take a screenshot now, the update has been rolled out and those buttons have changed completely. Of course you will eventually find out yourself, but that it is first turned over and that there is no small tutorial-like pop-up with how to do it, that’s a shame.

Another fairly intense adjustment is the font and the size of the letters. These have also been completely overhauled. If you think: hey, those letters are suddenly big: in the settings you can change the text size back to small (or even larger, if you prefer). Especially if you don’t want everyone to read your notifications, but you do want them on the lock screen, it’s useful to keep that text a bit smaller.

Now most of the adjustments have clearly been made consciously, there are also some errors that were clearly not intended. If I start from my own experience, I see every night that the image starts to fluctuate from normal light to evening lighting. In short: white, yellow, white, yellow and that is quite annoying. Especially if I don’t order it.

Now it is not all bad, because the update also comes with nice new options: the Always On Display is very handy. The gallery also works slightly differently, but that is mainly a matter of getting used to. However, it does seem like OnePlus no longer beats his own drum like that. The brand appears to be mainly concerned with increasingly resembling the competition: both in the design of the smartphone, and in adding major new options. Now you see that they also do that in terms of interface.

It is hoped that OnePlus will soon become more own, as they have always presented themselves. In the meantime, we are trying to get used to OxygenOS 11, while eagerly awaiting OxygenOS 12.

Ice is melting faster and faster, with major consequences for people on the coast at the end of this century 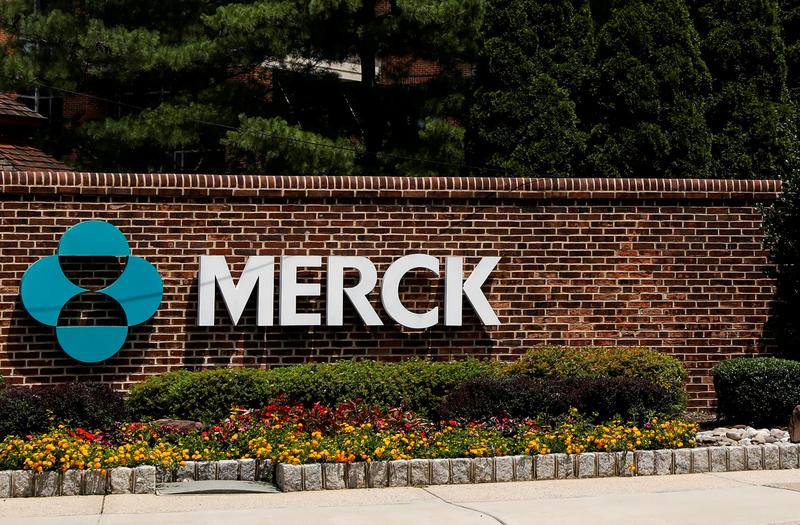 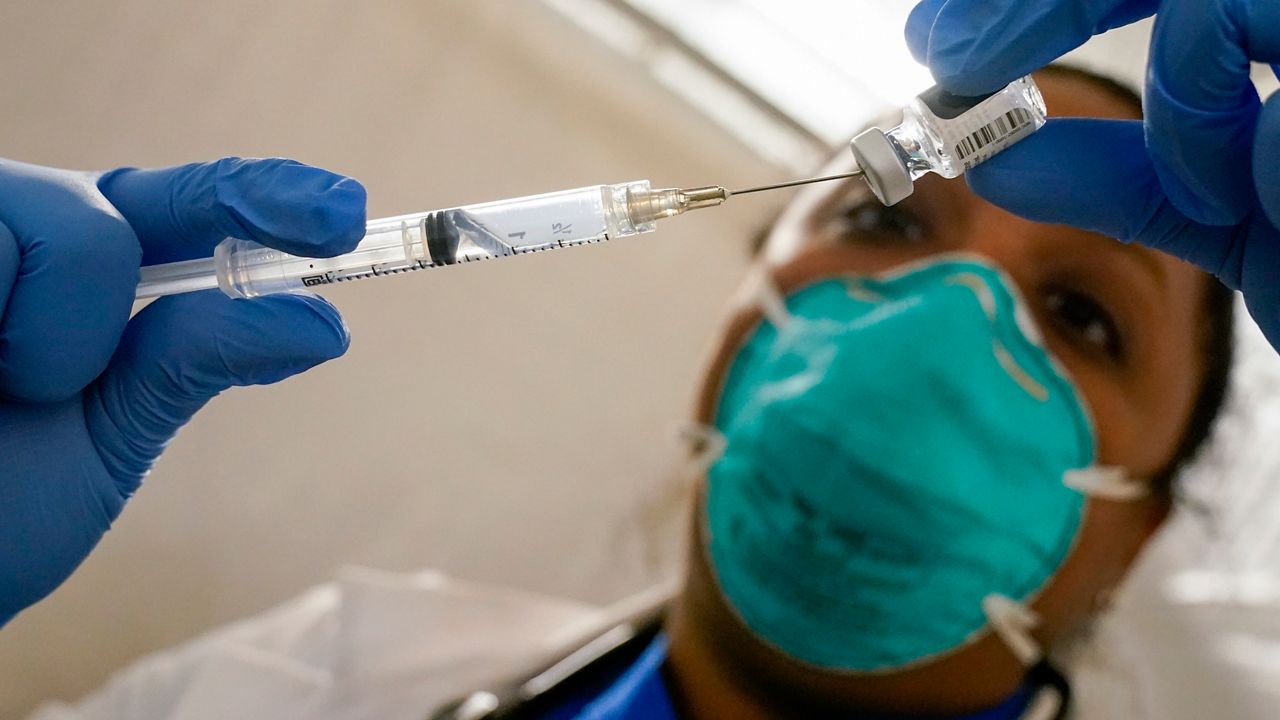 NYC will receive 107,825 doses of vaccines this week

▷ FW-MG: traffic accident on the motorway with three injured

Man suddenly engulfed in a hole in the sidewalk

5 Alternative Drinks for Body Hydration Other Than Water

SAO: The Ministry of Regional Development has more than five billion errors in its deadlines

Revealed, Sony Boss Explains the Reason Why the PS5 Game is Mehong