Düsseldorf (dpa / lnw) – With lightning, thunder and heavy rain, the storm that was awaited with concern swept over North Rhine-Westphalia on Friday afternoon. Cellars were full of water and many events had to be cancelled. More massive damage was not known until around 4:30 p.m., as a spokeswoman for the situation center in the Ministry of the Interior said.

The storm was particularly violent in the Eifel in the extreme south-west on the state border with Rhineland-Palatinate: There the German Weather Service (DWD) reported the highest warning level 4 in the afternoon – “extreme storm”. The DWD had previously issued official severe weather warnings for the southwestern areas of North Rhine-Westphalia – a strip from Aachen to the Ruhr area. The emergency services there did not initially report any larger operations.

The Neuss fire brigade reported flooded streets and full cellars in the afternoon. As a precaution, the city of Krefeld vacated accommodation with temporary buildings for refugees from Ukraine, as the “Westdeutsche Zeitung” reported.

A music festival in Erkelenz on the Lower Rhine was canceled because the organizers were concerned that fences or tarpaulins could be blown through the air by the strong wind. The visitors continued to celebrate in front of their cars with rain ponchos, the WDR reported.

At Düsseldorf Airport, the handling of suitcases on the airfield was interrupted from 3:11 p.m. to 3:37 p.m. due to the storm, a spokesman said. But that had no major impact, flights did not have to be diverted. “The machines are flying according to plan.”

Because of the warnings from the German Weather Service (DWD) of thunderstorms with heavy gusts of wind and hurricanes, heavy rain and hail, many schools ended classes earlier on Friday. In this way, the students should be able to get home safely. According to the Ministry of Education, the Abitur rewriting exams and exams at the vocational colleges scheduled for Friday should take place as planned.

In Bad Münstereifel, the planned thanksgiving for helpers of the flood disaster with Cardinal Rainer Maria Woelki was cancelled. In Cologne, among other things, the zoo and the forest botanical garden were closed, and the cemeteries should also remain open to visitors from the afternoon. The city said trees could fall or branches break off. The Dortmund Zoo also remained closed.

Interior Minister Reul appealed to citizens to take the DWD’s warnings very seriously. People should find out about warning apps like “Nina” and “DWD Warnwetter”. They should also pay attention to siren alarms and radio and loudspeaker announcements. In particular, keep your distance from buildings, trees, scaffolding and high-voltage lines! Don’t go into the basement or lower floors,” said Reul. 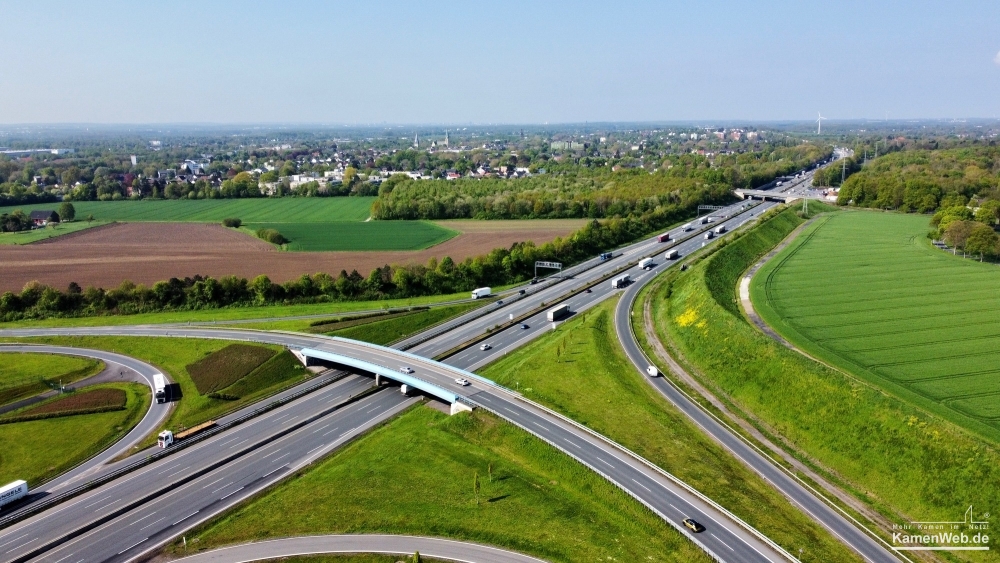 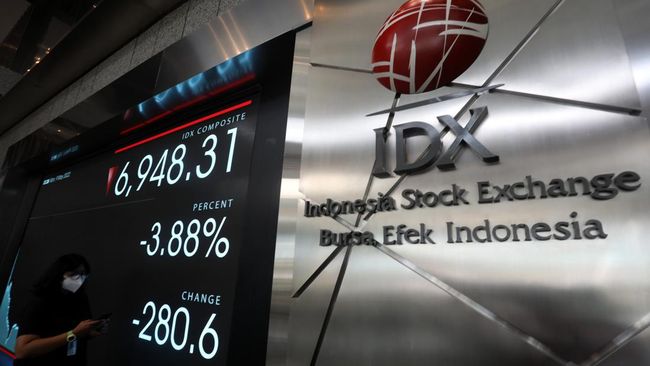 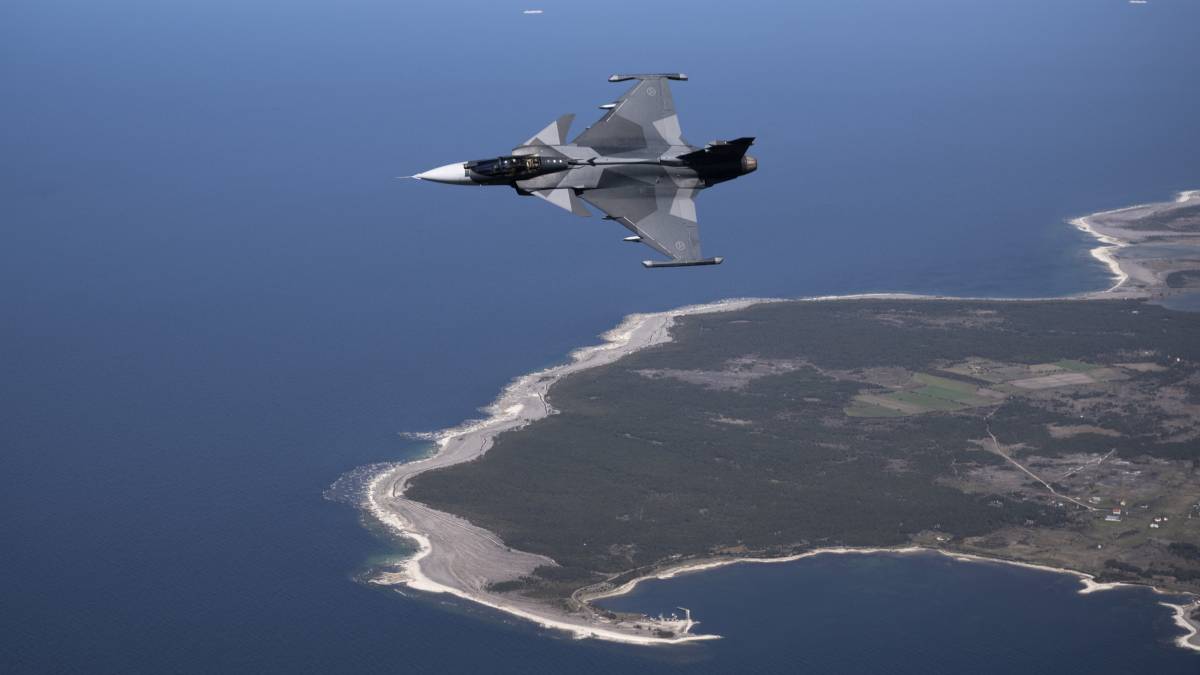 Tour de France this year with Herring and Neiland / Day 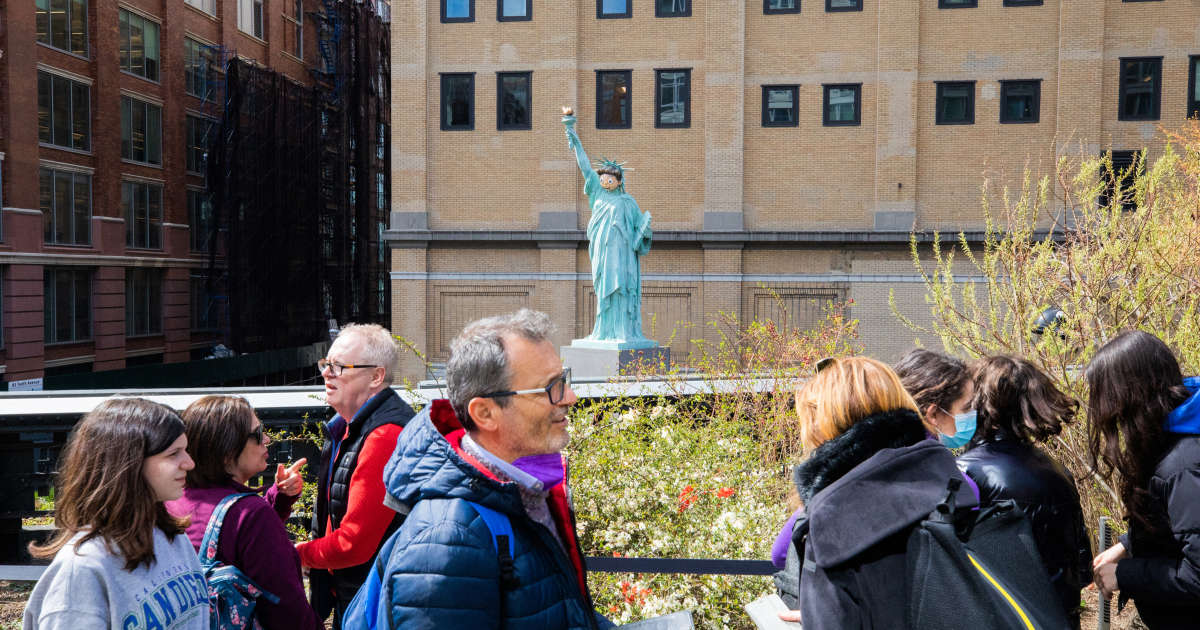 In New York, the Statue of Liberty changes its face 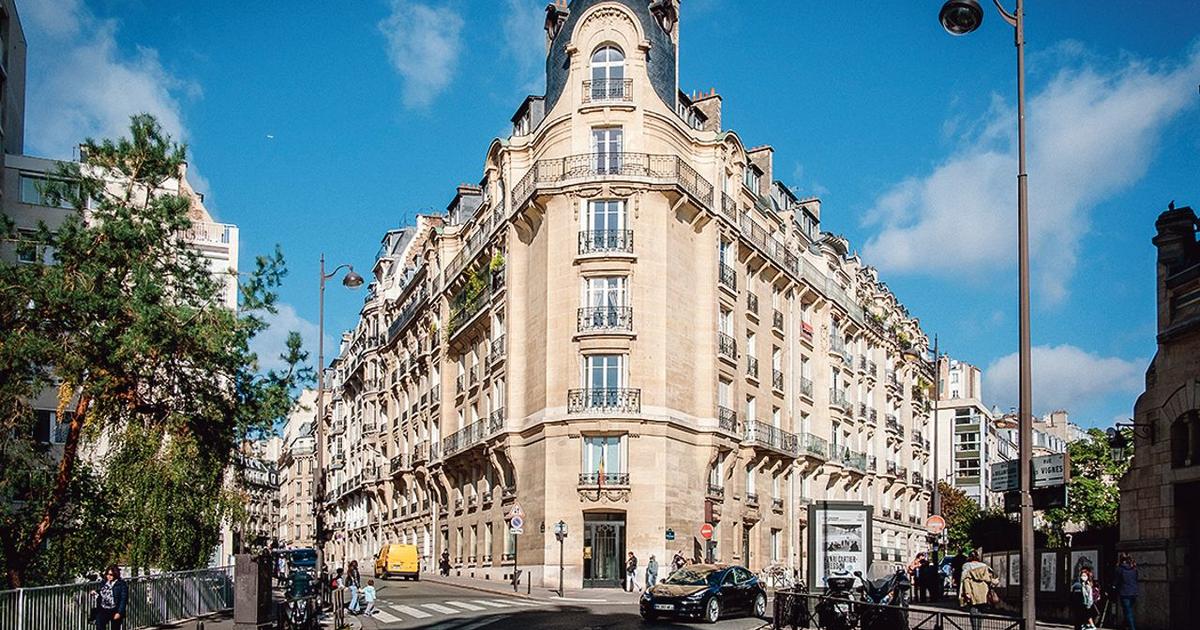 in Paris, a market that is beginning to recover 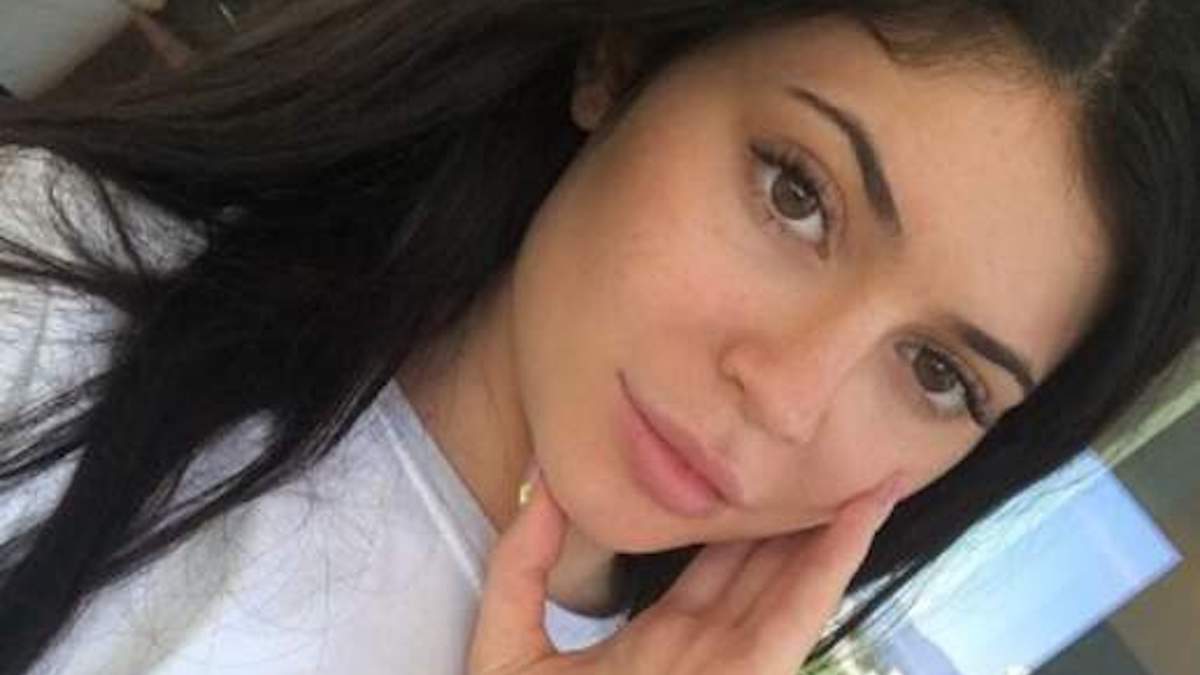 Kylie Jenner still friends with Jordyn Woods according to this theory!

Tour de France this year with Herring and Neiland / Day