“We are not going to meddle in the affairs of others”, estimates the spokesperson for the RN 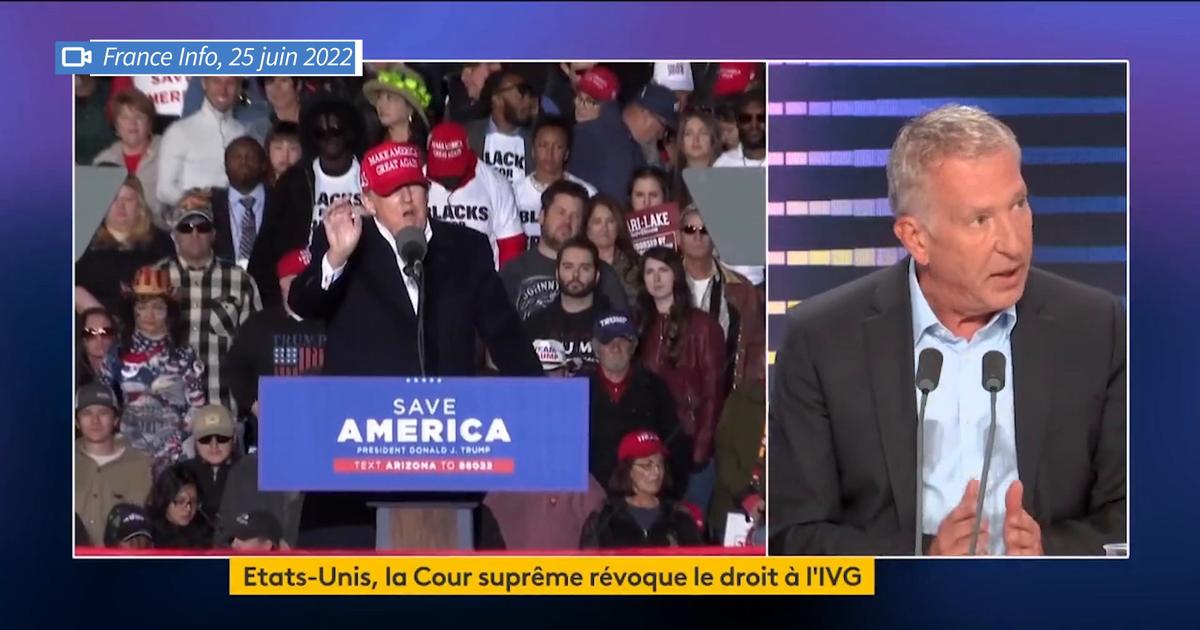 Guest of France info, the deputy of Oise Philippe Ballard refused to comment on the decision of the American Supreme Court to cancel the jurisprudence guaranteeing the right of American women to have an abortion.

«We’re sovereignists, so we’re not going to meddle in other people’s business“. while the decision of the American Supreme Court allowing States to ban abortion if they want to causes an outcry in the French political sphere, the National Rally refuses to comment. The question does not concern France, explains Philippe Ballard, deputy of Oise and spokesperson for the party. “I am a parliamentarian, and spokesperson for a French political party», justified the elected official on France info on Saturday morning to explain his refusal to comment on the decision of the Supreme Court.

Read alsoExtending abortion: what does this change for women?

While evading the American question, the elected official recalled the position “claireof his party on the subject. “The Veil law, we do not touch it”he hammered, and “abortion must be authorized“. On the other hand, he recalled that his party voted against extending the abortion period from 12 to 14 weeks, just like LR. A bill LREM which contrasted with the position of Emmanuel Macron, unfavorable “in a personal capacity” to the extension of the deadline.

«It will however be necessary to decide since the Nupes will propose a text of law to register the right to abortion in the constitution“, reacted on Twitter the rebellious deputy Manuel Bompard. “We only get out of ambiguity at our expense“, tackled the Insoumis. Earlier Saturday morning, the LREM group announced that it was filing a bill to include respect for abortion in the Constitution.

The position of the FN, which became RN, has not been consistent on the subject of the right to abortion. Marine Le Pen herself has never been against this right. As early as 2002, the daughter of Jean-Marie Le Pen distanced herself from the official party line which provided for the repeal of pro-abortion laws. “Abortion, involving a third party, the unborn child, cannot be considered legitimate; as for the Nation, it must provide for its continuity over time. Going against the common good of our country, the laws on abortion will be repealed“, specified the 2002 program For a French future. “Do you see us bringing women who have allegedly had abortions to court?», reacted for her part Marine Le Pen, while qualifying abortion as «a dramain his 2006 autobiography.

In 2012, the president of the party felt that it was necessary to reduce their number and fight against “drifts“, in particular the “comfort abortions“, Considering a restriction of reimbursement, which will earn him many criticisms. The 2017 campaign is marked by a shift towards the status quo. Marine Le Pen dedicates herself: “In 2012, I raised this subject during the presidential election as a form of concession in reality to those who had chosen Bruno Gollnisch“, she will admit during a Grand Jury RTL-Le Figaro. When his niece Marion Maréchal, then an FN deputy, felt that it was necessary “return to full and unlimited reimbursement for abortion“, it is severely cropped. “This is not part of the program“For the presidential election, recalls Florian Philippot, then number 2 of the party. Marion Marshalin her opinion, she has the right“, most “the right to abortion will obviously be there, nothing will be changed in reimbursements, nothing will change“, he had insisted.

SEE ALSO – Abortion: LREM will table a bill to include respect for abortion in the Constitution 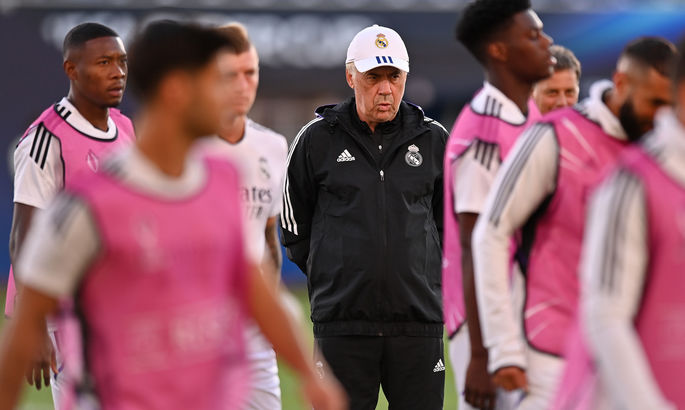 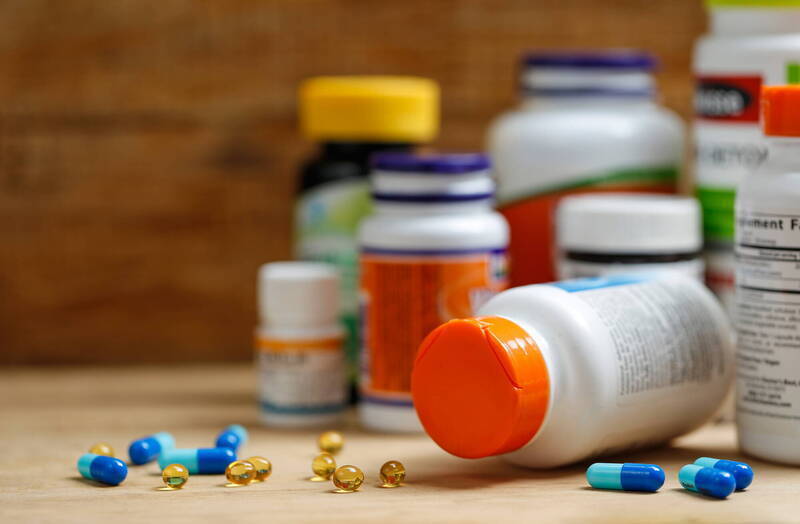 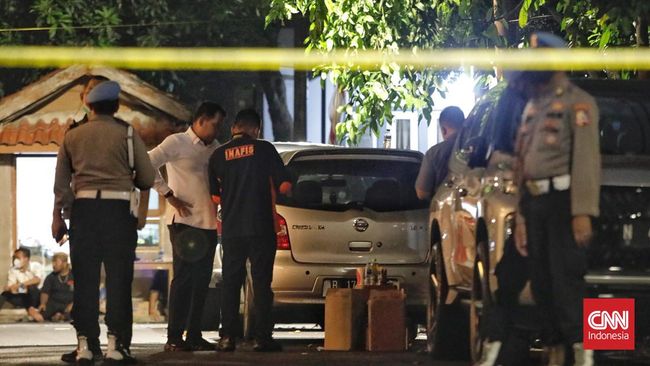 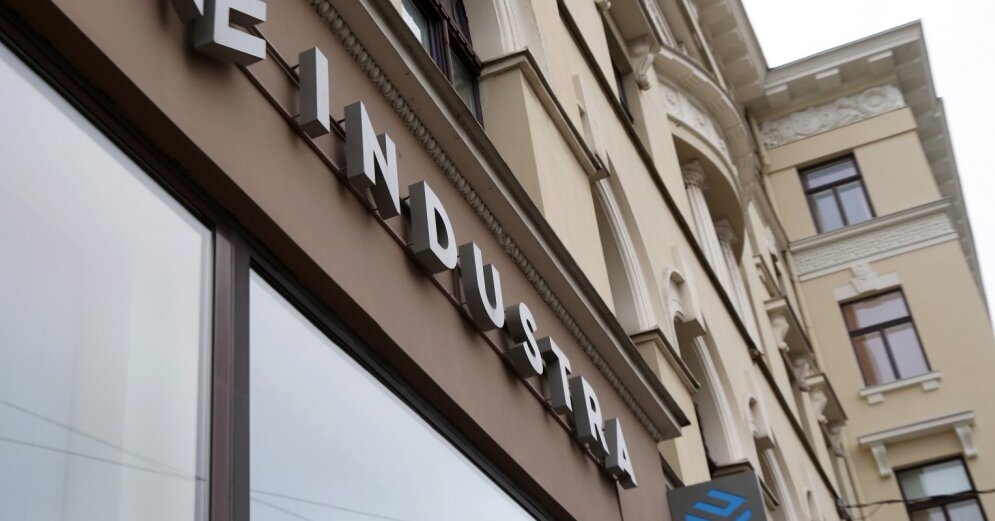