VW’s electric car family ID. will be sent to customers from September ID.3 introduced. The first of various planned series of the new sub-brand has been in production since November 2019, and production of the SUV will start at the end of this year ID.4. Now Volkswagen’s commercial vehicle division is also starting to build ID. Models.

The Wolfsburg-based car company has announced a “massive modernization” of the production of Volkswagen commercial vehicles in Hanover. The brand traditionally uses the annual holiday corridor in summer for renovation and maintenance measures in vehicle production. This year the focus was on the production facilities for the upcoming models of the “Bulli” family, specifically the successor to the current Multivan, which will be launched in 2021, and the ID, which will be available from dealers in 2022. Buzz.

The ID. Buzz is the study of a fully electric minibus in a retro design presented in 2017. In addition to the people van that was shown first, there will also be one presented later Panel van version for commercial use at Volkswagen Commercial Vehicles roll off the production line.

In the three-week production break in Hanover and in an additional week with reduced production, over 500 individual measures for the maintenance and modernization of production were implemented. Plant manager Thomas Hahlbohm: “By dismantling old systems and building new production lines, the future of our plant is now finally visible. In all areas of vehicle production, over 2,000 people are involved in building systems for future model series or integrating them into existing processes. “

For the ID. Buzz required measures included, among other things, the dismantling of equipment in the body shop, the paint shop and the assembly for the Amarok pickup truck. Parts of the ID.-Buzz production will be set up here in the future. There was also a conversion of the assembly for the integration of the electric minibus / transporter. A new BiColor paint shop was also installed for current models of the T family, the new Multivan and the ID. Buzz built up.

The design, the technical data and the price of the serial versions of the ID.-Buzz-Stromer have not yet been determined. In the 2017 study in T6 size with space for up to eight people, the developers installed a 111 kWh battery for a range of 600 kilometers according to the expiring NEDC standard. An electric motor in the front and rear provides propulsion, with the resulting system output of 275 kW (374 PS) it goes to 100 km / h in just under five seconds and further up to 160 km / h.

In the announcement on the conversion of the production of commercial vehicles in Hanover, Volkswagen announced another partially electric model: From next year the new Multivan will also be built as a hybrid. The manufacturer does not reveal anything specific about this vehicle for the time being.

Erika Stárková from Your Face has a familiar voice: The beauty of her sister will take your breath away! 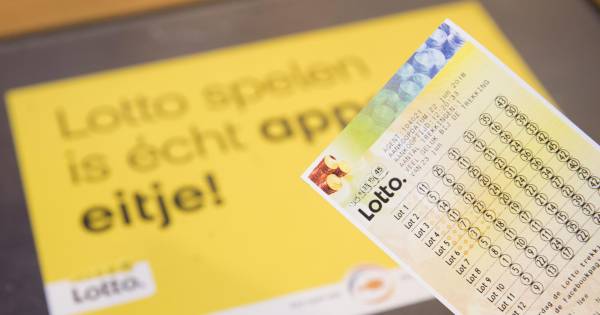 Visco: ‘With Recovery recover delays in education and research’ – Politics