Vaca Narvaja: “China shares all the information on the space program with Argentina” | Following the “concern” expressed by the head of the US Southern Command. 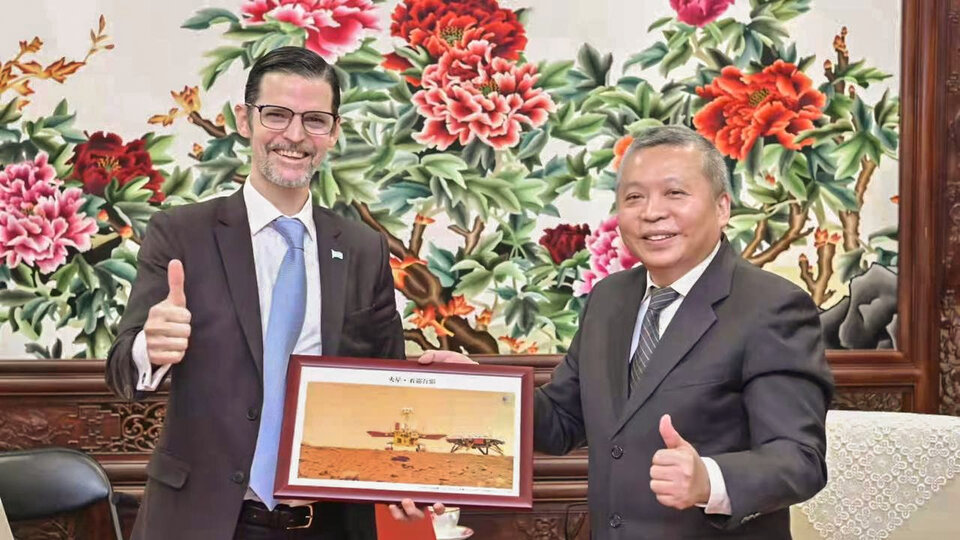 After the head of the United States Southern Command, Laura Richardson, –during her visit to Argentina– expressed her “concern” about China’s space station in Neuquén province, the Argentine ambassador in Beijing, Sabino Vaca Narvaja , highlighted that “China shares all the information of the space program with Argentina”.

Vaca Narvaja’s clarification was given during the Third Official Teleconference held by Zoom by the authorities of the National Commission for Special Activities (Conae) and the Chinese Satellite Navigation Office (CSNO).

In the videoconference held on Wednesday night (Argentine time, Thursday morning in China), both entities advanced in cooperation for satellite navigation but also “highlighted the importance of the Space Base for Deep Space” that works in the surroundings of the town of Bajada del Agrio, province of Neuquén.

Regarding aerospace cooperation, the embassy stressed that the agreements with the Asian country allowed “progress with scientific exchanges, cooperating in satellites, in images and in the BeiDou satellite navigation system”, referring in the latter case to the positioning system that allows determine the location of an object on Earth and that it was developed from the year 2000.

“We access the analysis of the lunar samples and they share with us all the information of the space program”, explained Vaca Narvaja when making a balance of the potentialities of the joint work between the Conae and the CSNO.

During the virtual meeting, he also underlined “the importance of these agreements” for the development of the country’s potential in this area, referring to the different aerospace cooperation agreements signed by Argentina, such as the one expressed in the Space Base for the Espacio Profundo de Neuquén, identified as CLTC-Conae-Neuquén, but also another with similar characteristics with the European Union, which operates in Malargüe, Mendoza.

In fact, the ESA Deep Space Base (DSA3) operates in that city of Mendoza, which has one of the most modern antennas for monitoring deep space exploration missions of the European Space Agency (ESA), a presence that was agreed between Argentina and the European Union in 2002.

In addition, Vaca Narvaja mentioned the success of China’s Chang’e 5 Mission, which in 2020 culminated in its three exploration phases, making the Asian country the third nation to obtain lunar samples for study, and recalled that that mission had the support of the European Union and Argentina, among other countries.

Regarding the BeiDou satellite navigation system, he added that “rescue tests” are already being carried out in Argentina to check its operation, initiatives that are part of the recent cooperation agreement signed between Conae and CSNO to install support equipment to the BeiDou system at the Teófilo Sabanera center, an aerospace research complex located in the province of Córdoba.

From the embassy in Beijing they underlined that this agreement between Conaey and the CSNO was signed last February “within the framework of the official visit of the President of the Argentine Republic to the People’s Republic of China.”

Finally, Vaca Narvaja recalled the visit to the Neuquén Deep Space Base made earlier this month by the Minister of Science and Technology, Daniel Filmus. “The deep space radio astronomical research projects obtained through this observatory are shared with the international scientific community. It is not just a bilateral issue. These are some of the priorities that we are highlighting for the 2030 agenda”, Filmus stated at the time.

Located near the town of Bajada del Agrio in Neuquén, the station has a modern 35-meter-diameter antenna aimed at deep space exploration missions, located at distances exceeding 300,000 km from Earth. In operation since April 2018, it is one of the three antennas that make up China’s network of deep space stations, along with two others that are in its territory. 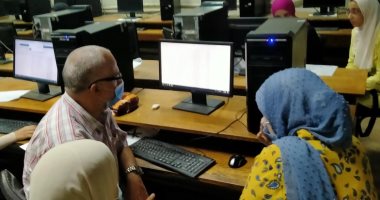 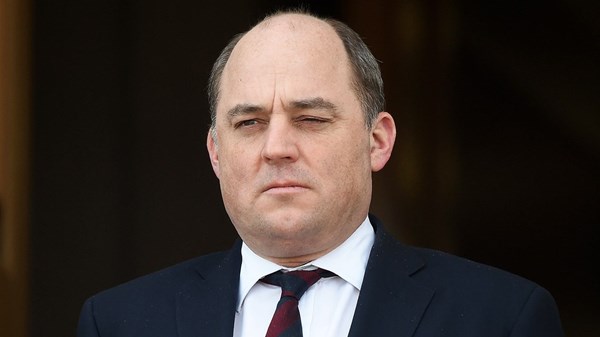 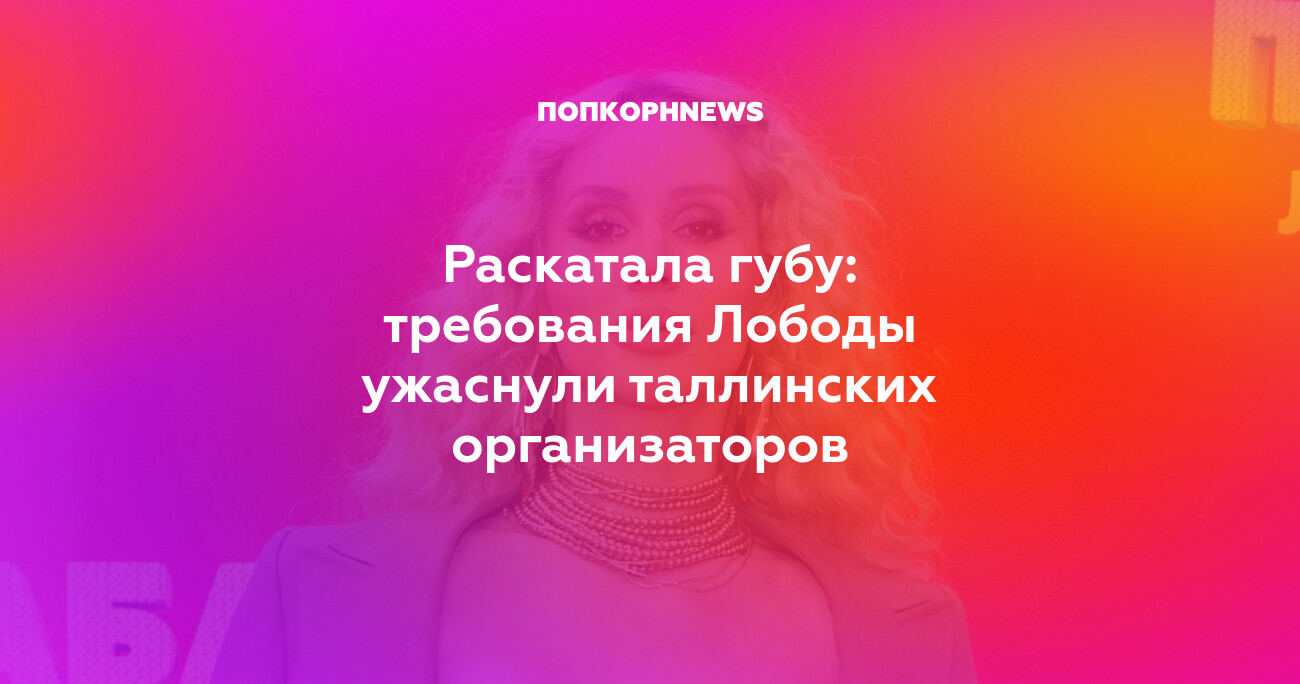 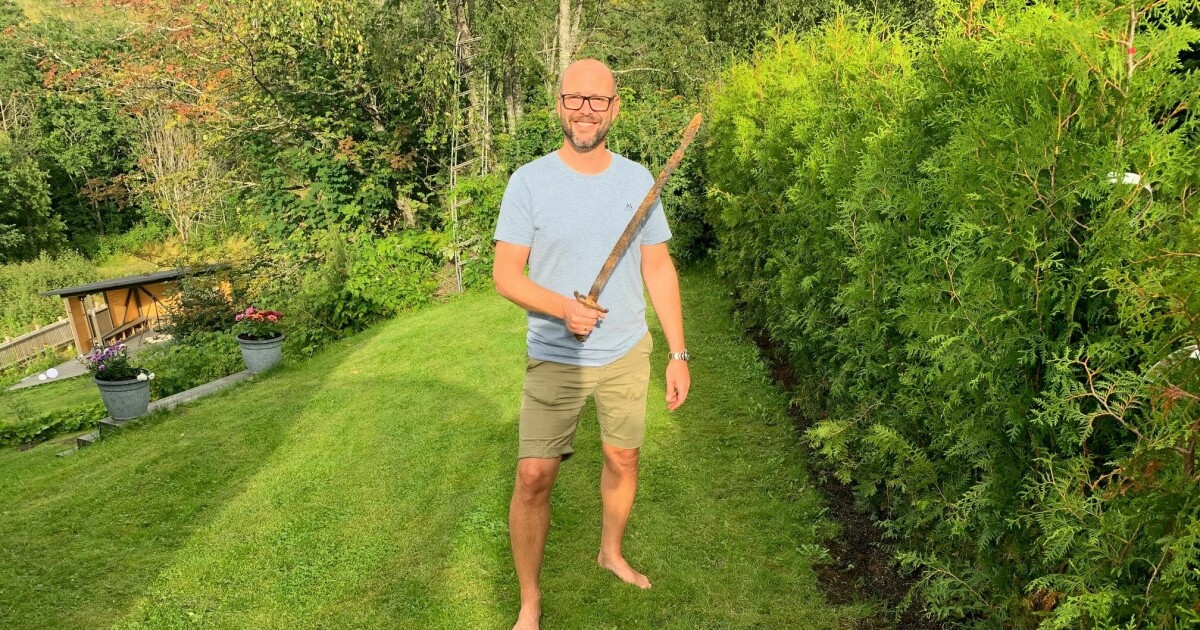 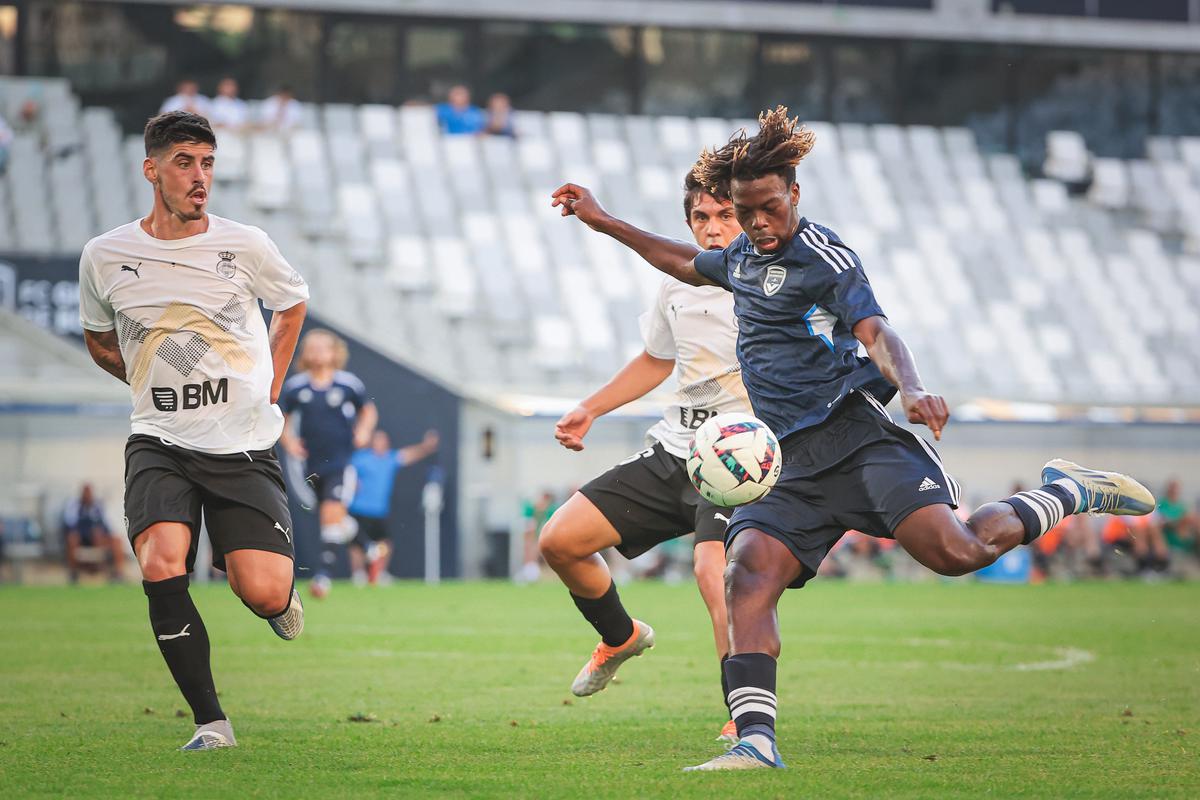