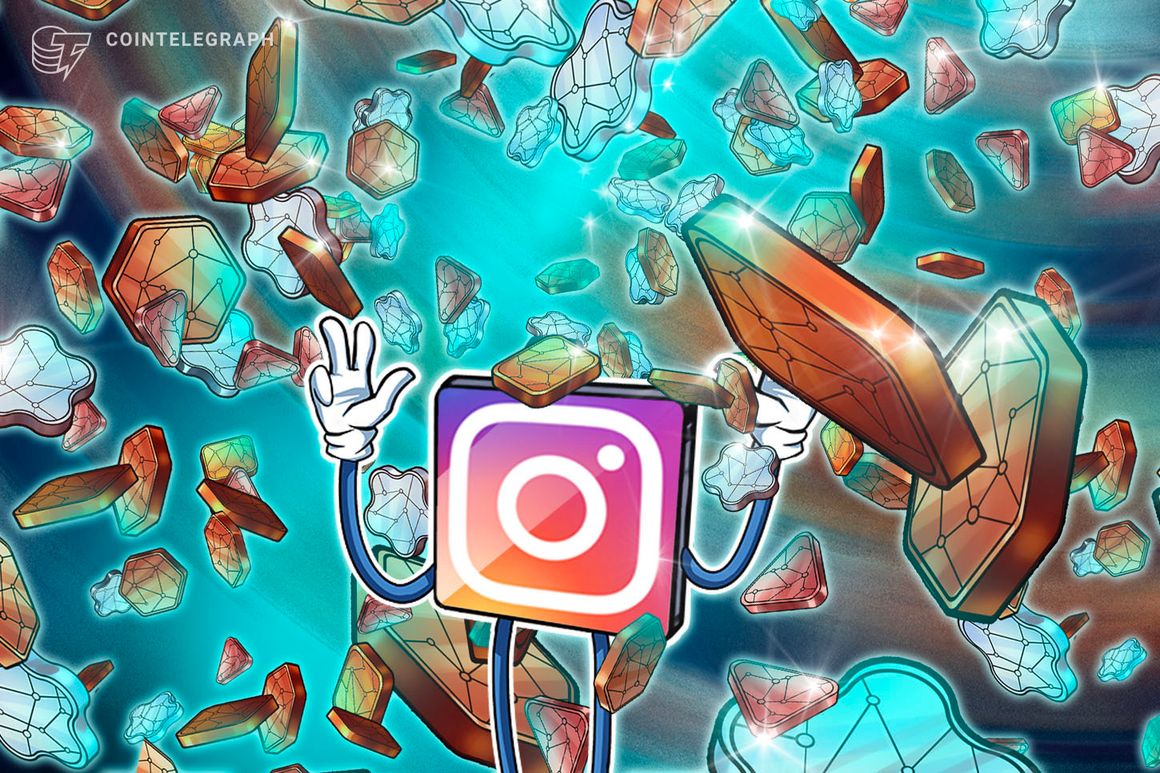 Meta, the parent company of Facebook and Instagram, continues to expand its NFT capabilities and now has a new development announced. As of September 29, all users of both platforms can connect wallets and share non-fungible tokens (NFTs) across 100 countries.

The feature has been in testing since May and users can tag creators and collectors and share digital collectibles between platforms without paying any fees.

In August, Meta gradually began allowing users to post digital collectibles they own on Facebook and Instagram, and announced expansion to Africa, Asia Pacific, the Middle East and the Americas.

The company also supports third-party wallets such as Rainbow, MetaMask, Trust Wallet, Coinbase Wallet, and Dapper Wallet, as well as the Ethereum, Polygon and Flow blockchains.

Several Twitter users expressed currently, security and privacy concerns when connecting digital wallets to the Meta platform. In April 2021, the personal data of more than half a billion Facebook users were posted on a well-known hacker forum. 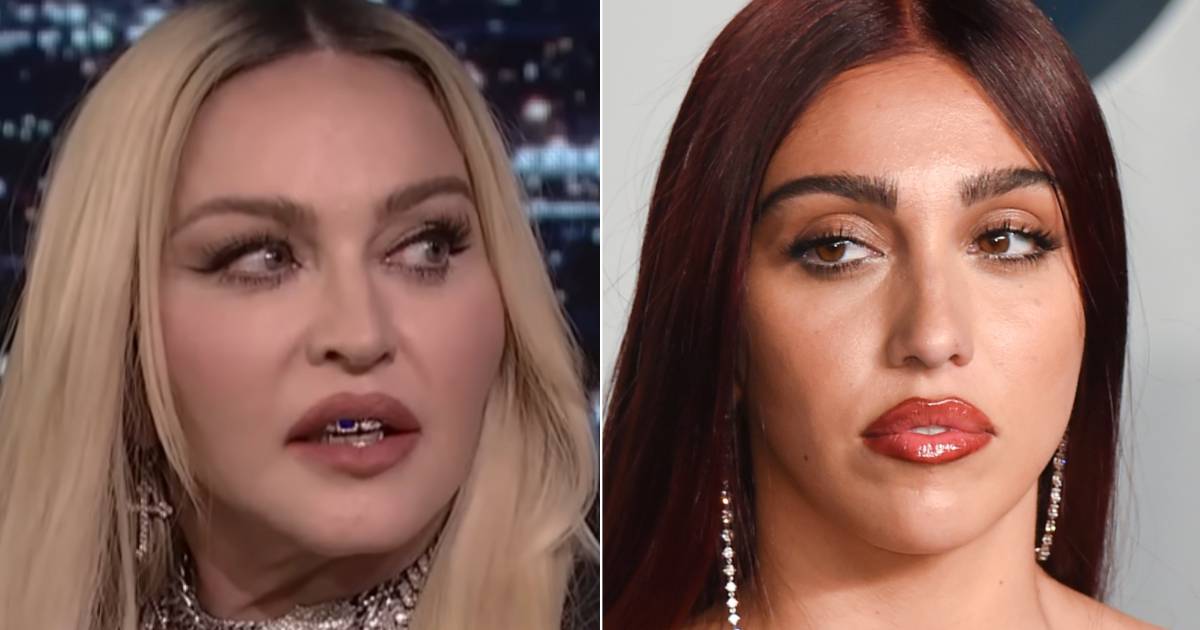 Madonna shares photo with all six children, including daughter who attacked woman by name | show

Annual Report Actions, Functions and Graphs in the Report

Apartments are more expensive than before the pandemic 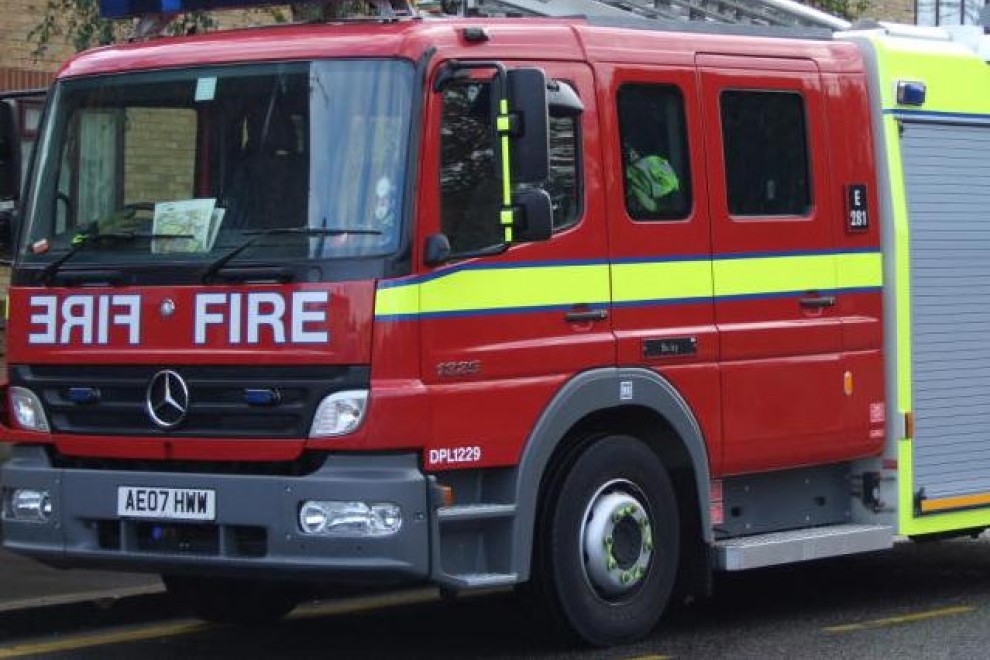