US sanctions against Putin’s entourage in Russia called confrontation 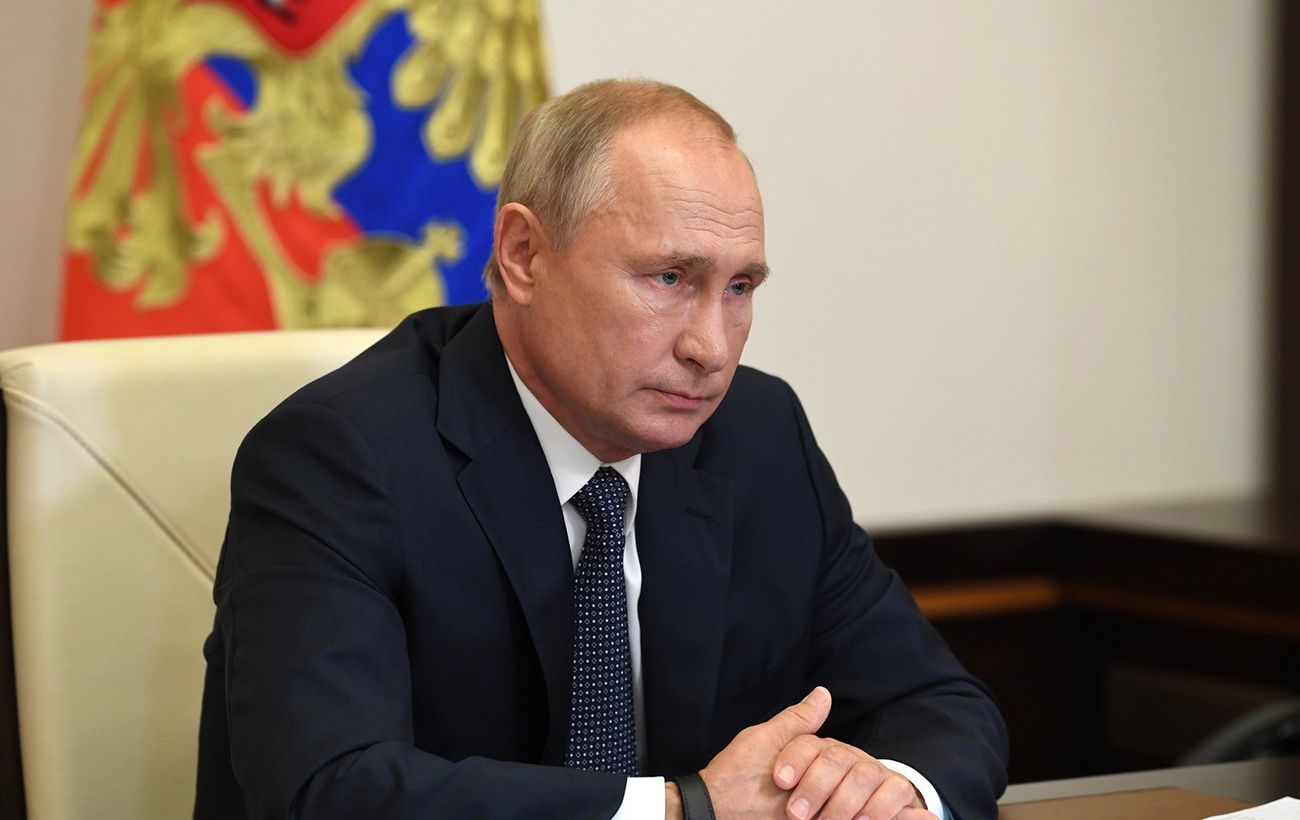 Bloomberg, citing sources, reported that the administration of US President Joe Biden has completed a review of Russia’s hostile actions and is now exploring the possibility of expelling Russian diplomats and imposing sanctions.

“If this happens, I think the Russian leadership will resolve the issue of retaliatory sanctions. After our diplomats are expelled, I think that it is clear that nothing good can be further. Most likely, there will be retaliatory measures,” Jabarov said.

Recall that US President Joe Biden said on March 17 that he considers the Russian leader Vladimir Putin’s killer.

Earlier it was reported that in the United States a series of cyber attacks were carried out. In particular, the hackers broke into the Department of Homeland Security and the Office of Communications and Information. Hackers managed to bypass Microsoft’s security and authentication tools.