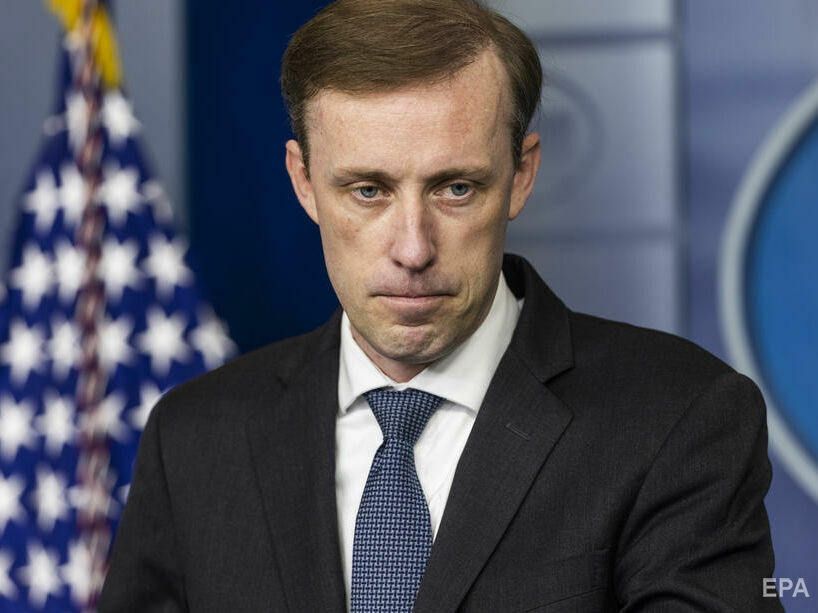 The release says that the interlocutors talked about the latest events, shared concerns about the ongoing military activity of Russia near the border of Ukraine and its aggressive rhetoric towards Ukraine.

“They agreed that all parties should make diplomatic efforts to de-escalate tensions. Mr. Sullivan stressed the United States’ unwavering commitment to Ukraine’s sovereignty and territorial integrity,” the White House said.

On October 30, 2021, the American newspaper The Washington Post wrote that Russia resumed building up its troops near the border with Ukraine and this causes concern among high-ranking officials in the United States and the European Union. On November 1, Politico published satellite photos, noting that they show military equipment, which the Russian Federation allegedly pulled to the borders of Ukraine… In the Kremlin did not comment publication Politico.

The Main Intelligence Directorate (GUR) of the Ministry of Defense of Ukraine reported on November 2 that any changes on the border with the Russian Federation Did not happen.

On November 6, CNN reported, citing its sources, that US Central Intelligence Agency Director William Burns came to Moscow because of the build-up of Russian troops at the border of Ukraine. On November 8, Bloomberg, citing data from the military intelligence company Janes, wrote that Russia is transferring tanks to the Ukrainian border.

On November 10, the United States warned the Russian authorities about potential negative consequences any growing threat to the security of Ukraine due to the “unusual military activity” of the Russian Federation near the Ukrainian border. The Pentagon called on Russia explain troop concentration near Ukraine.

On November 18, the head of the GUR, Kirill Budanov, said that Russia was conducting a large-scale special operation against Ukraine to destabilize the situation both inside the country and abroad. The accumulation of Russian troops near the border of Ukraine “will continue and peaks around the end of January“he stressed.

On November 21, Budanov said that the Russian Federation was preparing for an attack on Ukraine in late January or early February, near the border between the countries. concentrated about 92 thousand Russian military personnel.

23 november Press Secretary of the President of the Russian Federation Vladimir Putin Dmitry Peskov said that “Russia is not going to attack anyone and is not hatching any aggressive plans,” and accused Kiev of preparing to aggression “against” LPR “and” DPR “. In the Ministry of Foreign Affairs of Ukraine denied the disinformation of the Russian Federation about the alleged preparation for a military attack in Donbass.

The New York Times wrote on November 25 that the administration of US President Joe Biden is focused on diplomatic channels to contain and to dissuade Putin from the Russian invasion of Ukraine… This could eventually include a second face-to-face meeting between Biden and Putin. 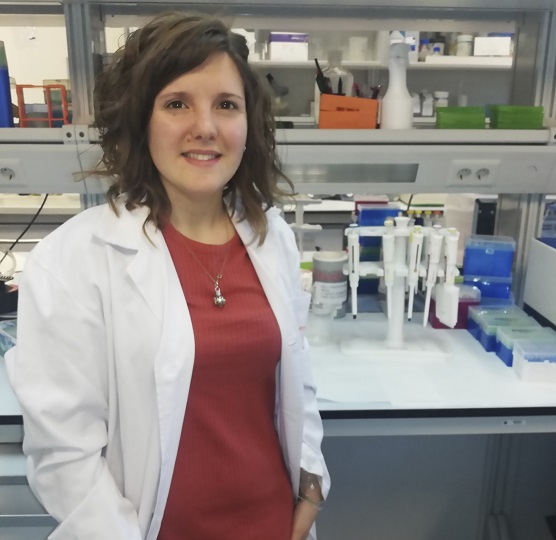 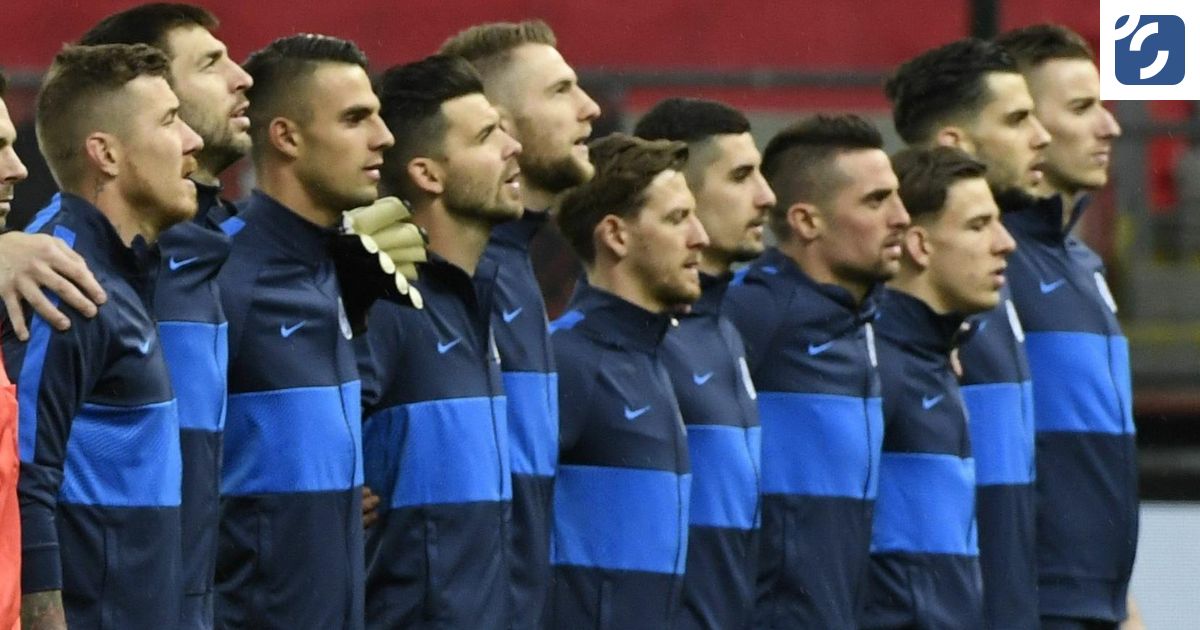 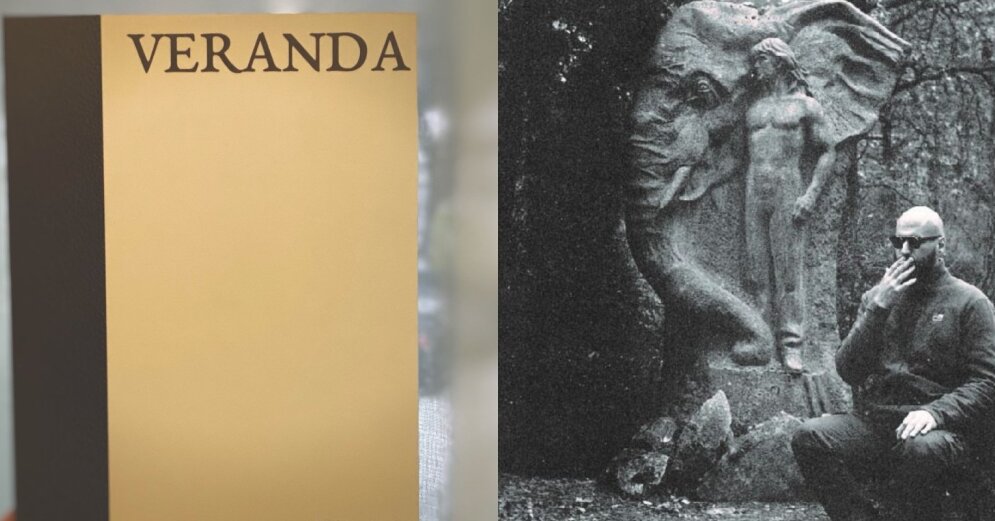 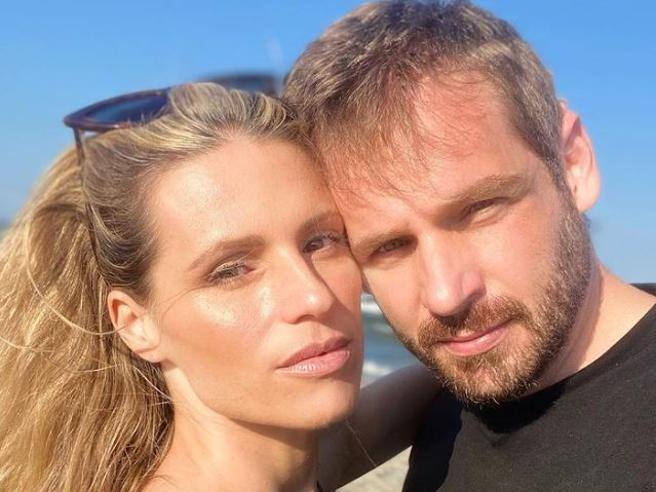 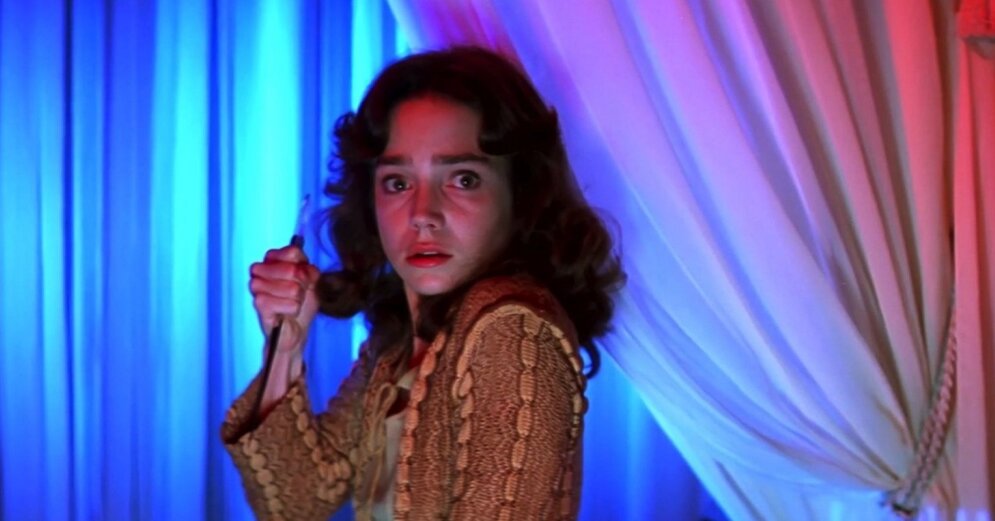 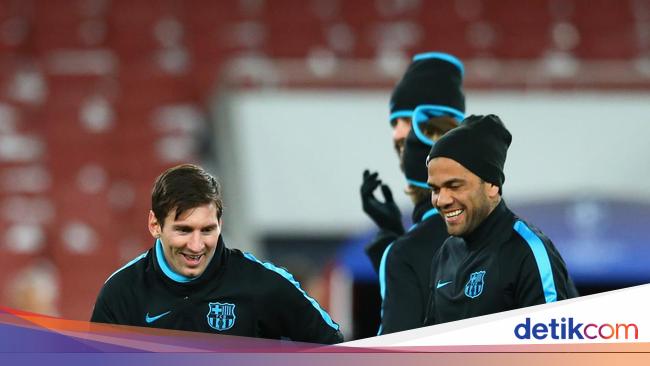 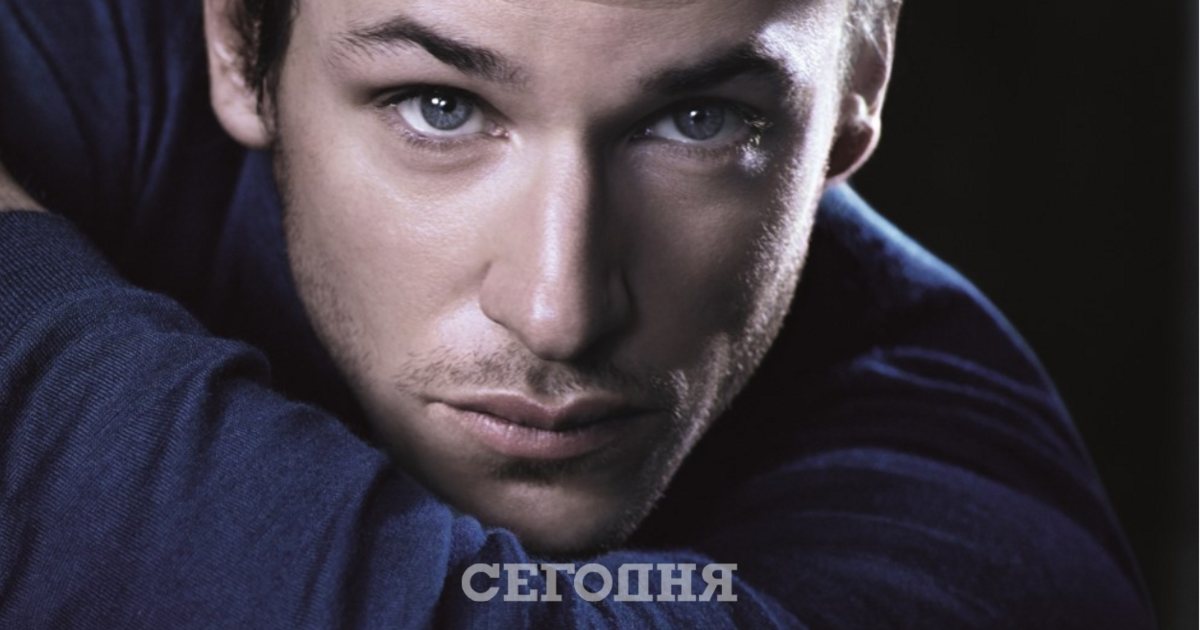 GTA 4 Remaster Predicted to be Released in 2023, This Latest Rockstar Games Game Brings Three Titles at Once? 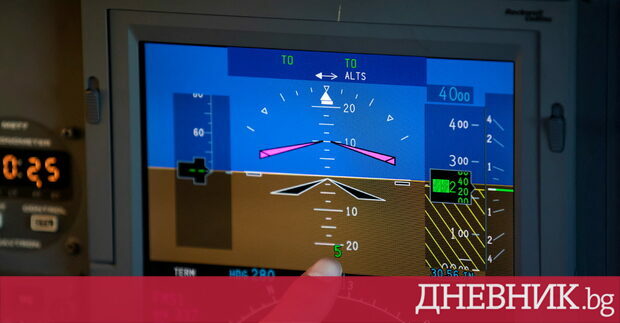