Update Call of Duty: Modern Warfare and Warzone, teasing with Price for Season 4? 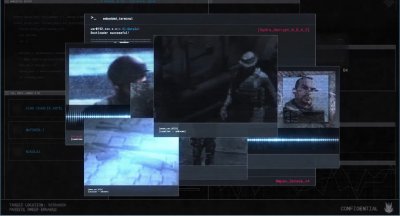 The Season 4 of Call of Duty: Modern Warfare and Call of Duty: Warzone does not yet have a precise release date, but it should land in the coming weeks, if not from May 26 and the scheduled end of Battle Pass of the Season 3. Things are already moving at Verdansk, while bunkers can be opened and that mysterious messages are being broadcast on the game’s phones. 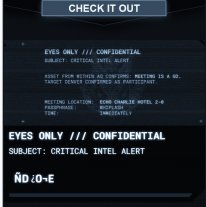 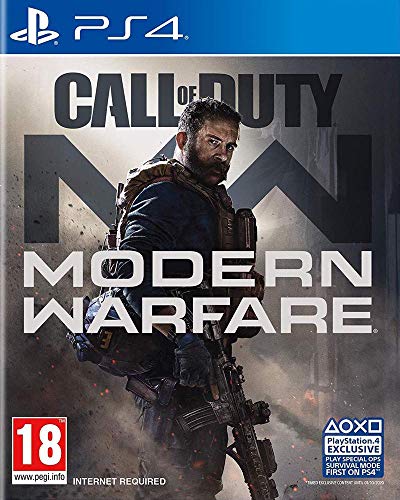 The teasing now extends beyond games. Infinity Ward and Raven Software have sent a notification via the application Call of duty yesterday, with an appointment for May 21. Fans expected heavy, but just received an email directing them to a hidden page from the official website. She doesn’t understand much except a video called SECURE COMMS LINK /// EYES ONLY.

This transmission between some Russians mentions very clearly a Operator elderly, who is none other than the Captain Price. Will he be one of the new playable characters in the Season 4 ? The answer should be given quickly. Recall that, at the same time, the rumor is that a Call of Duty: Black Ops Cold War be announced very soon, some even imagining that Warzone will serve to introduce this new experience.

Update : the teasing continues this Friday with an intercepted transmission over the official site, which takes the form of a long message taking stock of current events in Verdansk. There is clearly not much new, but the most invested may manage to find hidden information. 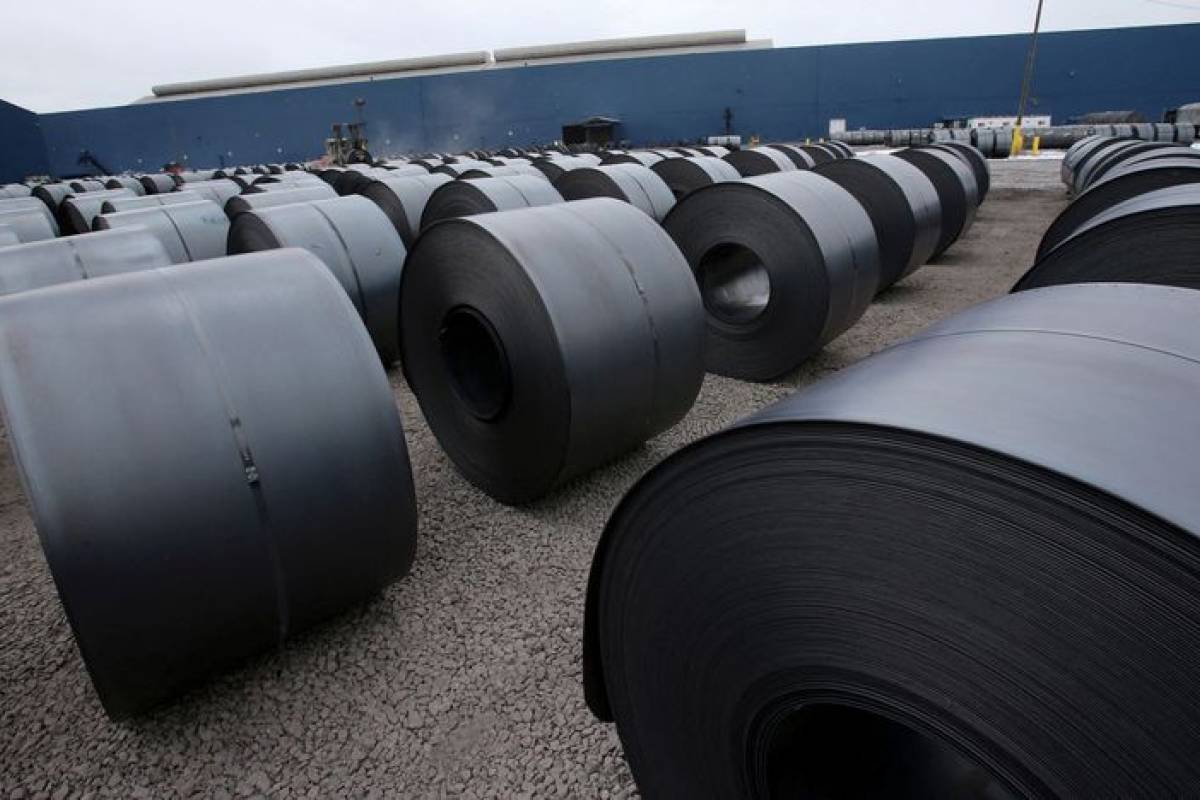 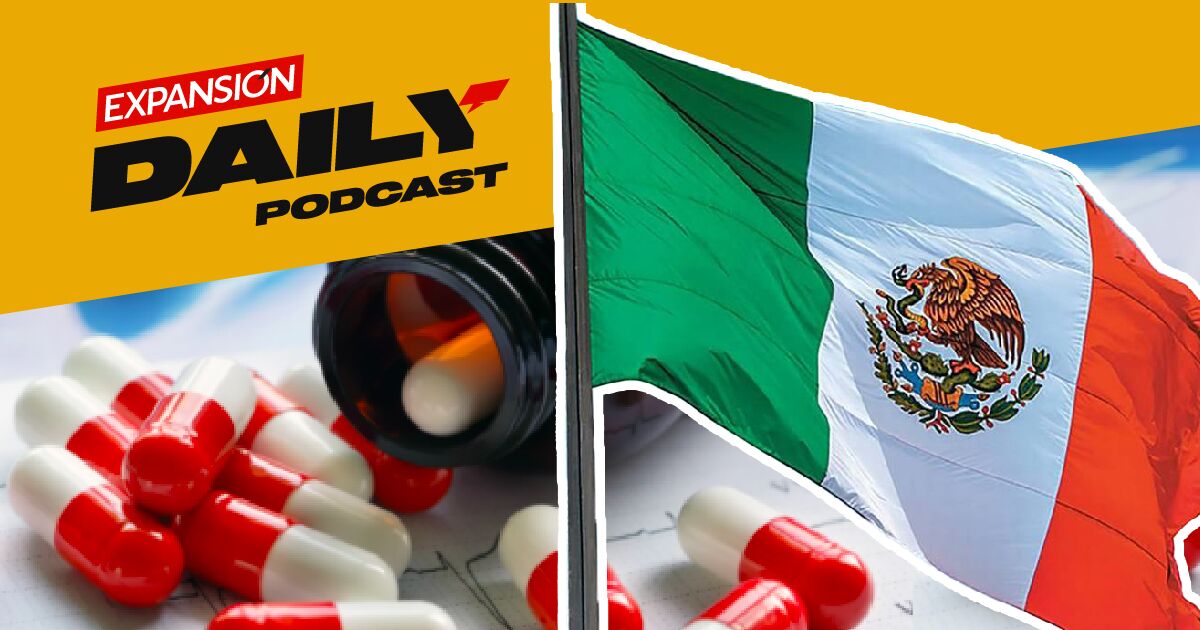