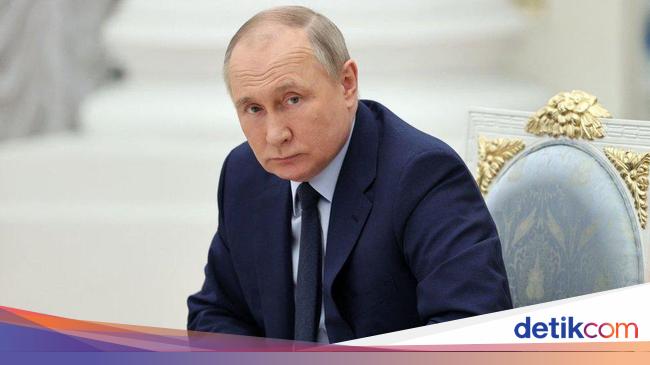 This was conveyed by the Ukrainian Ambassador to Indonesia, Vasyl Hamianin, in a virtual press conference, Tuesday (5/7/2022). Vasyl said bid Putin it is a commonly used pattern in Russia.

“That’s a very common method that Russia uses all the time. But it’s like bribery. It’s like trying to persuade that Russia is still great. But you know what, the problem is that Russia can’t produce anything, except maybe gas,” Vasyl said.

Vasyl said Putin was trying to prove that Russia was more important to Indonesia. Not only that, Putin’s offer is also considered a message that Russia has an important role from other countries in the world for Indonesia.

Vasyl also highlighted Putin’s press conference when he met Jokowi. Vasyl appreciated Jokowi’s mission to achieve peace but Putin instead talked about the agenda for bilateral relations between Indonesia and Russia.

“As you can hear at the press conference of the Presidents of Indonesia and Russia after Pak Jokowi visited Moscow, we saw that the mission of the President of Indonesia was clear, it was about peace, security and development. Meanwhile, the Russian side tried to avoid and did not mention peace and so on and they concentrate on the bilateral agenda,” Vasyl said.

On that occasion, Vasyl also explained Jokowi’s statement claiming to have conveyed a message from Ukrainian President Volodymyr Zelensky to Russian President Vladimir Putin. Vasyl originally spoke of the three meanings of the message.

“The message from Ukraine to Russia was conveyed by the President (President Joko Widodo). The message can have three meanings,” Vasyl said.

Vasyl then detailed the three meanings of the message. The message can be in the form of written or oral.

While the third understanding is a message about the position of Ukraine after Jokowi talked about Zelensky. The message was based on the understanding of the talks between the two countries’ leaders.

“The third meaning is that after the tete-a-tete meeting and after other talks between the president, and after both parties exchanged ideas and understood each other, the message was received by the Indonesian president, which means Ukraine’s position on the issue,” Vasyl said.

Vasyl explained that there were no written messages or direct messages sent by Zelensky via Jokowi. According to Vasyl, the message is an understanding of the situation in Ukraine.

“So there is no written message and there is no direct message like ‘please tell this to Putin and so on’. So that means the perception and understanding of the Indonesian side that was conveyed to Vladimir Putin,” Vasyl said.

Check out the next page Putin’s offer to Jokowi. 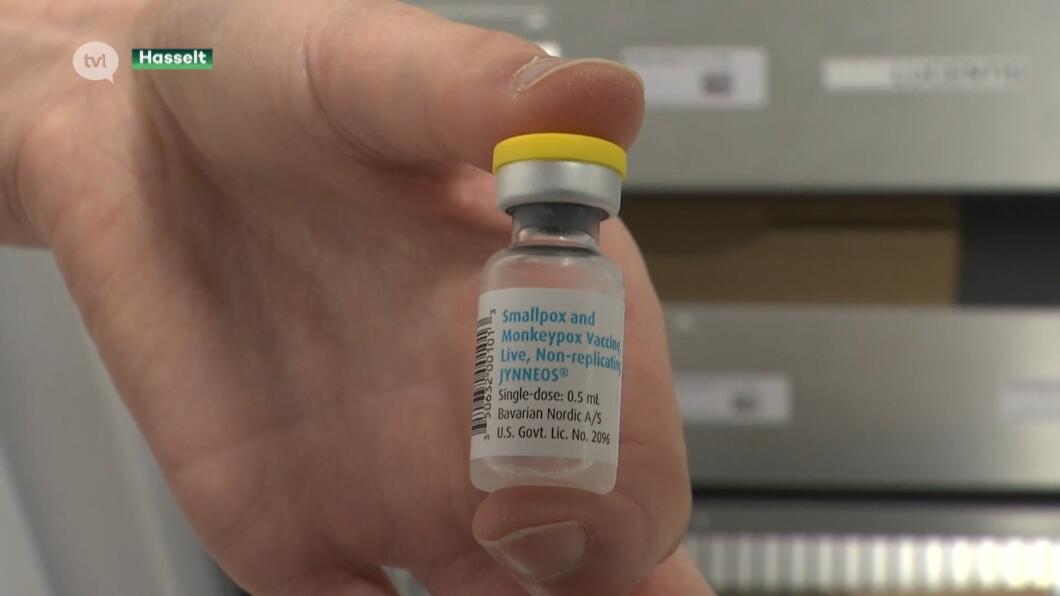 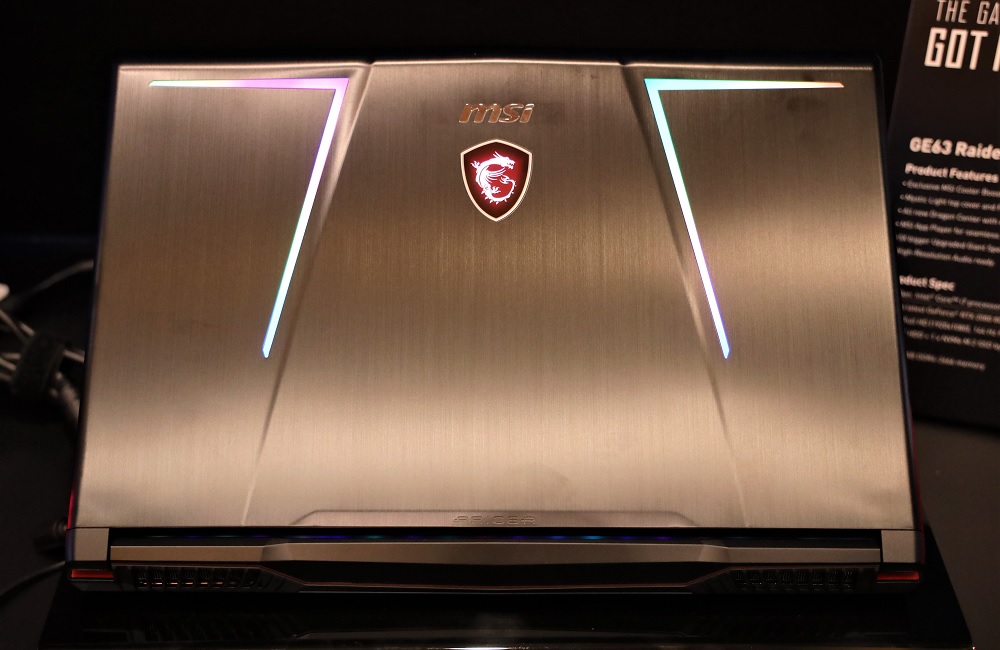 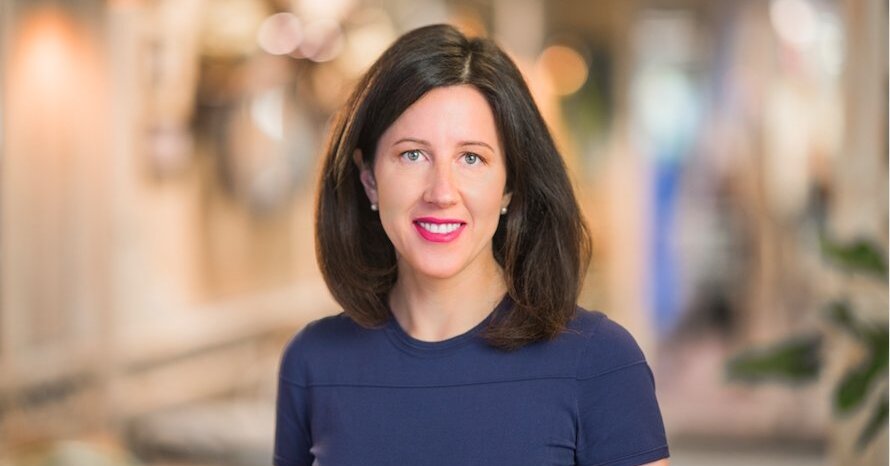