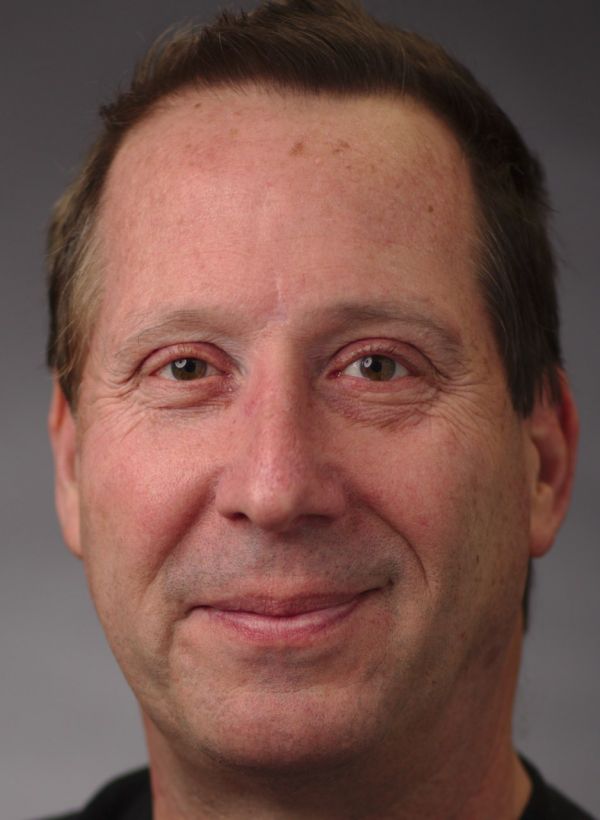 The independent community that has been responsible for the further development of the Ubuntu mobile operating system since 2017 has grown considerably in recent years. The UBports community believes it is important that there is freedom of choice for smartphone users who need an alternative operating system and further steps are needed for this. Community efforts have already resulted in Ubuntu Touch currently supporting various models of smartphones and tablets. These are officially supported by the UBports core team. The aim is to further expand the number of devices that Ubuntu Touch offers pre-installed in the coming period.

Substantial number of global users in 2026 The growing interest in an alternative mobile operating system is evidenced by, among other things, the fact that the UBports website attracts between 30,000 and 60,000 visitors monthly and that the 13 forums receive 1.2 million views per month. Good news is that an average of 40-70 developers per year participate in the further development and that 5-10 volunteers sign up every month to contribute.

Jeroen Baten, operational marketing manager of the UBports Foundation: “Our community believes that everyone is free to use, study, share and improve any open source software created by the community without restrictions. Our aim is to attract even more developers in the coming months, so that Ubuntu Touch can be further optimized and offered pre-installed on more smartphones. We are looking for cooperation partners for this and we aim to have 10,000 non-technical end users by the end of this year. We aim to have a substantial number of Ubuntu Touch users worldwide by 2026. In addition to extra developers, funding partners are also needed to achieve this objective.”

Direct and indirect partners The mobile phone market is huge and the niche market in which UBPorts operates quickly becomes substantial as a result. This is interesting for both direct and indirect funding partners who want to contribute to the further development of Ubuntu Touch. Indirect partners can make donations to the UBports Foundation, which helps collaborating partners to further develop their products. Partners who contribute in a direct way can do so by hiring developers to enhance specific features. Of course there are also opportunities for private individuals to contribute to the development.

Ambitions for 2021 and beyond In order to meet the aforementioned objectives, the ambitions below have been defined for the coming months. The UBPorts community wants to have optimized the following aspects and functionalities by the end of 2021: 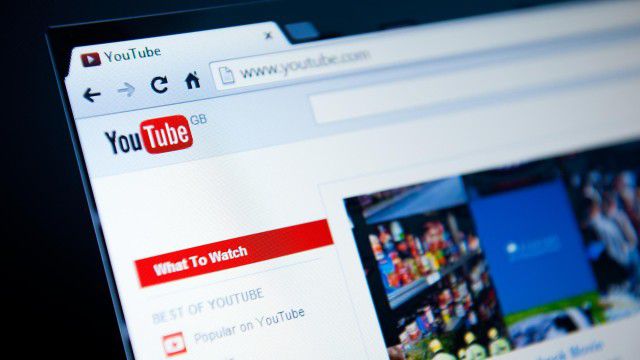 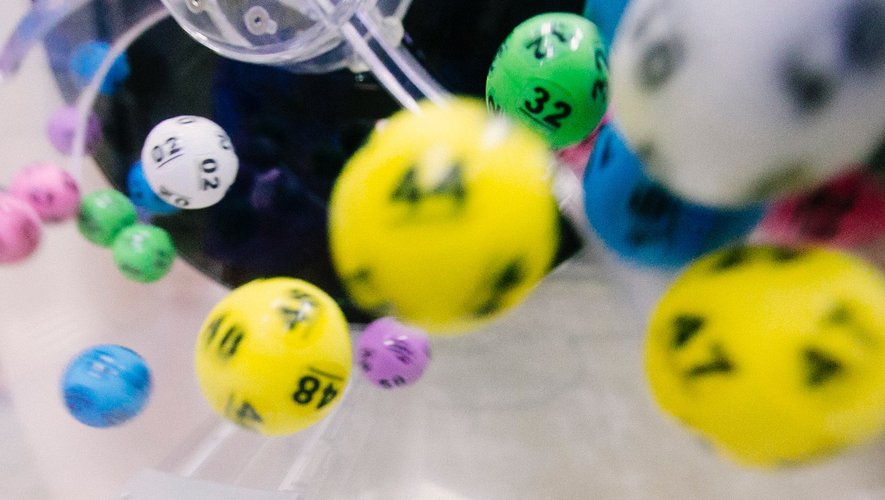 Îlle-et-Vilaine: record jackpot of 30 million euros won in the Loto by a player 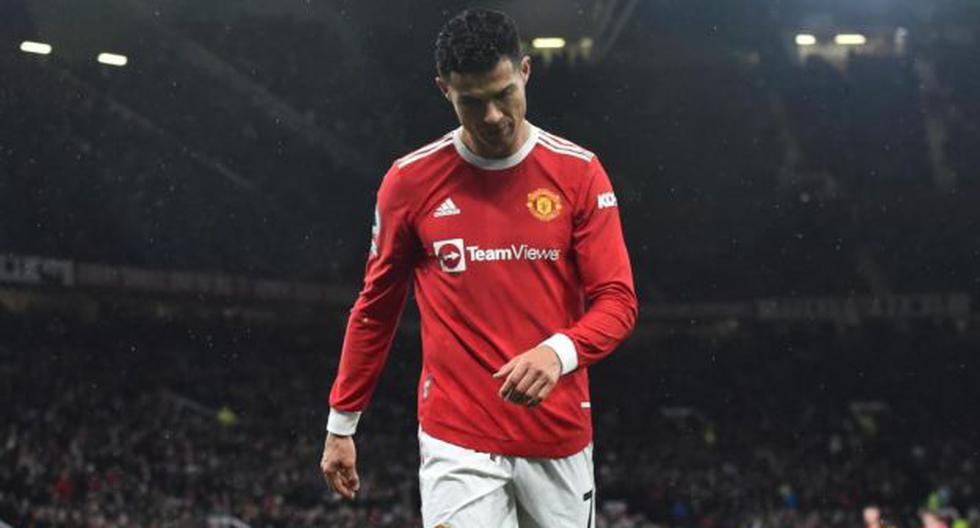 Cristiano Ronaldo: Goal celebrations against Arsenal injured him and he would not play against Crystal Palace of the Premier League on Sunday | FOOTBALL-INTERNATIONAL 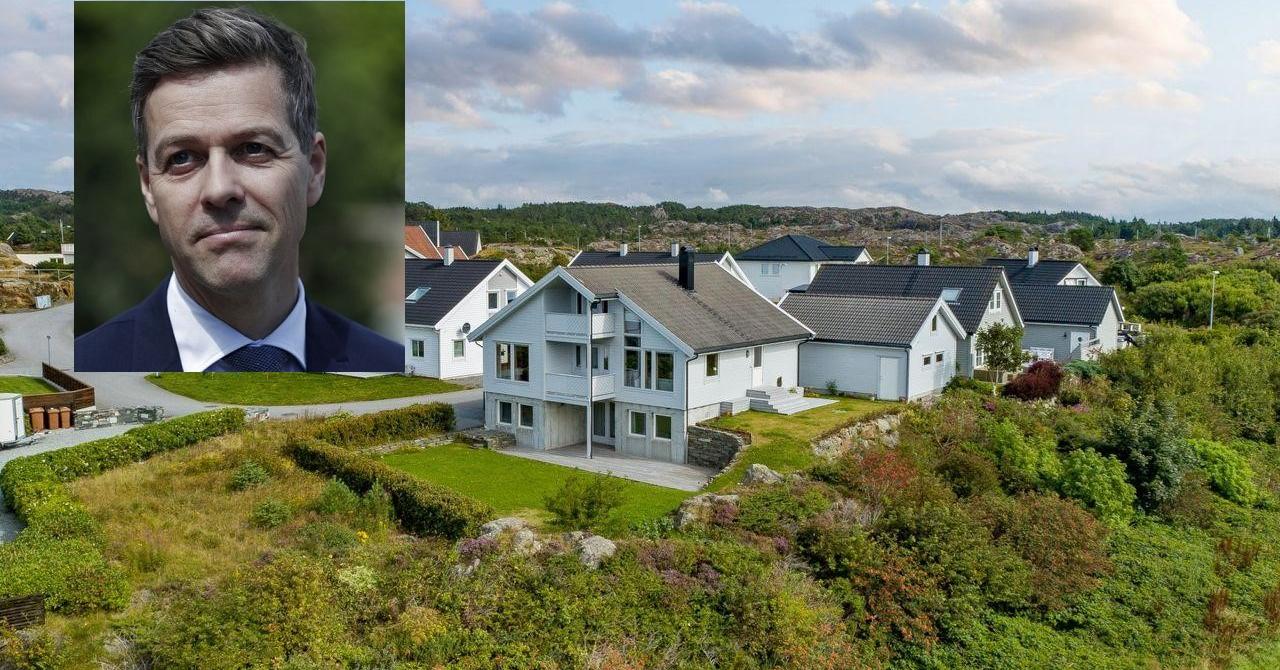