Trump is fighting in court against “The Apprentice” disclosures 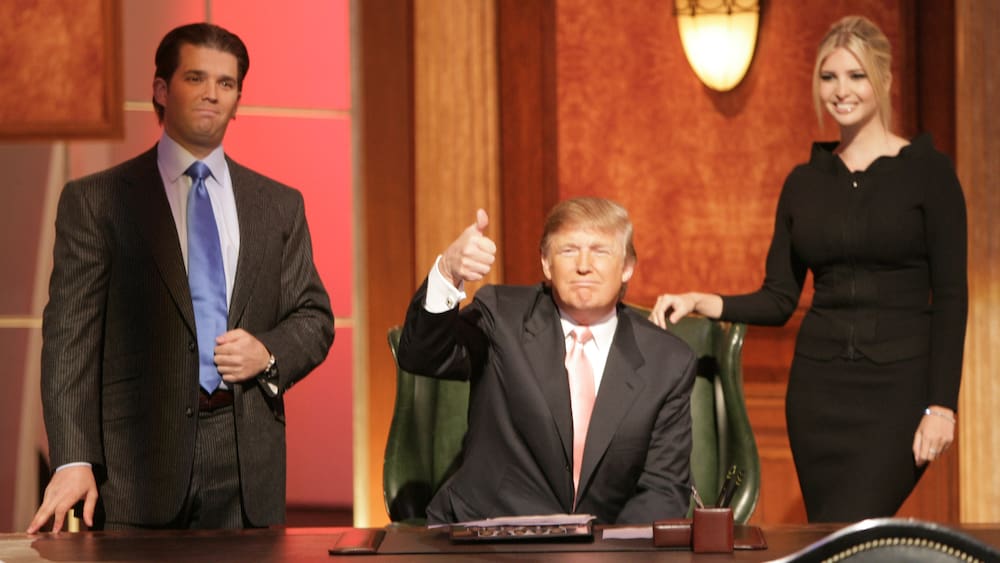 In the midst of the corona crisis, Donald Trump (73) is at risk of further adversity. His legal representative is fighting this week in front of the court against the release of previously locked recordings of his earlier TV show “The Apprentice”.

What are these recordings about? Like the US portal Deadline reported, it could be incriminating material. It is intended to prove that Trump persuaded people to invest in a dubious ACN video phone service – one that he is said to have cashed in too. Trump is also said to use a highly inappropriate language on the unpublished material.

“Cheated By The Trumps”

Trump’s lawyers base their struggle for a legal shield over the recordings on the fact that the legal dispute deals with a private dispute that does not directly affect a public organization or the public interest.

On the other hand, there is optimism that the court will smash Trump’s lawyers’ application. The plaintiffs’ lawyer, Roberta Kaplan, says that she will ensure justice for her clients and thousands of others who have been “betrayed by the Trumps.” The court decision is expected next week.

“The Apprentice”, the apprentice in German, is a reality show created by MGM boss Mark Burnett (59) and successfully launched in 2004. There are 16 candidates, all with an entrepreneurial background, who tried to convince Donald Trump of their managerial skills. The candidates are divided into two teams, and in each episode these teams compete against each other.

At the end of each episode, three representatives of each losing team must line up in the boardroom, and one of them is fired. The winner of the show can take the lead on one of Trump’s projects. In the case of the first season: the construction of the Trump Tower in Chicago.

Today’s US President Trump had previously been criticized for his former show. A candidate accused him of luring her to a bungalow in 2007 with sexual intentions. There she could hardly keep him away from her. Trump had rejected the allegations and similar descriptions of other women as “lies”. (gf)