Trifonov ate your dessert and you jumped on him. Paganini and hose 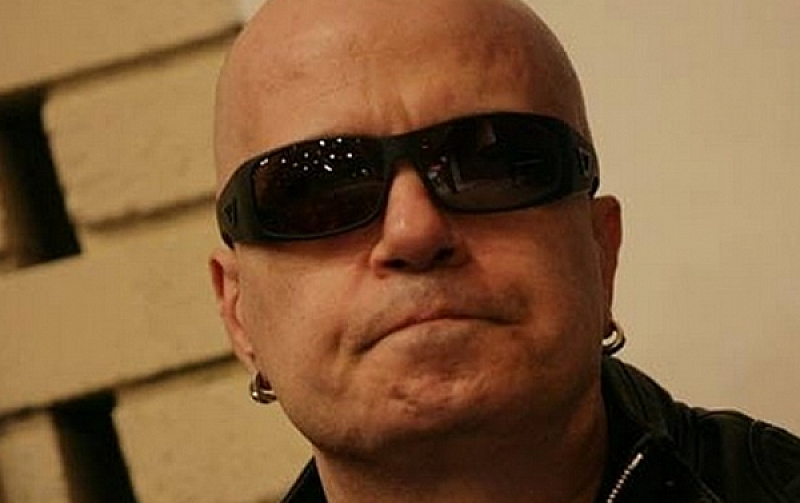 Chalgar, mutra, crutch of GERB, partner of Borisov, agreed with Peevski, crutch, puppet of oligarchs, puppet behind the scenes, illiterate, narcissistic narcissist, dictator at heart, Uchindol idiot, Pleven loser, failed violinist money launderer, Dogan’s base, monolingual, no political experience, fictitious person, peasant, rude, cynical… On April 5, one of the most sarcastic expressions was: The results of the vote abroad showed that there is no brain drain from Bulgaria. Like. Do I miss something?

I will not give examples of actors and showmen who have ruled or participated in the management of far larger countries than ours. Ronald Reagan is the most famous – he has made historic achievements in his political career.

I will stick to comparisons in the Bulgarian environment and reality.

For 11 years the Prime Minister of Bulgaria has been a person who graduated from the school in Simeonovo, Faculty of Fire Safety and Protection of the Population. He heads three cabinets. It is supported by the so-called intellectuals, people with scientific titles, actors, artists, architects, builders, businessmen, medics, journalists, etc. Many of them are at a different level from his intellectual level. And why not, as before, his pride is that he guarded Todor Zhivkov and Simeon Saxe-Coburg-Gotha. That is, personal gavazin. You have not forgotten that Dogan admitted that he personally provided general epaulets for Borissov. Borisov, who participated in the revival process…

For four years at the helm of parliament, she was clearly unfit for office, called by her party leader a “simple Kardzhali p..ka” who accepted the humiliation and contributed to the institution’s historically low public level.

Read Also:  Secretary of Equality in Jalisco resigns as he does not have a professional title

An MP in three parliaments is Delyan Peevski, whose name has been implicated in countless corruption scandals with evidence. No one reacted except a few media outlets.

Valeri Simeonov called the mothers of children with disabilities “Squeaky women with supposedly sick children”. And didn’t it irritate you that he struggled in power as Deputy Prime Minister, and then as Deputy Speaker of the National Assembly?

And Tsvetan Tsvetanov with his physical education and positions in the state and politics?

The chief prosecutor is a man from the police school in Simeonovo.

What kind of ladybugs inhabit the institutions in Bulgaria. Scandals with them happen every day. You have endured all this for years. Strange.

Trifonov graduated from the National Academy of Music (graduated late), popularly known as the Conservatory. Before that the music school in Pleven. The term of study at the conservatory is 6 years. I do not oppose it to the school in Simeonovo, but still. There are also some differences between the viola, Paganini and Haydn and the fire hose and hoses. I do not belittle the work of the firefighter – but I am provoked to do so.

Trifonov’s team includes people who graduated from the Classical High School and renowned universities. Some of them are prominent authors of books, poets, proven musicians, etc.

For over 20 years, Trifonov has led a team of professionals – each with a complex character and understanding. Successful team. This means organizational qualities. He did not hide his civil position. He has been the subject of criticism, but he can also boast of achievements. Chalga irritates me too, but it was he and the Ku-ku band who “pulled out” a number of Revival songs from the chest.

Voting abroad and “brain drain”… Sounds witty, but only at first glance. Two and a half million Bulgarians study, work and live abroad. Suppose that 500-700 thousand of them are domestic servants, dishwashers, strawberry pickers, general workers, slaughterhouse workers, etc. There are over a million students and our people realized in various professions: doctors, bankers, engineers, IT- specialists, architects, builders, chemists, biologists… They know what they are doing because they are analyzing and thinking. In addition, they are free people and do not depend on a firefighter, a galvanized bucket, scoundrels in power, corrupt officials, dependent prosecutors and cops. And in this regard, if the brains have remained here and have chosen and endured this power for so many years, what kind of brains are they? Sick, of course.

Slavi Trifonov has repeatedly stated that he will be in parliament and is not pushing for Borissov’s chair. Of course, there is no biography and universities of Western political leaders. But the action takes place in Bulgaria. We have a long way to go to make comparisons with Britain, France, Italy, the United States, and so on.

I think that most of the reactions are related to the Bulgarian quality of folk psychology, described by the classics – the difficulty of swallowing someone else’s success.

Trifonov may have really eaten the dessert of the fans who want the status quo with their piece of cake.

– Vasily Ivanovich, what will you do when the revolution wins?

Read Also:  Suspect Christian B. is transferred to a single cell

Politics is not a battle, it is a bloody slaughter.

See what they will do to me in the comments… I challenged him myself.