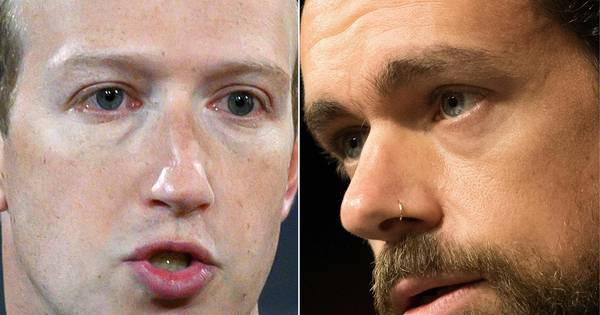 Facebook Twitter CEO Jack Dorsey and Mark Zuckerberg will appear in the Senate after the US election to answer questions about the blocking of a critical article about Democratic presidential candidate Joe Biden. Chairman Lindsey Graham of the Senate Legal Affairs Committee has announced this.

Dorsey and Zuckerberg will volunteer to appear before the Republican-dominated committee on Nov. 17. The senators want to question the two top executives about the decision of both social media to block an article from the right-wing tabloid New York Post.

The document in question states, based on emails, that Biden’s son Hunter used his father’s influence about six years ago when he worked for the Ukrainian natural gas company Burisma. Joe Biden, then vice president, is said to have come to the rescue of his son.

Twitter and Facebook decided to limit the circulation of the article because it would be based on hacked material, although Twitter has since reversed that decision.

34 killed in suicide bombings in Afghanistan

Tuscany red zone, the rules / 8. For the physiotherapy ordered by the doctor one can move out of the ordinary