We will carry out our joint activities in full sync with the EU’s strategic agenda, the ((anti-crisis fund) Next Generation EU) and the transatlantic partnership. “

This does not seem to leave any doubt about the pro-European orientation and commitment of the initiative. But the question remains how the projects will be financed, for which, according to the IMF, the reduction of half of the infrastructure gaps on the North-South axis of the EU (ed. Note) – this usually means specifically SoNorA, ie the need for catching up in Central Europe) by 2030 will require costs equal to between 3 and 8 percent of BVR per year. The Three Seas Initiative Investment Fund (3SIIF), in which not all member countries even participate, is explicitly stated to have a co-financing role.

Another key point of the declaration is the decision to move to some kind of permanent structure of the initiative. It is about the so-called sherpa format, which means gathering national coordinators to clarify and clarify positions, prepare decisions and documents so as not to waste time on summits held once a year. This can also be interpreted as a step towards institutionalizing the initiative in a permanent Secretariat with national representatives. Whether this will happen will be clear before the next summit, hosted by Latvia.

The final press conference highlighted positive examples of how the efforts of “Three Seas” are already bearing fruit. For Romanian President Klaus Johannes, it was a network of chambers of commerce in the region. President Rumen Radev pointed to a partnership between the innovation agencies agreed at the summit, because “whatever financial instruments and funds we use for social and economic cohesion in Eastern Europe, this goal cannot be achieved if we do not invest in science and education.” And from now on, the partner network will be extended to universities to prioritize tasks for our young people. “

Their words confirmed that the problem of lack of funds remains. Asked about funding sources for projects such as Via Carpathia (proposed network of highways from Klaipeda in Lithuania to Thessaloniki in Greece), Johannes explained: “We have to be realistic – the fund itself will not finance large infrastructure. For such projects we need a special approach – investment to are not only ours, European, of course, but also from other funds. All this will happen more specifically next year. ” What will happen with Via Carpathia directly affects Bulgaria, because the Vidin-Botevgrad section enters the route.

In addition, the priorities of the countries in the initiative remain very different. Latvian President Egils Levits, for example, noted that the focus of his country’s inaugural presidency would be on private investment. Shortly afterwards, Radev pointed out the role of education, which was also a key moment in the Bulgarian presidency.

Polish President Andrzej Duda, whose country was the first engine of the project along with Croatia, has repeatedly highlighted the role of the “Three Seas” in a larger vision for Europe. He made it clear that for him, “Three Seas” was ahead of its time, because even before the coronavirus had outlined the need to solve the problem of supply chains – “to return them to Europe to make it a great factory and self-sufficient. “:

Last but not least, in the vast area from Estonia, through Poland and Hungary, to Bulgaria, various positions have emerged in recent years in relation to values ​​that the EU has accepted as fundamental – from the rule of law and the fight against corruption to media freedom. Although there will be a civil society forum at the Three Seas next year in Riga, President Levits has signaled that the forum should not deviate from its main tasks – physical and digital connectivity.

Radev, for his part, recalled yesterday’s words from President Joe Biden (the United States is undoubtedly giving a strong impetus to the initiative) that the state of democracy needs to be given priority. “I just want to pay attention to Biden’s speech, which is about strengthening our democracies and fighting corruption … We need to strengthen our democracies and the rule of law, to create conditions for greater freedom of the media, because it is clear that where the media is free, there is both prosperity and a much lower level of corruption. So it is also our duty as heads of government to take part in this summit. ” A similar hint came yesterday from German President Frank-Walter Steinmeier, who said the Three Seas was an important EU initiative if it was based on fundamental European values.

At one of today’s panels from the business forum of “Three Seas” Asen Vassilev, Minister of Finance drew attention to something important after the crisis caused by the coronavirus. Everyone focuses on the creative part and no one on the destructive when it comes to the so-called destructive creation, he pointed out. This means that some companies will die to make room for others, and if you are the manager of one that is about to die, you will not like this prospect.

However, such companies control the protocols on which the business works, they have a lobby in the parliament, their former employees work in regulators, in the banking system, they are very good at putting barriers to change. The difference between the EU and the US is along this line – in the US regulations do not block the emergence of new companies in place of the dying. This explains why there are so many new companies in the United States. This is not the case in Europe. There are many companies in Europe that manage to break into the market and immediately move to the United States. Because they develop in highly regulated sectors, which makes it impossible for startups to access them.

The whole regulatory framework in the EU is in line with large established companies and small ones are in a position to be their suppliers. I do not think that thinking about how to find shortcuts or circumvent the rules is something that will work, Vassilev added. “We have a unique chance to change the rules of the game, to allow the little ones to grow up, to write the regulations, and together with the others under the Three Seas initiative, we have a strong enough hunger to allow this to happen in Europe as well.” 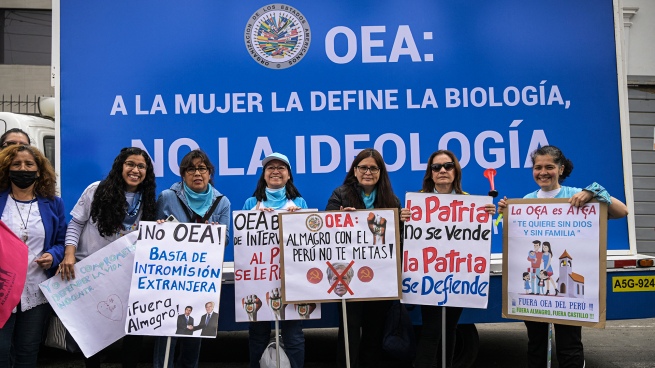 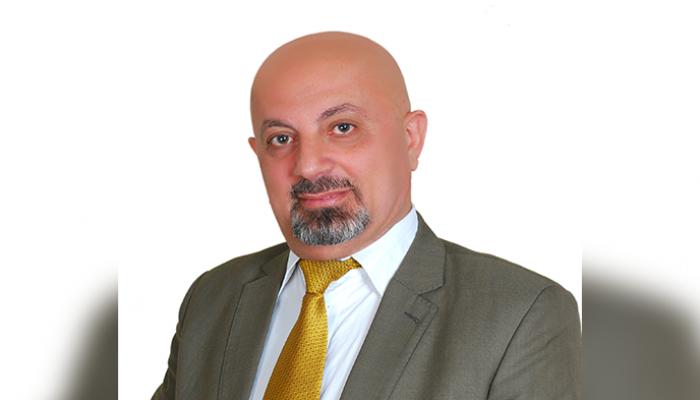 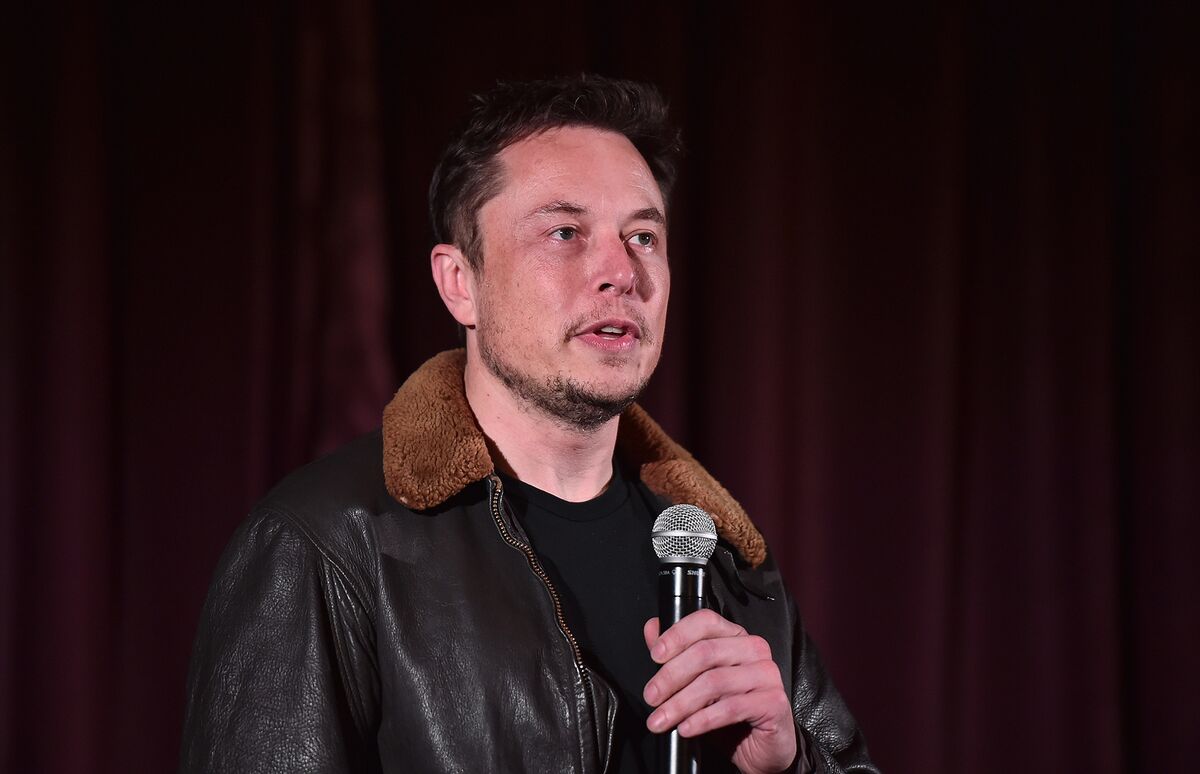 Health: One million 585,000 women were examined under the maternal and fetal health initiative 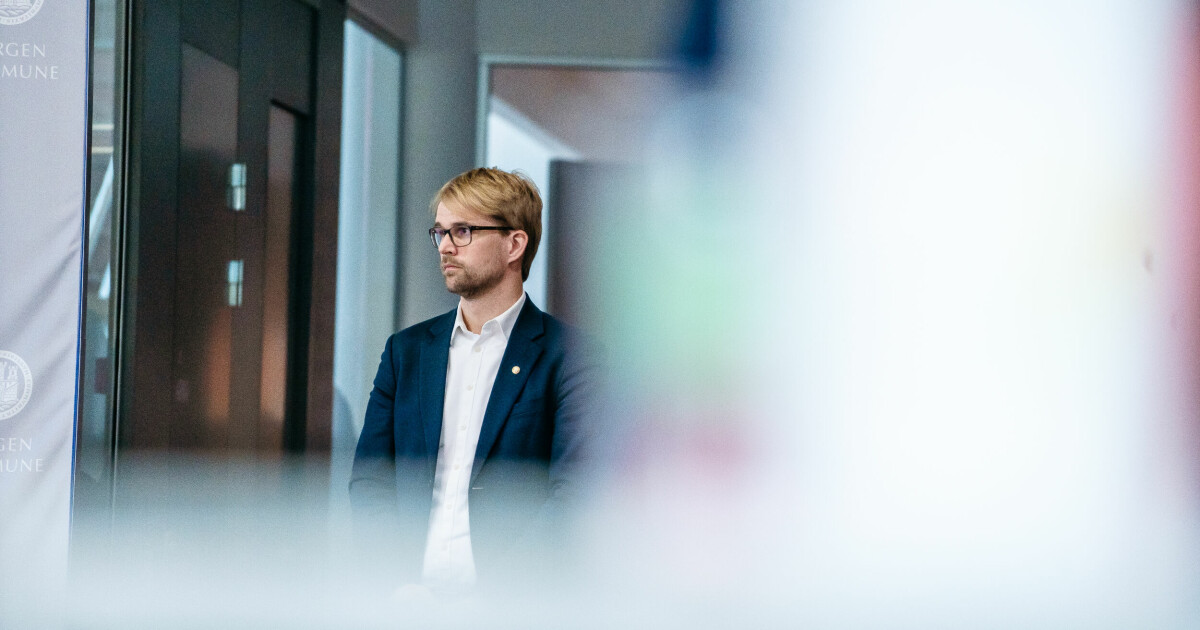 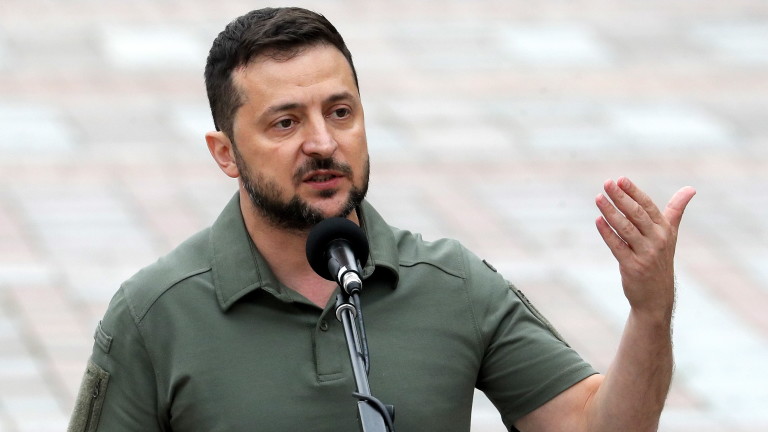 Zelensky does not know what the risk of a nuclear war is, but Putin will not survive 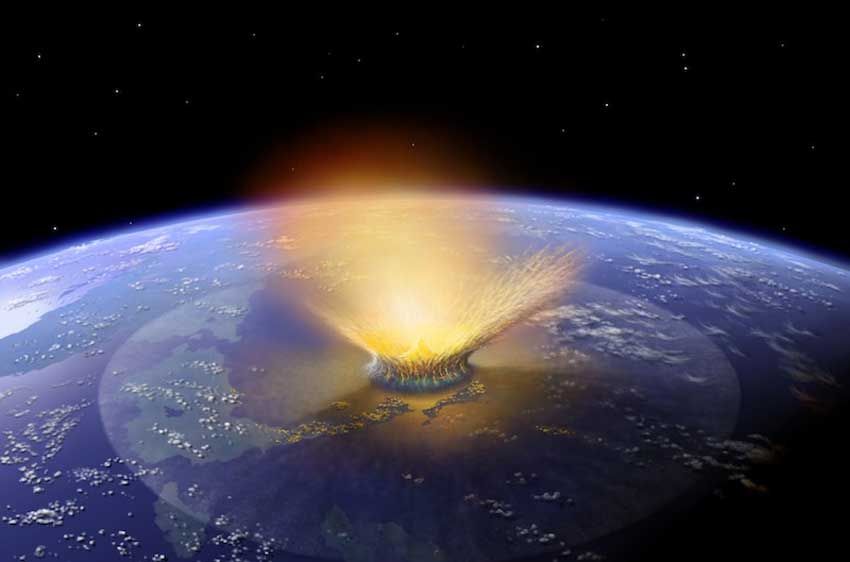 This is the largest asteroid to hit Earth, 2 times larger than the dinosaur-killing rock 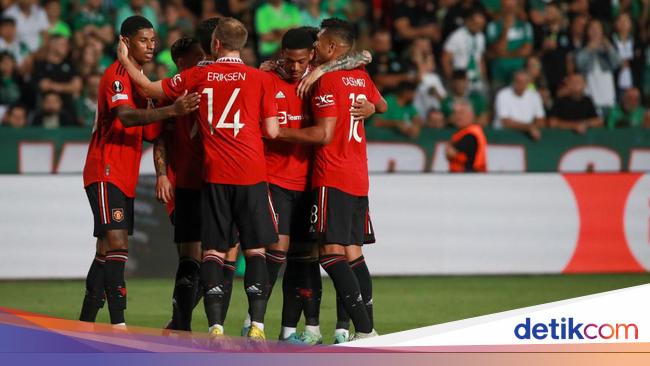