This parasite turns other living things into zombies Merdeka.com – Zombies are often known as lifeless creatures that can walk and eat other living things. Various films often portray such zombies.

But zombie-like conditions can actually occur in some living things, particularly insects. Unlike zombies like in the movies, the zombie state occurs in insects when their bodies are invaded by parasites.

There are various variants of parasites, including viruses, worms, wasps and other organisms. When the parasite infects another insect, the infected insect can do what the parasite wants to do. Parasites can also command the insects they infect to kill themselves.

Quoted by Science News Explorer, Friday (4/11), the following parasites can take over the bodies of other insects.

The Ophiocordyceps mushroom is a fungus that can control small insects, especially ants. The way the fungus controls the ants is through the spores (small cells of the fungus) that it releases into the air.

Spores that fly through the air can land on the bodies of small insects. After landing, the spores make their way into the insect’s body.

Once inside, the spores grow and take control of the insect’s head. Fungal spores control insect bodies in a place with the right temperature and humidity.

Once there, the tiny insects become hosts of the fungus. The stem of the mushroom then grows from the body of the tiny insect. A new mushroom appears and is ready to release new spores to other insects.

Euhaplorchis californiensis is a worm found in the brain of the California killifish. Although nested in the brains of fish, the worms can only reproduce in the stomachs of wild birds.

The worm is known to live in saltwater swamps in California, United States (USA). In addition to infecting killifish, the worm is also known to infect shorebirds and horned snails.

In order to reproduce in the stomachs of birds, fish infected with the worm Euhaplorchis californiensis check the killifish’s body near the surface of the water.

After reaching the surface of the water, wild birds will eat killifish. The worms also began to reproduce when they were in the stomachs of wild birds.

The jewel wasp is a wasp that is easily recognizable by its bright color. But behind that bright color hides a great threat to small insects, especially cockroaches.

In order to be able to reproduce, female gem wasps generally inject cockroaches with brain-control venom.

After injecting the poison, cockroaches can also be easily hidden by the gem wasp. Upon arrival, the gem wasp immediately lays eggs on the beetle’s body.

How many WhatsApp messages have you already sent? Here’s how to find out 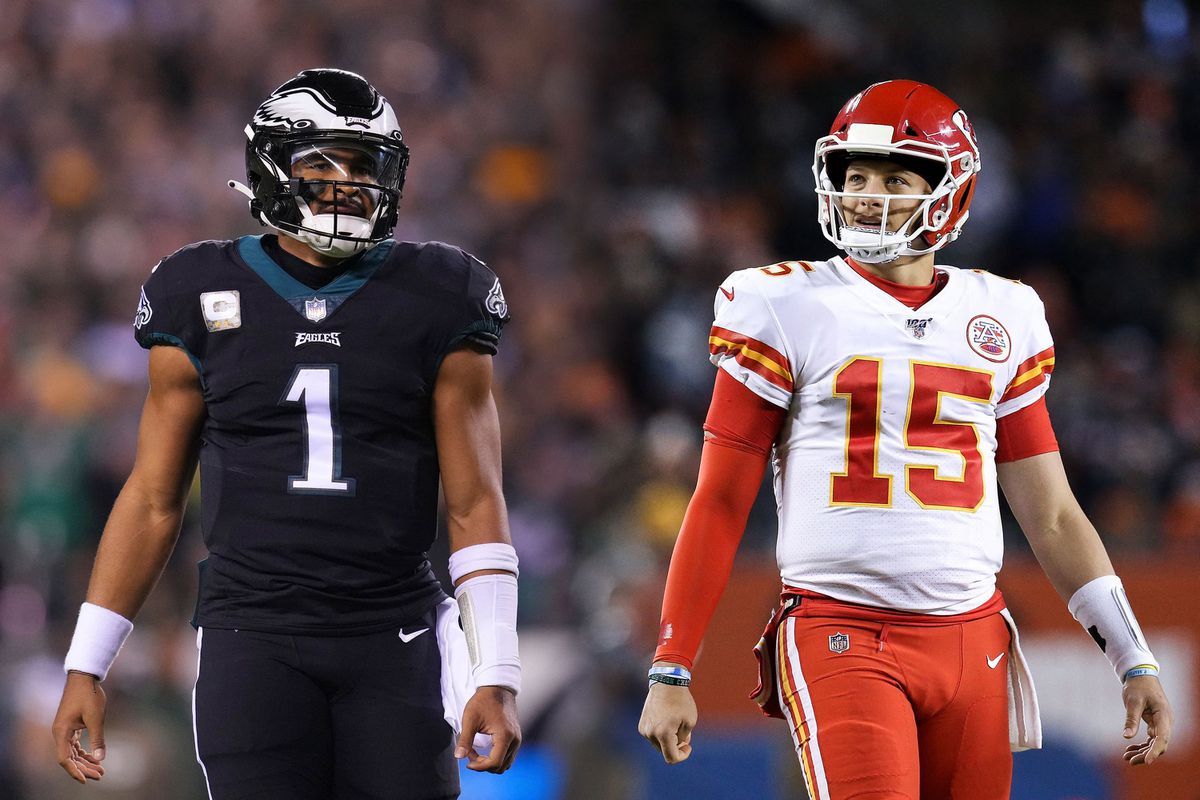 When and where to see the Super Bowl 2023: Schedule, teams and performance of the final | Sports

Turkey and Syria earthquake.. What did Egyptians do with a Syrian in a restaurant?

Aramco Trading: 6 million barrels of daily sales of oil and its products 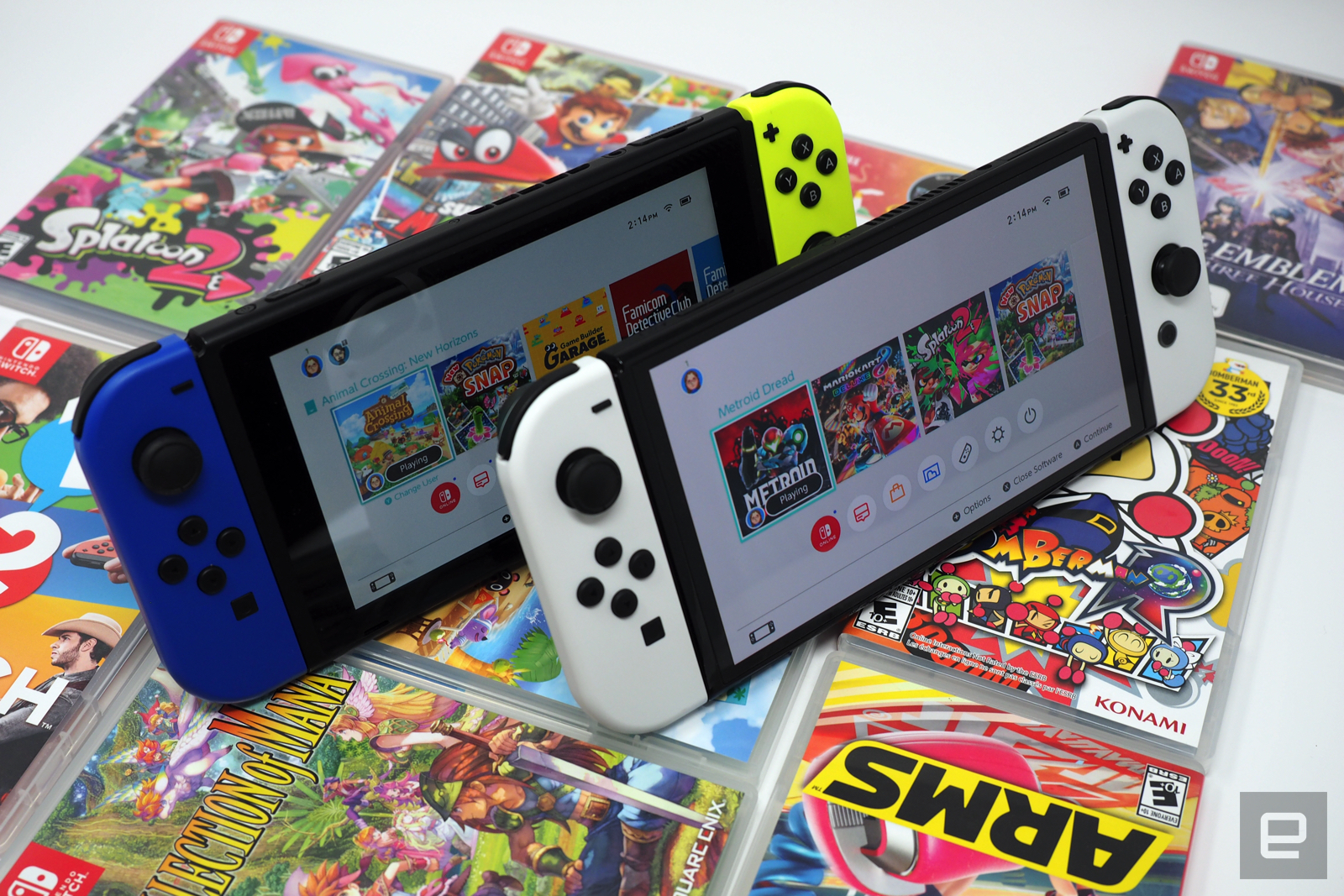 Cumulative sales of Switch have surpassed PS4, but sales are still showing a slowdown- Engadget 中文版 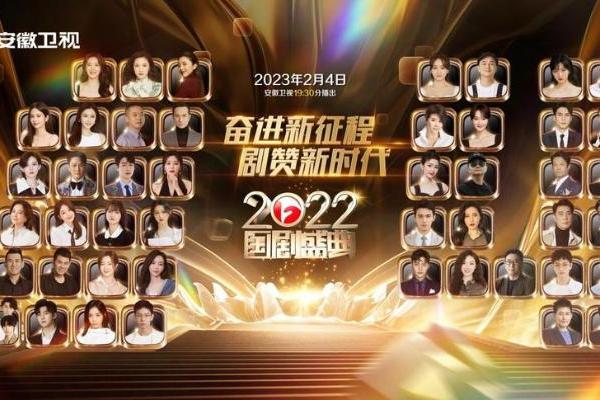 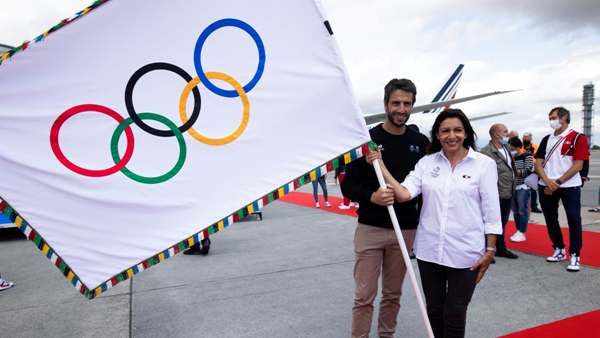 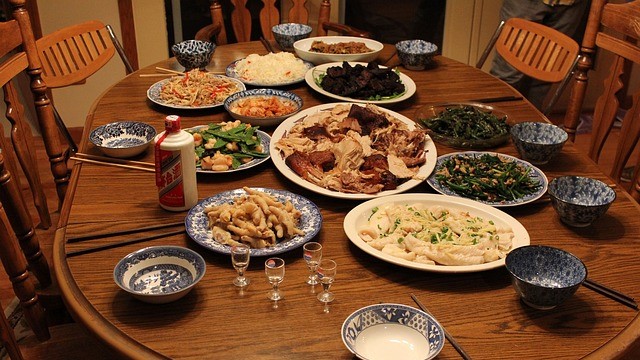 Another rain of medals for Karate defense shoto contact, in Pluméliau-Bieuzy

How many WhatsApp messages have you already sent? Here’s how to find out

When and where to see the Super Bowl 2023: Schedule, teams and performance of the final | Sports

Turkey and Syria earthquake.. What did Egyptians do with a Syrian in a restaurant?

Aramco Trading: 6 million barrels of daily sales of oil and its products