The Russians are building defensive positions with major weaknesses

Frontline fighting has been slow in recent days due to muddy ground and difficult weather conditions. Temperatures are now dropping, but it could take several days for the ground to freeze so that an offensive can be carried out. Meanwhile, both sides prepare for each other’s next move.

Expands over the critical area

On November 11, the Ukrainians moved into the city of Kherson and now the rest of the region can take its turn. According to the think tank ISW (Institute for the Study of War), it will be a crossroads of the war if the Ukrainians take back this region. If the Russians are unable to hold the two main roads into the Crimean peninsula, they will have problems supplying their troops. Several satellite images by Maxar Technologies suggests that the Russians have spent their time building a series of defensive lines: they have already planned for the front lines to fall and have new trenches to retreat to.

The positions of the Russian defense indicate that it perceives a Ukrainian counteroffensive across the Dnipro River as a serious threat, writes ISW. Satellite images show they have set up a defensive position four lines down from the river.

ISW also believes that more experienced troops are placed further back in the defence, while the front lines are held by less experienced new recruits.

But according to the think tank, the defense appears to have a number of weaknesses.

So far, Russian forces in Kherson have defended themselves against attacks from the north, but if the Ukrainians attack from the west across the Dnipro River, they may fall behind the Russian forces.

Satellite images show that Russian defense positions have a number of weaknesses, according to the think tank. It can be seen in the pictures that the Russians have drawn lines where there are access roads, but if they are attacked from the side or in the ground, they cannot defend their flanks very well, says ISW. And if the Ukrainians cross the river further south, Russian forces defending Kherson from the north risk being surrounded.

ISW emphasizes that it does not know whether Ukraine is planning such an offensive.

– When the Russians are preparing such a comprehensive defense of defensive positions in the Kherson region, no matter how serious it is, it shows how fundamentally important this area is for the further path of the war, writes ISW.

If the Russians lose more of the Kherson area and control of the roads to the Crimean peninsula, they will have problems getting supplies to the soldiers, the think tank points out.

– The Russians may have advanced to Bakmuth

At the same time, fighting is going on in parts of eastern Ukraine near Donbass and Luhansk.

Despite the weather, battles are still going on at some points along the front, the think tank ISW (Institute for the Study of War) reports in its daily report from the war: The Ukrainian military leadership reported Russian operations along the front towards occupied areas in the east and that Ukrainian forces carried out counter-offensives in Svatove and Kreminna. Russian forces also continued their offensive along the Donetsk Front to the east.

There have recently been signs that Russia is preparing to withdraw from the Zaporizhzhya nuclear power plant, believes the head of Energoatom, Petro Kotin. Kotin points to comments in the Russian press where there have been suggestions that Russian forces should perhaps withdraw and that control of the plant should be left to the International Atomic Energy Agency IAEA, CNN reports.

– It’s as if they are now packing up and stealing everything they can find, Kotin says in an interview with the Ukrainian media.

Kotin also says that in the months they occupied the plant, the Russians put everything there, both military and personal equipment, trucks, presumably with weapons and explosives, and mined the area around the plant.

ISW also mentions the rumors about the Russian withdrawal from the nuclear power plant. According to their sources, rumors of a Ukrainian offensive in the area are spreading among the Russians. ISW sees no sign of any such offensive. They don’t go as far as Energatom in stating that the Russians will withdraw from the area.

Wait while it freezes

Ukrainians must prepare for a long, hard winter of Russian attacks, Ukrainian President Volodymyr Zelensky said in his nightly speech.

– As long as they have rockets, they won’t stop. Russia is trying to use this winter, this cold, against us, Zelensky said in his daily speech on Sunday evening about Russian attacks on the country’s infrastructure. He also asked the citizens of the country to help each other in the coming months. 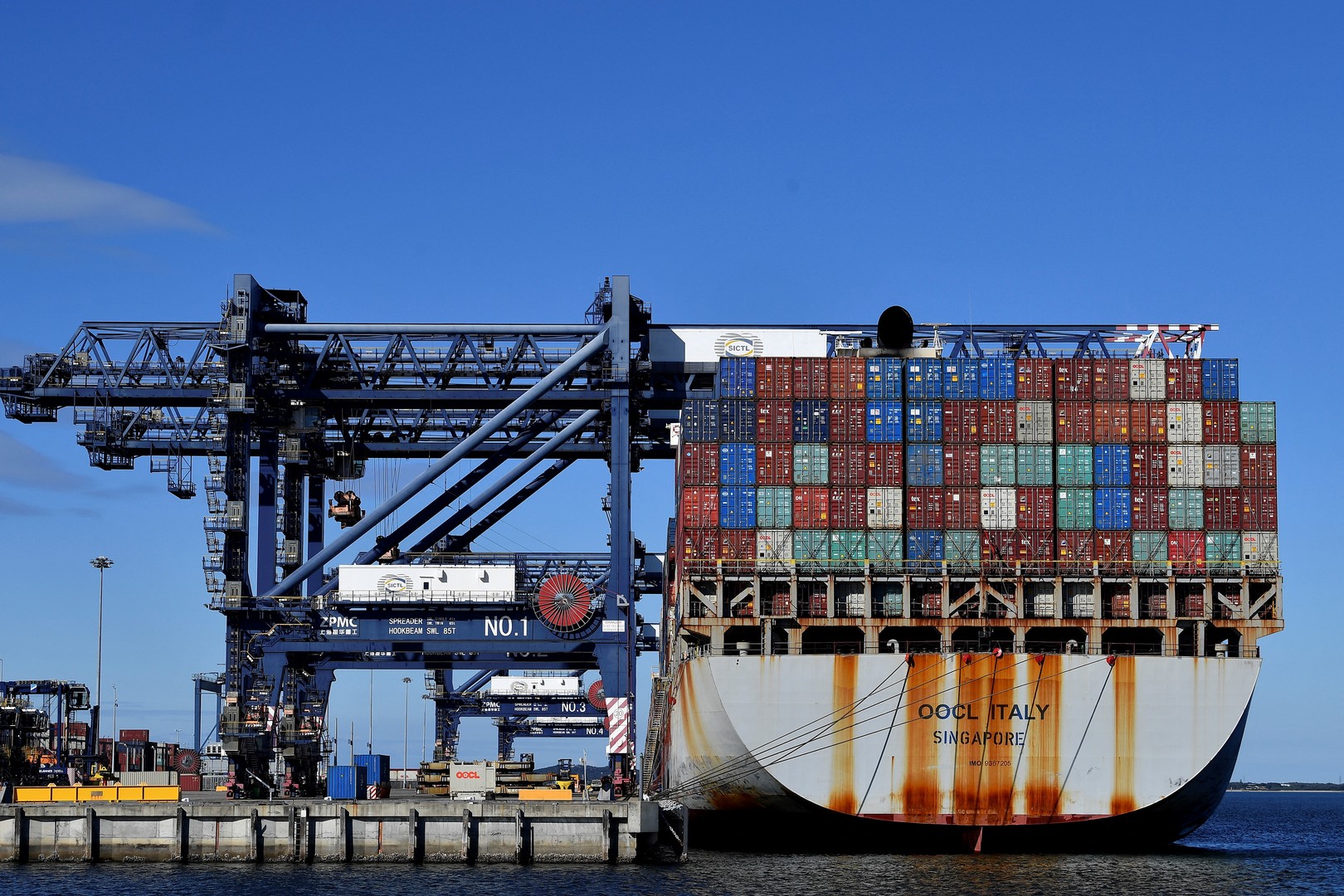 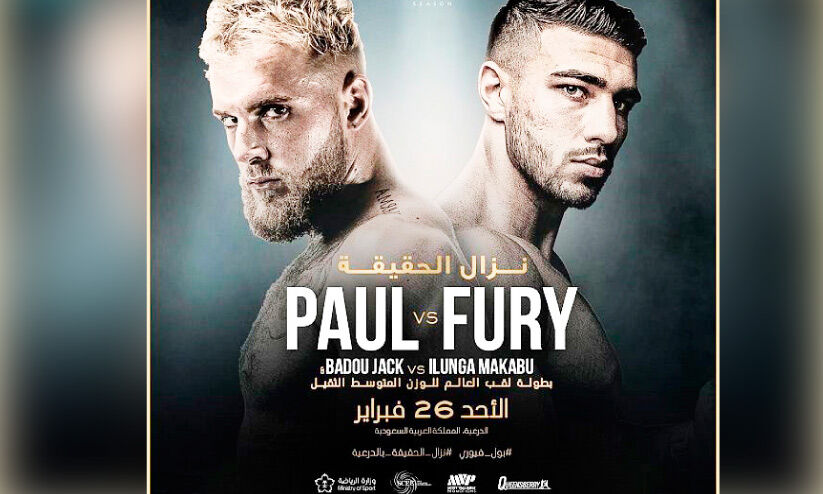 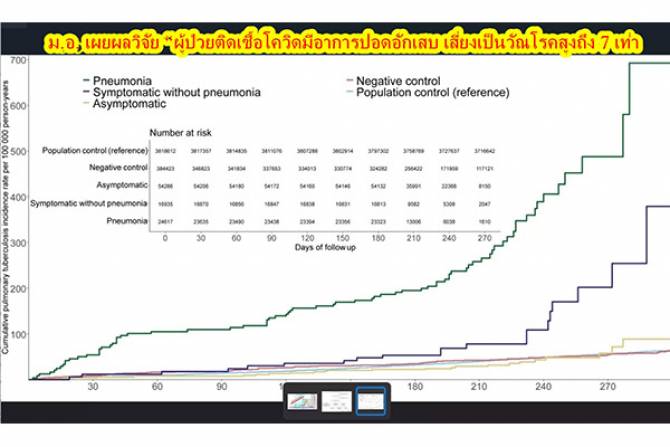