The pandemic as an opportunity | Sports 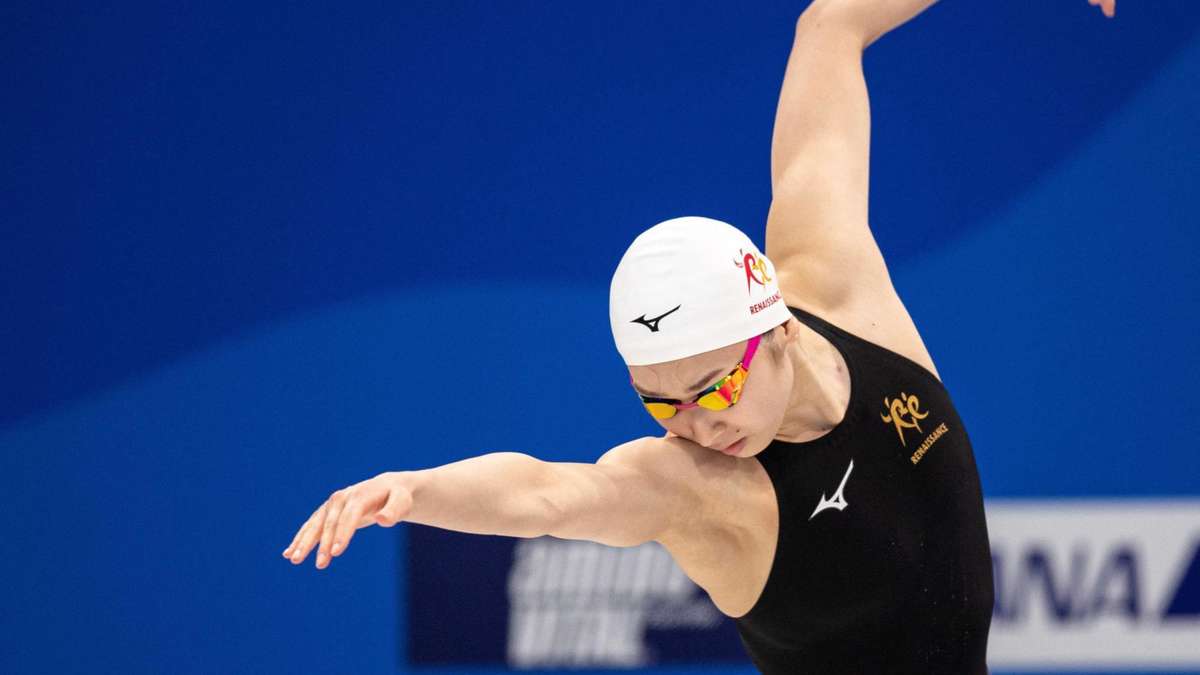 The swimmer Rikako Ikee, who has leukemia, can now rise to the star of the Games thanks to the one-year Olympic postponement

You may not believe it, but they do exist: Corona winners in sport. In the Olympic host country Japan, the clearest representative of this rare species is called Rikako Ikee. She is 20 years old, was once the great hope for a medal in her country in swimming, but then had to fight for survival rather than for first, second or third place. Rikako Ikee has never said this, but the one-year postponement of the Tokyo Games should not suit any athlete as well as she does.

Actually, Rikako Ikee was supposed to be the star of the games anyway. When the Tokyo-based woman made her Olympic debut in Rio in 2016, she was only 16 years old, but already held the national record for the 100 meter butterfly and was a junior world champion in the 50 and 100 meters. Ikee became a celebrity in the Japanese sports scene in 2018 at the latest when she set a record with six gold medals at the Asian Games in Jakarta, Indonesia. A great future was prophesied for her. In 2020, Ikee would become “one of the faces of the games,” the Reuters news agency suspected.

But it soon turned out that the top athlete would not be in top shape by then. At a three-week training camp in Australia in February 2019, she felt strangely weak after a training session. She left early to be examined at home. Shortly afterwards, she received a harrowing diagnosis: leukemia. The dream of Olympia in her hometown had become very small. First and foremost was the desire to survive.

When therapy began, the young woman who was actually known for her smile was probably going through hell. While her personal website soon received more than 1.3 million statements of support, she withdrew completely from the public. One year after her diagnosis, in February 2020, Ikee gave another interview. “I couldn’t stand noises, had no appetite, and couldn’t stand the television,” she told TV Asahi. “I wanted to die.” If she hadn’t been assured that she could survive the therapy, she probably wouldn’t have had the courage.

A short time later, however, the world looked very different. After being released from the hospital in December 2019, Ikee completed her first training session two months later. Soon she even made a name for herself as a national role model. In the midst of the pandemic that was spreading a year ago, she asked her fellow human beings as a sadness test that they should not forget to donate blood even in difficult times. When the government declared a national state of emergency last spring, thereby urging people to stay at home, Rikako Ikee warned her compatriots via Twitter: “In the supermarket we should only buy as much as we really need!”

After the pandemic forced the Tokyo Games to be postponed for a year, the swimmer did not want to comment on the question of whether she was hoping to participate again for a long time. At the beginning of this month the answer could be clearly read on her face: with tears in her eyes she cheered in the pool of the Tokyo Aquatics Center after she had achieved the required standard time at the Japanese national championships there. If the Tokyo Games actually take place, they will now take place with Rikako Ikee. She will start in the 4×100 meter individual medley relay.

Rayong Hey! No one infected with COVID-19 for 3 consecutive days 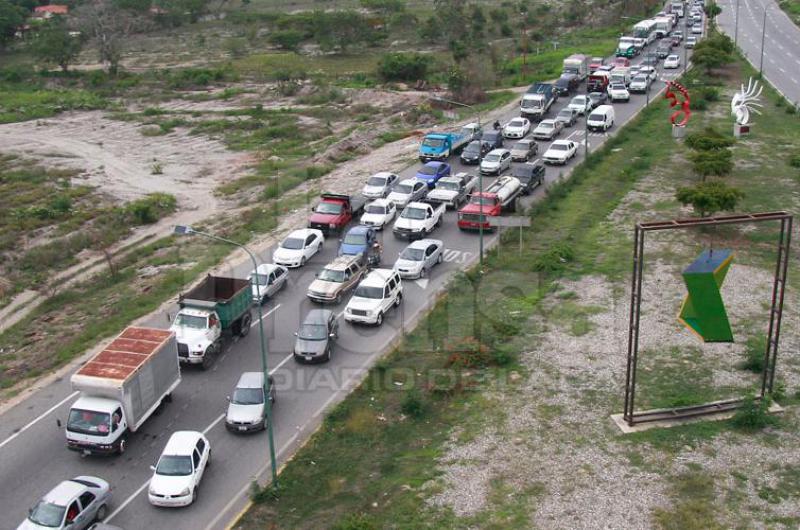 The 12 states that will continue in radical and partial quarantine :: La Prensa de Lara 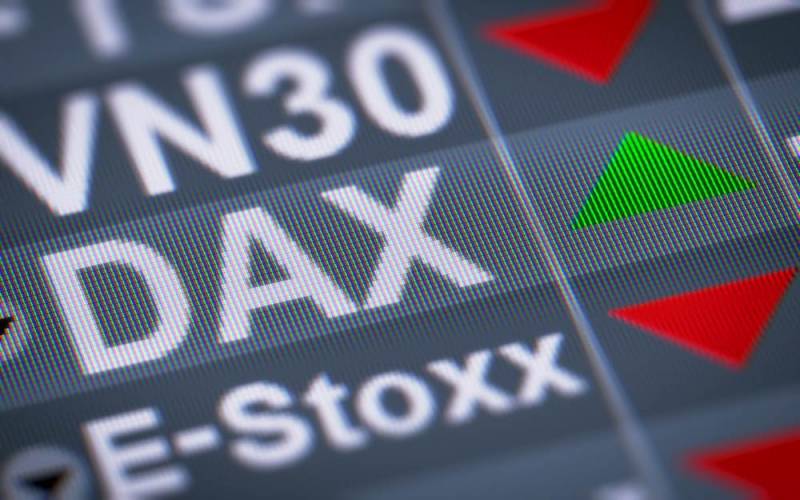 The DAX is shaking back. The index must confirm the revocation

These stars had lunch today with Willem-Alexander and Máxima 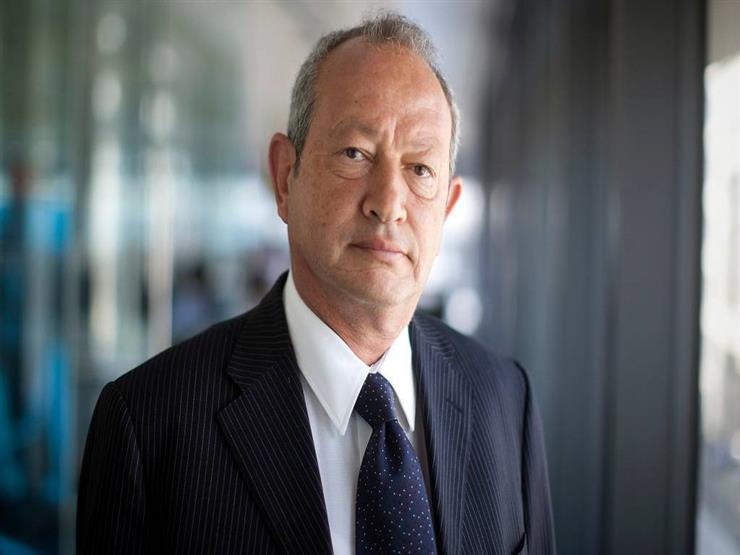 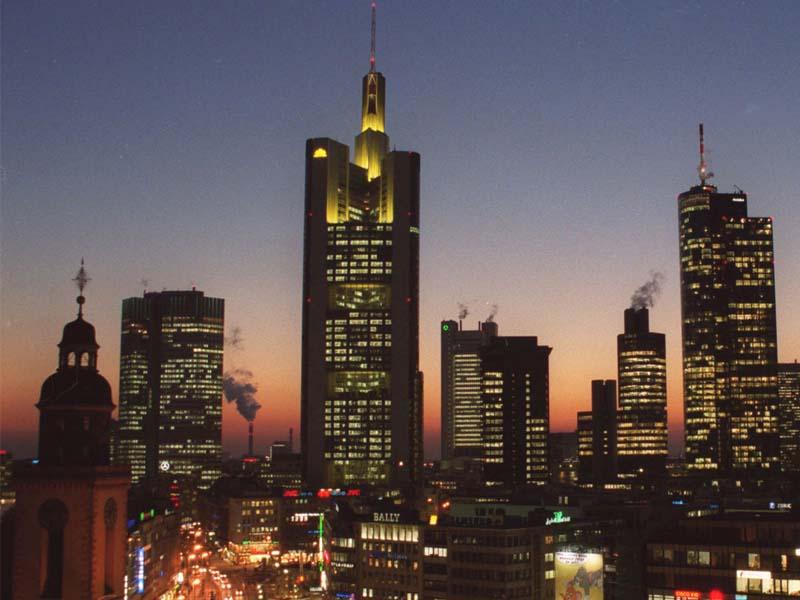