the omnipotence of armed gangs 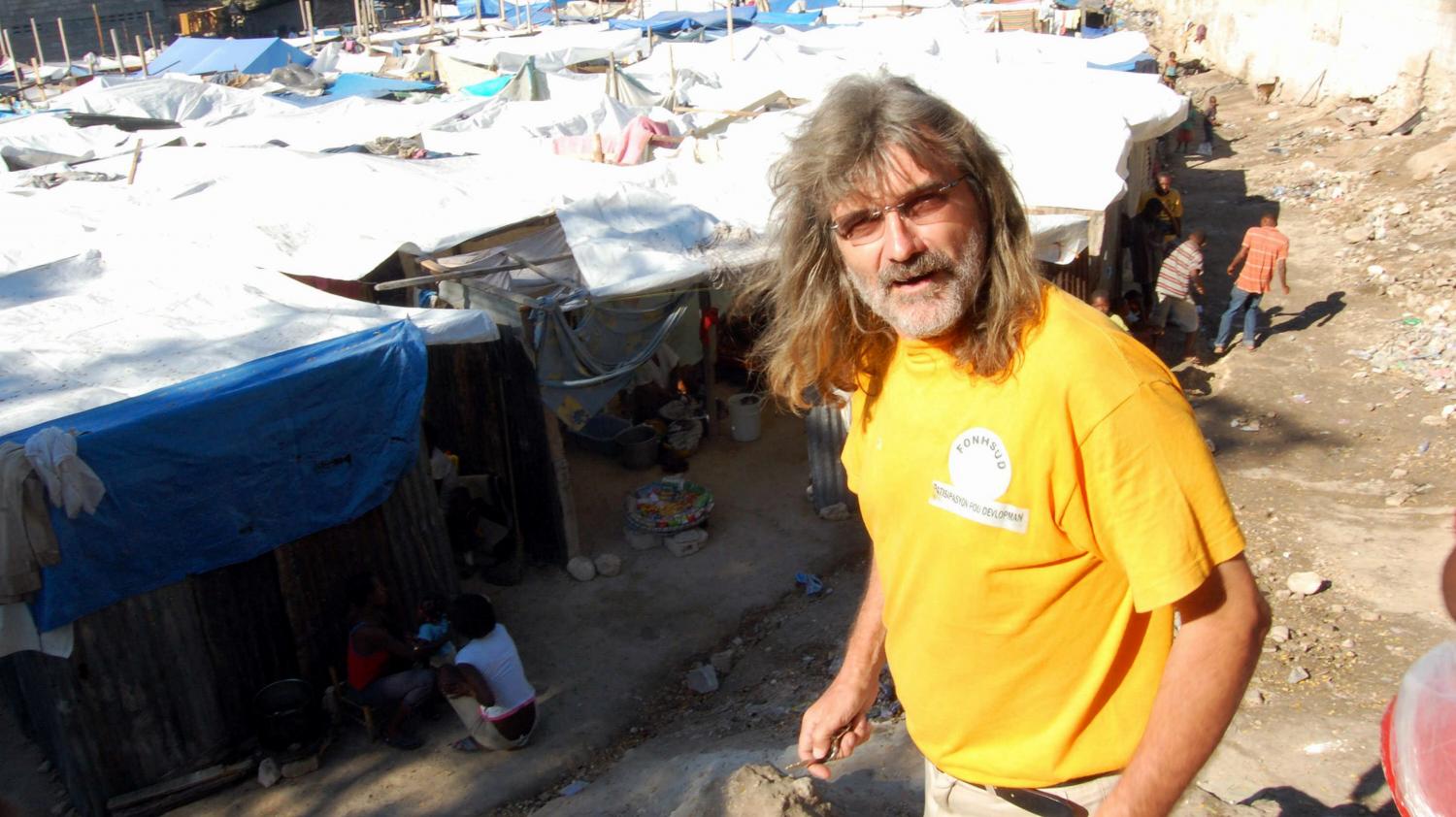 It is a kidnapping which shocks first of all because it is church people who have been kidnapped. The group was on their way to the installation ceremony for a new priest when their vehicle was stopped and surrounded. At gunpoint everyone had to get out before being taken to a neighborhood of the capital run by a gang. Which ? The police did not specify.

Among the passengers, there were therefore two French, Agnès Bordeau, nun of the Congregation of the Sisters of Providence of Pommeraye, based in Maine-et-Loire, arrived in Haiti in 2019. And Michel Briand, 67, member of the Society of Priests of Saint-Jacques, a group of missionaries in Haiti and Brazil based in Guiclan, Finistère. Baptized “the priest of the poor”, he settled in Port-au-Prince 35 years ago.

In 2015, he had already been assaulted on leaving a bank, hit by two bullets in the stomach, and had returned for a few months to recover in Brittany before returning to the shanty towns of the capital.

If kidnappings are commonplace in Haiti (besides whether you are young, old, rich or poor it does not change anything. The gangs strike anyone, anytime), a group of 10 people kidnapped at 9 in the morning in the middle of the street, it’s too much drama. “This is too much. The time has come for these inhumane acts to stop, Mgr Pierre-André Dumas, Bishop of Miragoâne reacted on Sunday. The Church prays and stands in solidarity with all the victims of this heinous act. “

Especially since the gang suspected of being responsible, the group “400 Mawozo” which demands a ransom of a million dollars, is known, it has been operating east of Port-au- for years. Prince transformed into a lawless zone: kidnappings, rapes, looting, torture, assassinations… Like many others, he terrorizes entire neighborhoods where the population fights against poverty on a daily basis.

At least 4 passengers were injured, two of them seriously following an armed attack on a bus bound for Santo Domingo. “400 Mawozo” are singled out
The tragedy occurred in the locality called Papaye, in Ganthier, on the road to Malpasse pic.twitter.com/VwHAjsz1e3

The Haitian Conference of Religious (CHR) expresses in a press release “his deep sorrow”, but also “his anger at the inhumane situation we have been going through for more than a decade. Not a day goes by without weeping and gnashing of teeth, and yet the so-called leaders of this country, while clinging to power , are increasingly powerless. ” Especially since after the spectacular escape of 300 inmates from Croix-des-Bouquets prison at the end of February, the violence has further intensified

Read Also:  Time: Apple named one of the world's most influential companies

The authorities are completely overwhelmed, at best helpless, at worst accomplices. Regularly accused of protecting certain leaders, of using public funds to calm gang leaders or even of using them for specific assassinations.

2 French people kidnapped and we are talking about#Haiti.
But how many Haitians kidnapped, raped, killed recently?
The opportunity to ask the right questions about the links between gangs and power / international support for this power?#StopSilenceHaiti
https://t.co/cAWEgmzH50 pic.twitter.com/9YsAsZ453P

Anti-gang operations, moreover, often turn into a fiasco. On Friday, March 12, four policemen were killed and gang members seized law enforcement weapons. The day before this kidnapping, on Saturday April 10, a police operation had taken place on the “400 Mawozo” base camp: around forty houses searched, vehicles seized but only one arrest.
To this must be added the fact that the country has been plunged for more than a year into a deep political crisis. President Jovenel Moïse clings to power and governs by decree while his mandate should have ended in February 2020. Arbitrary arrests among civilians are increasing.

This year women took to the streets to denounce Moise and patriarchal violence–especially the recent spike in kidnappings for ransom by gangs taking advantage of the country’s political crisis–and to fight for a free Haiti! pic.twitter.com/xc0Xy2VscJ

In March, a presidential decree declared a state of emergency for one month in certain neighborhoods of the capital and a provincial region, in order to “restore the authority of the state” in areas controlled by gangs. But that didn’t change anything. On April 3, women took to the streets to demonstrate, calling for an end to impunity.

I hope everyone is aware of the horror that is happening in Haiti as I speak to you.#FreeHaïti #FreeHaiti pic.twitter.com/CBtLppjK7l

But anger is swelling in the country, where demonstrations to demand the return of the rule of law are more and more numerous and more and more violent. 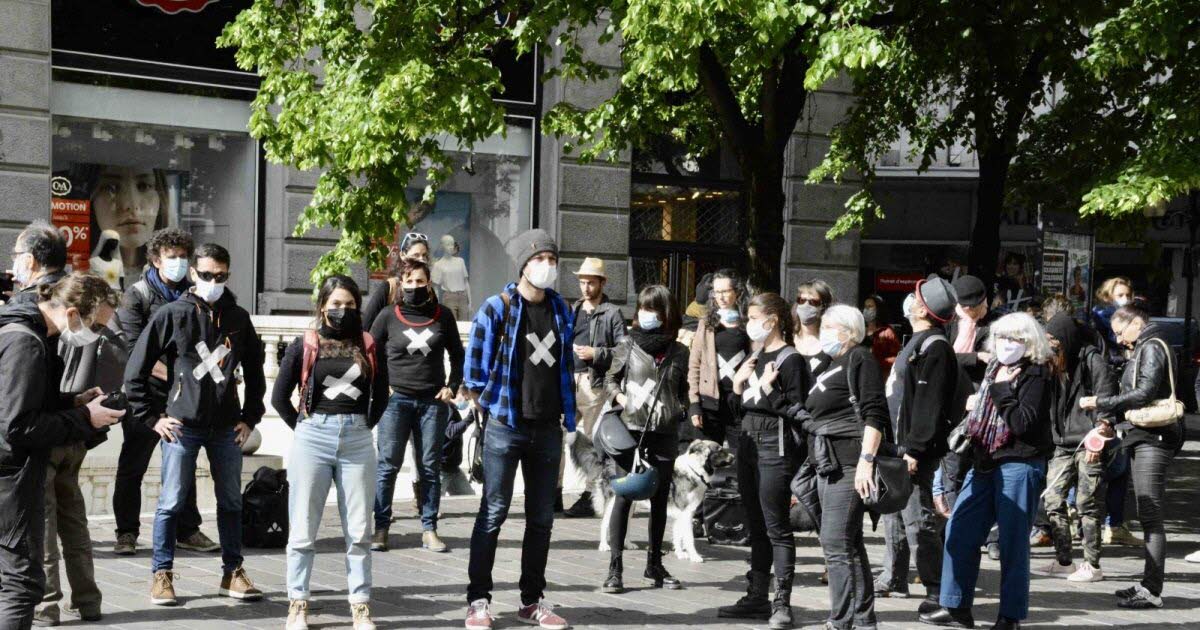 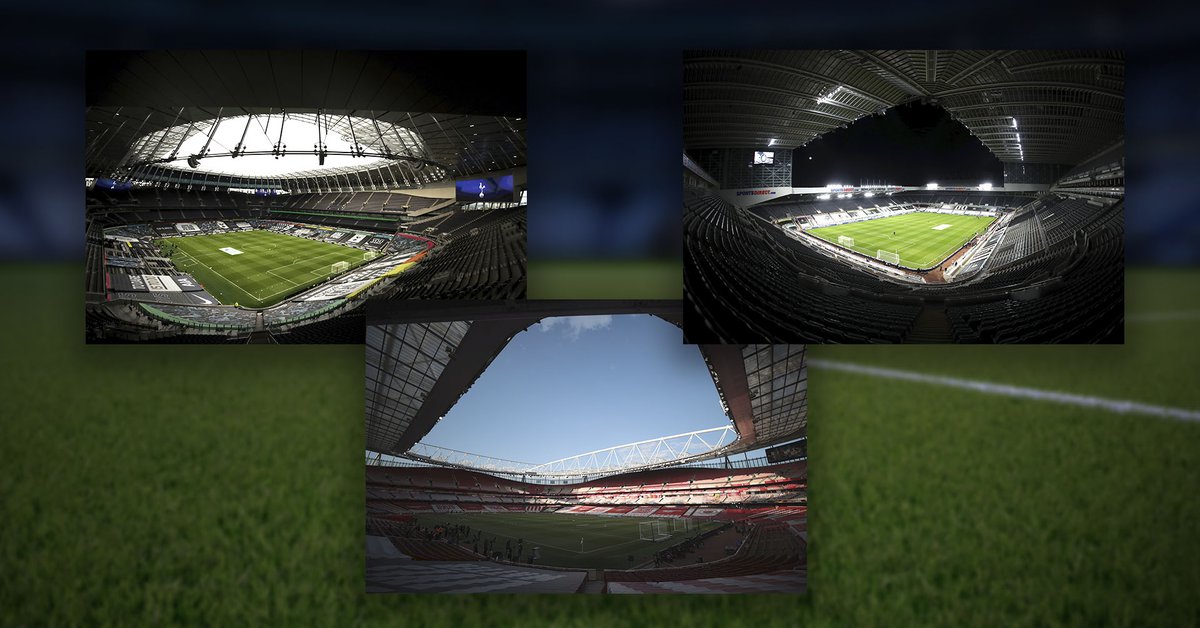 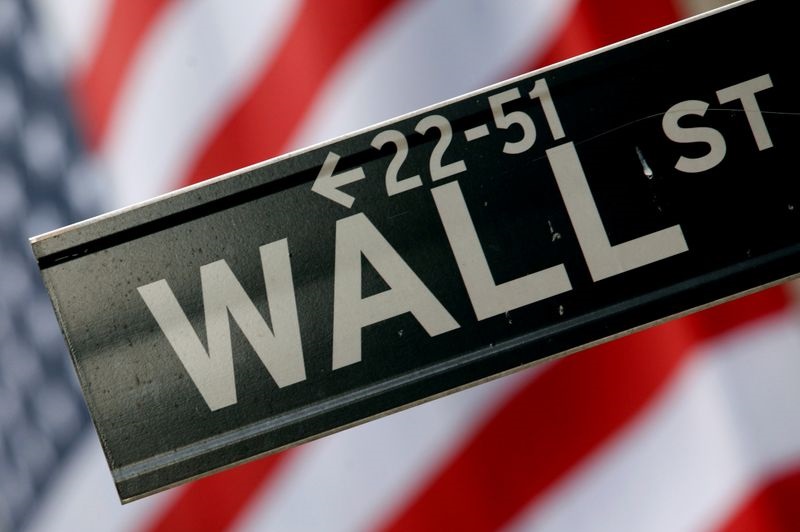 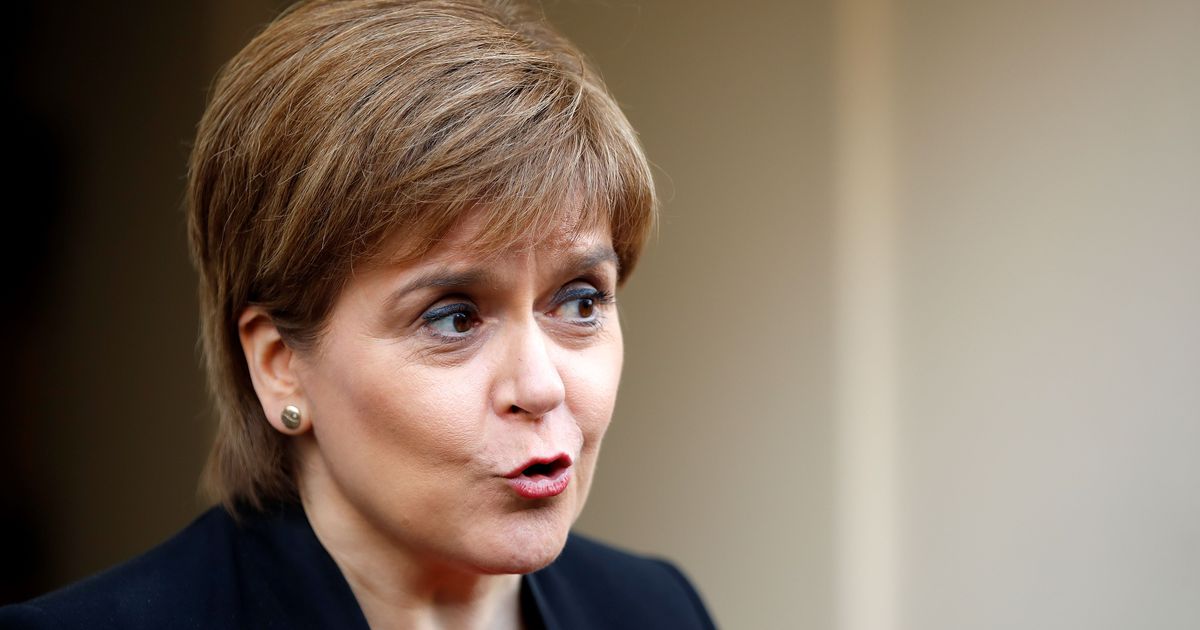 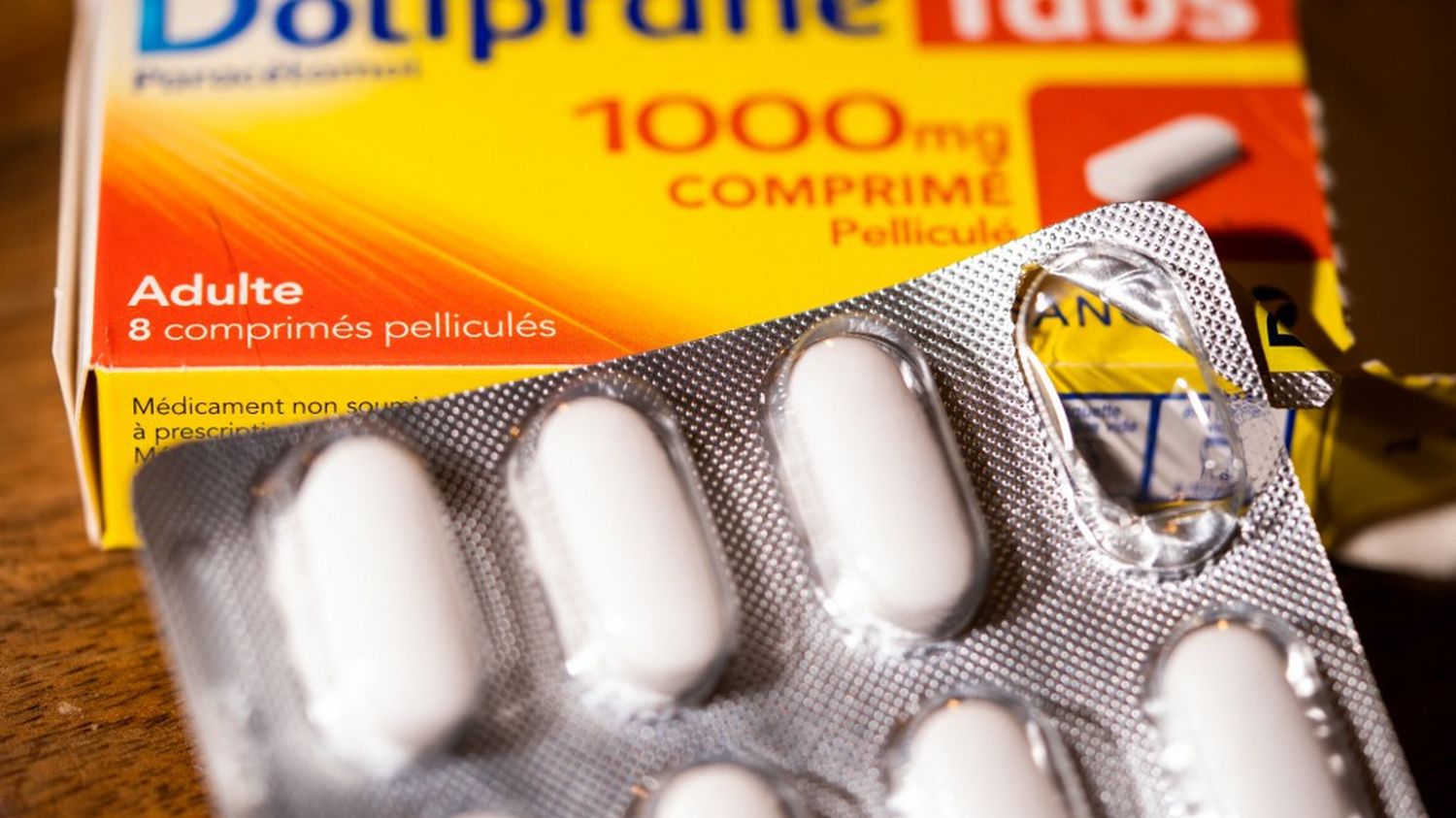 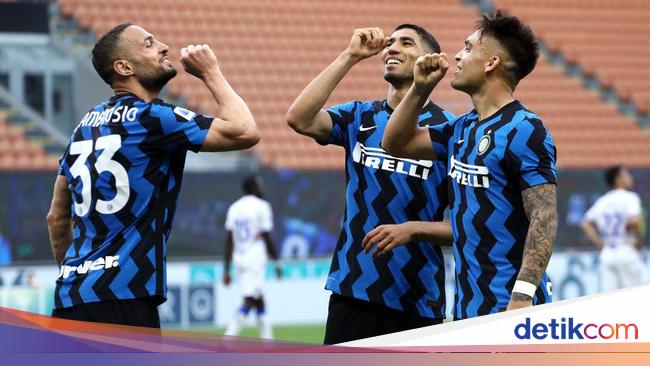