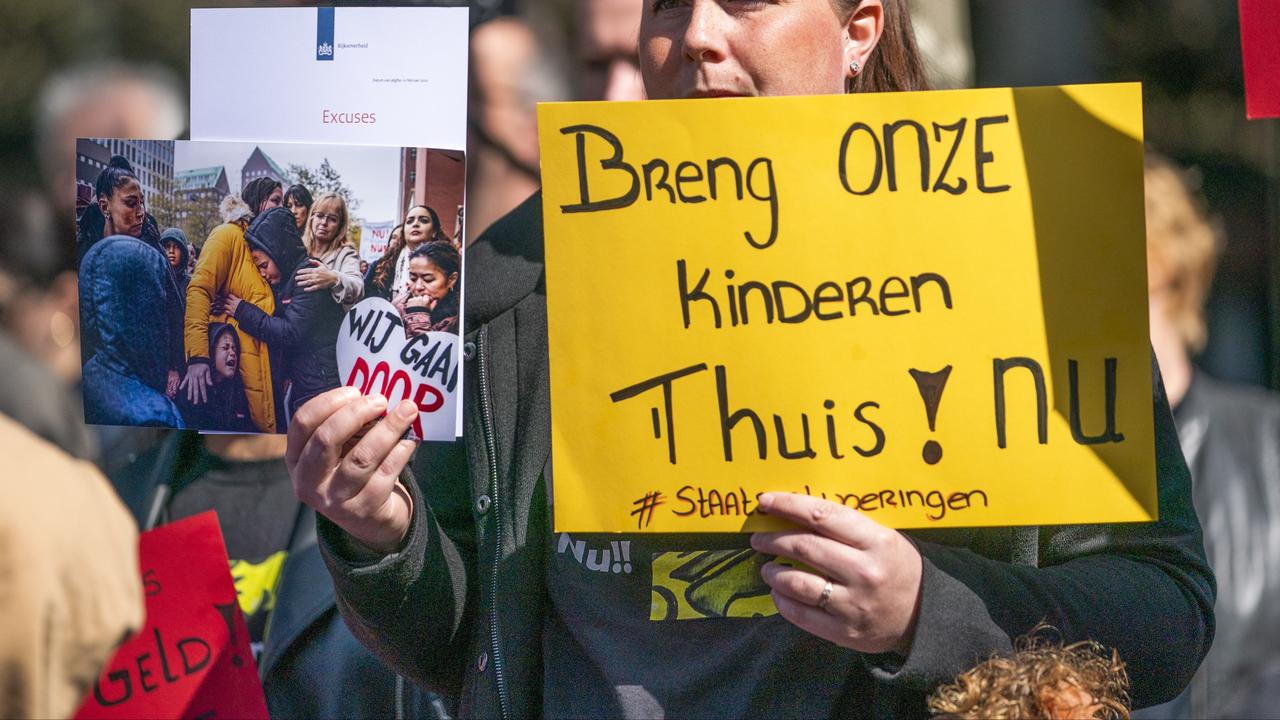 More children of parents who were victims of the benefits scandal were placed in foster care than previously calculated. According to a new count by Statistics Netherlands, a total of 2,090 children were placed in custody between 2015 and June 2022. That’s more than 400 more than the number of 1,675 children announced in May.

Based on the figures, Statistics Netherlands is unable to establish whether there is a direct link between the placement in custody and the performance scandal. In all cases, however, these are children whose parents have been deceived. The benefits scandal has mainly affected single-parent families, families with a migrant background and low-income families.

The number of custody placements is higher because the statistics office previously only had data up to and including 2021. Meanwhile, multiple victims reported to the Implementation Organization for Recovery Benefits (UHT). This organization must ensure that children have access to professional help and cash through a recovery program. This should help the kids get back on track.

The researchers used the list of UHT victims as a basis. They then looked at how many children of disadvantaged people were removed from their homes. Statistics Netherlands has not investigated the reasons for the placement in custody because it does not have the underlying files.

Only prison placements that resulted in a child protection order issued by the court are included. The actual number of children in care could therefore be even higher.

Of the 2,090 children who have been placed in care since 2015, 645 were not yet living with their parents or guardians at the end of June this year.