The modernized Lada Largus begins production. It has an interior made of Duster. The first …

The first-generation Dacia Logan MCV lives on. It continues to be sold on the Russian market as Lada Largus, and the car has undergone a major modernization this year.

Today, Lada is part of the Renault Group, whose management sees great potential in the Russian brand. Officially, so confirmed the arrival of a new generation of the famous Niva for 2024, As part of the reduction of development and production costs, closer cooperation with the similarly conceived Dacia brand is being prepared. But such cooperation began years ago and continues to this day.

The first result of the cooperation between Lada and Renault became Lada Largus, family station wagon, which began production in 2012 as an indirect successor to VAZ 2104. It was a modified one Dacii Logan MCV first generation, but while the Romanian station wagon has long since received the second generation and there is already talk of another successor in the form of a crossover, Largus lives on. For 2021, however, it underwent a major modernization. The car was modernized in 2019.

The first pictures of the innovated Largus were published last year, when it became clear that the car would have a completely redesigned bow. It received the motif of the letter X, which is a hallmark of current models of the Russian brand. The changes were really extensive, as evidenced by the use of more aerodynamic exterior mirrors. Along with the start of series production, which took place on February 4, the carmaker revealed other details.

She also revealed fundamental changes in the cabin. Largus had a new dashboard. Although it is reminiscent of the previous solution in round exhalations, it is newly conceived, with a new instrument panel, the possibility of a multimedia system screen or an otherwise designed space in front of the passenger. If its shape is familiar to you, it’s not just a feeling. The dashboard was taken from the first generation Dacia Duster, or from its modernized version. Even so, the cooperation between Lada and Dacia may look like … This is related, among other things, to the fact that a Duster with Renault emblems is produced for the Russian market directly in Russia.

Part of the modifications is also the transfer of electric window controls from the center panel to the door, or the use of more comfortable seats or a new steering wheel.

On the contrary, information on the range of engines has not yet been published. It is thus expected to maintain the existing atmospheric sixteen, offered in two power versions with 64 and 78 kW. Both today rely on a five-step manual.

By the way, the first piece of the modernized Largus produced is an off-road version of the Cross with a plastic-coated body, in addition to the maximum possible configuration. The varnish is also interesting, the shade named after the Karakum desert of the same name is newly offered.

Lada Largus has become a popular car during her career. It is one of the ten best-selling cars in Russia, with over 450,000 units produced since the start of production. The car is based on the first generation Logan MCV, but against it it was further modified according to the specifics of the Russian market. He received, for example, a reinforced chassis or better corrosion protection. As with the Logan MCV, however, the car is a seven-seater, and a utility version is also sold. 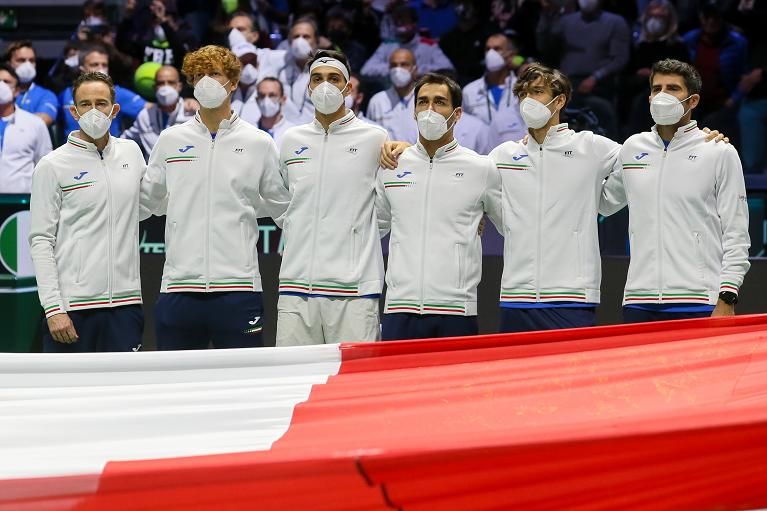 Davis Cup 2022: Preliminary Round. It will be Slovakia vs Italy in March

After Cyber ​​Building Fire, IMEI Registration Data is Back to Normal

Trump, raised 1 billion for the launch of a new social platform – Ultima Ora