The loom and the computer: the art of Charlotte Johannesson 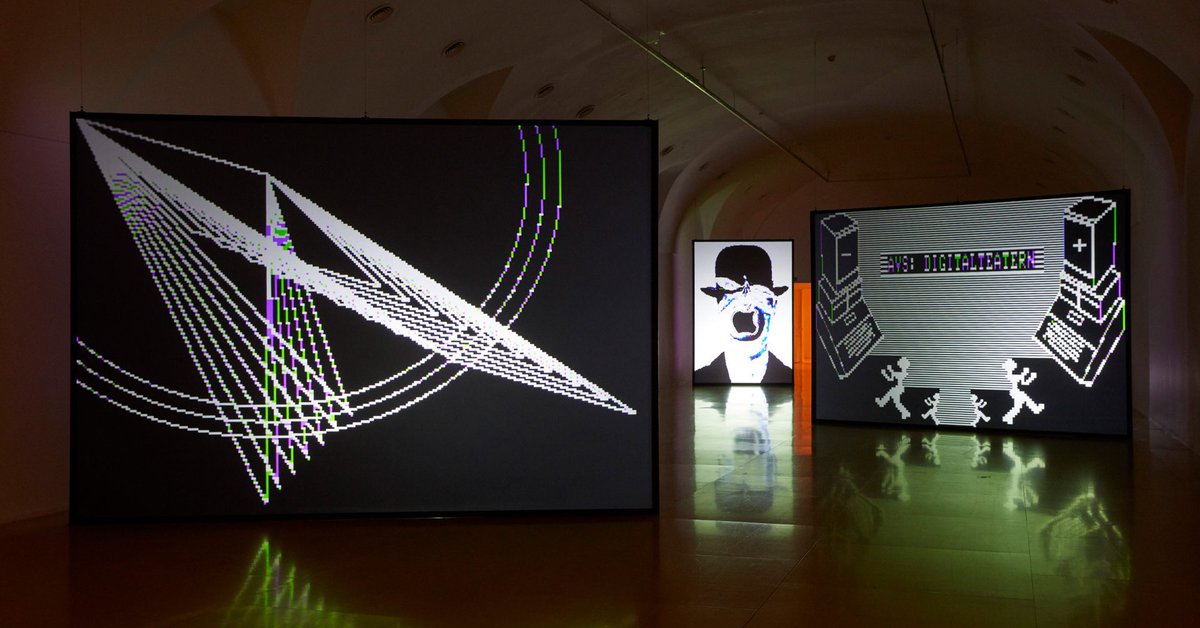 The Reina Sofía Museum of Madrid, dedicated to contemporary art, holds two or three monographic exhibitions of women every year. Delphine Seyrig, Ceija Stojka, Miriam Cahn, Dorothea Tanning, Dora García, Esther Ferrer, Anne-Marie Schneider, Beatriz González, Lee Lozano O Ree Morton are some of the most recent. As part of this – which could almost be called – museum tradition, the protagonist of 2021 is the Swedish Charlotte Johannesson (Malmö, 1943).

As the writer and essayist says Cynthia Ozick on Critics, monsters, fanatics, and other literary essays, the critic must “be able to define, provoke, inspire or at least intuit what is happening in a culture in a certain cultural setting.” In this way, in the field of contemporary art, Charlotte comes to join that current or corporeal space formed by the works and speeches of a lot of women artists that constitutes, in the long run, the problem of understanding what Anne Cauquelin defined as the expressible feminine. Concretely, Johannesson brings to this field of the expressible two devices: the loom and the computer image.

There is an ancient connection between the two media, which Sadie Plant on Zeros + Ones establishes through the relationships between three figures of the nineteenth century: a French and two British.

The Swedish artist works her works as a textile product, which can end in a loom weave, in a digital print or on an illuminated pixel screen. (Reina Sofia Museum)

French is the merchant Joseph Marie Jacquard, which at the beginning of the century attached the punch card to your loom. These cards contained templates of textile prints in the same way that the perforated metal of a music box contained a melody.

The other two protagonists enter the scene in the UK in the middle of the 19th century and they are the mathematician Charles Babbage and his assistant Ada Lovelace —Daughter of Lord Byron and considered the first computer programmer – when both discover that Jaquard punch cards can also be used to store data and algorithmic operations. Although the Babbage Engine was never built, it is considered the first computer in history.

Johannesson closes this circle in a coherent and visionary way in several ways, since she is a woman who creates with machines – something unusual in her time – and, furthermore, the chosen machines (the loom and the computer) were not integrated into the field of fine arts. One because it is associated with the field of female work and the other because expressive possibilities are subordinated to programming and other technical knowledge that has nothing to do with art.

Thus, at the end of the sixties, when he was self-taught weaving, he dissolved the images in full and empty points – the weft passes over or under the warp – in a way not unlike how the warp is organized. pixels of a screen. Similarly, his work in the eighties can be considered an electronic and digital textile product. Perhaps for this reason, both periods keep a great aesthetic and discursive coherence.

This aesthetic has a certain punk connotation and includes symbols such as the safety pin or safety pin, pistols or bombs, as well as provocative texts such as those that appear on tapestries No Choice Amongst Stinking Fish (No choice between rotten fish) by 1970 o I’m No Angel (I’m not an angel) from 1972-73.

Other times, in addition to and above the text, scribbles or calligraphies appear, which are somewhat incongruous since the tapestry is a mechanical medium. This is the case of two tapestries of 1977. In the first we read “No future”, As the Sex Pistols that same year on his album God Save The Queen. In another appears the word “neutron”, Written with a very thin green line above a trembling exhortation that reads: Drop Dead! (Die!).

The allusions to safety pins or safety pins and the slogan “No future” evokes the punk movement. (Reina Sofia Museum)

On the other hand, the digital impressions made in the eighties preserve that mechanical aesthetic of the tapestries. For example, the famous sawtooth is very present, which is formed when drawing curved or diagonal lines following a lattice or, in this case, a checkerboard of thick pixels.

Here are some motifs from the tapestries, such as the angel or the pin, which are added to the world map, the character typing, the mermaid, the face of David Bowie or the silhouette of the man in the bowler hat Magritte that are combined again and again to compose scenes that, however, never take the form that would be most appropriate to do with these means: stamping.

The last turn of the screw takes place in 2019, when Johannesson specifically designed tapestries for the Reina Sofía based on computer-generated motifs twenty years earlier. It could be said that, in this piece, the artist finally makes a tapestry mechanically.

Charlotte Johannesson incorporates two machines from other fields into the fine arts: the humble loom and the ubiquitous computer. (Reina Sofia Museum)

The critical discourse that underlies Johannesson’s heterodox use of machines is reinforced by the maneuver of insisting on equating the ways of doing with both devices.

In the end they become means that determine what expresable which, for this artist, is made up of textile products: warped, intertwined, related and combined. They are corporeal, they are not possibilities: they are woven, as Johannesson expresses, to form a tapestry, a backdrop, a white noise that is a condition of the enunciation itself, its ultimate end. Each new expression is added to that tapestry and will be swallowed up by the next as a palpitation between the physicality of the work and the meaning it acquires at that moment. It thus remains as part of that neutral expressible essential for the creation of new works and relationships.

And that regardless of whether its material form is a textile product, a digital print or illuminated pixel display. All of them present under a very personal, highly deserving aesthetic, in key low fi, oblivious to the standardized effect and high definition that prevail in digital creations in recent decades.

Originally posted on The Conversation.

How is “Roadrunner”, the documentary about Anthony Bourdain
Literature “close to the truth”: 3 autofiction novels and why “telling your life” is not the same as writing a good book
Emmanuel Carrère, after the Princess of Asturias Award: “It is good to be able to tell things that are not very honorable about yourself” 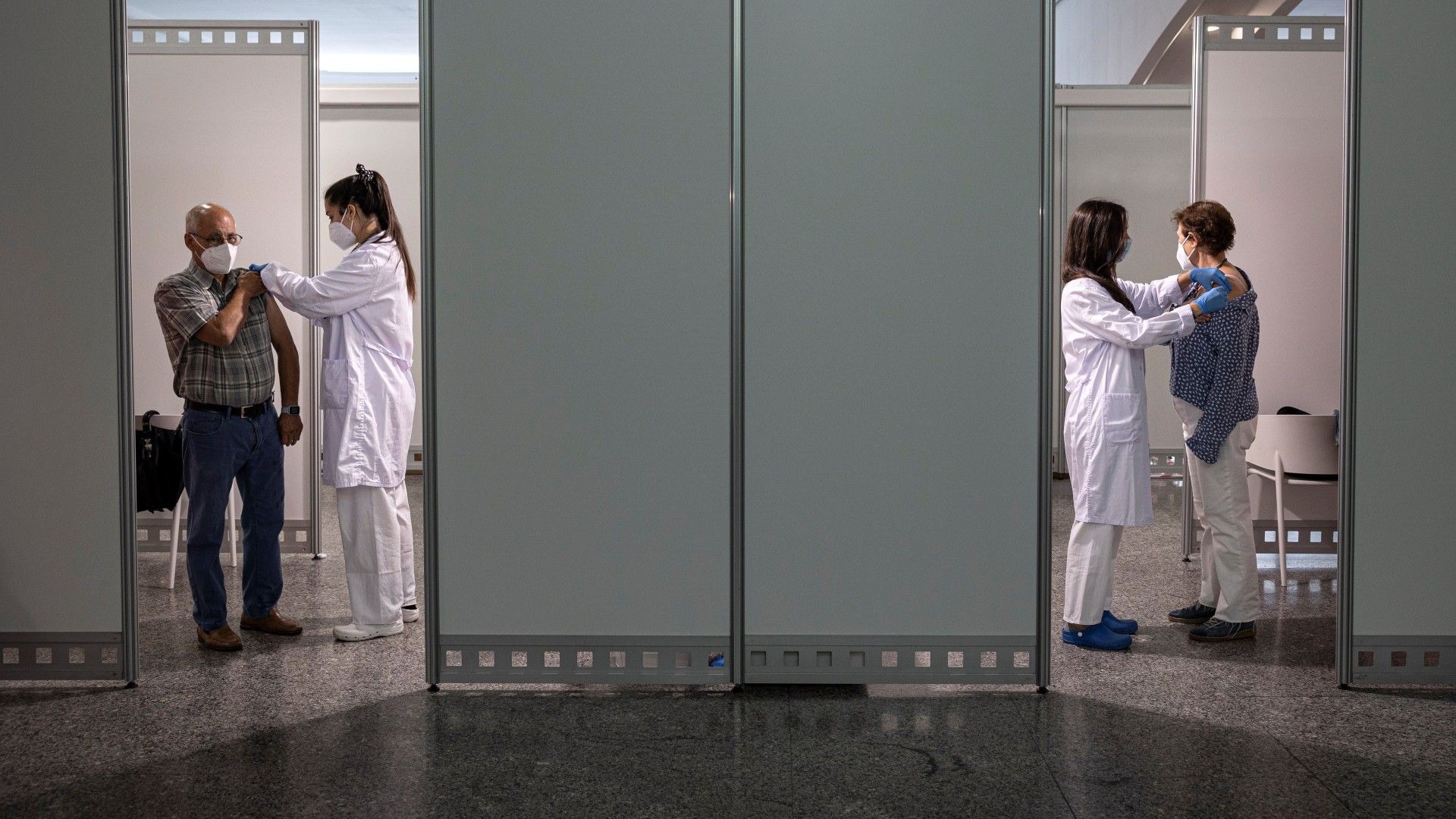 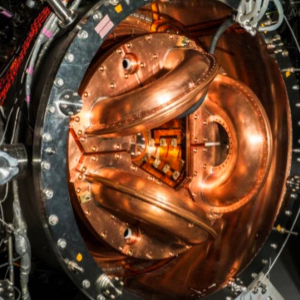