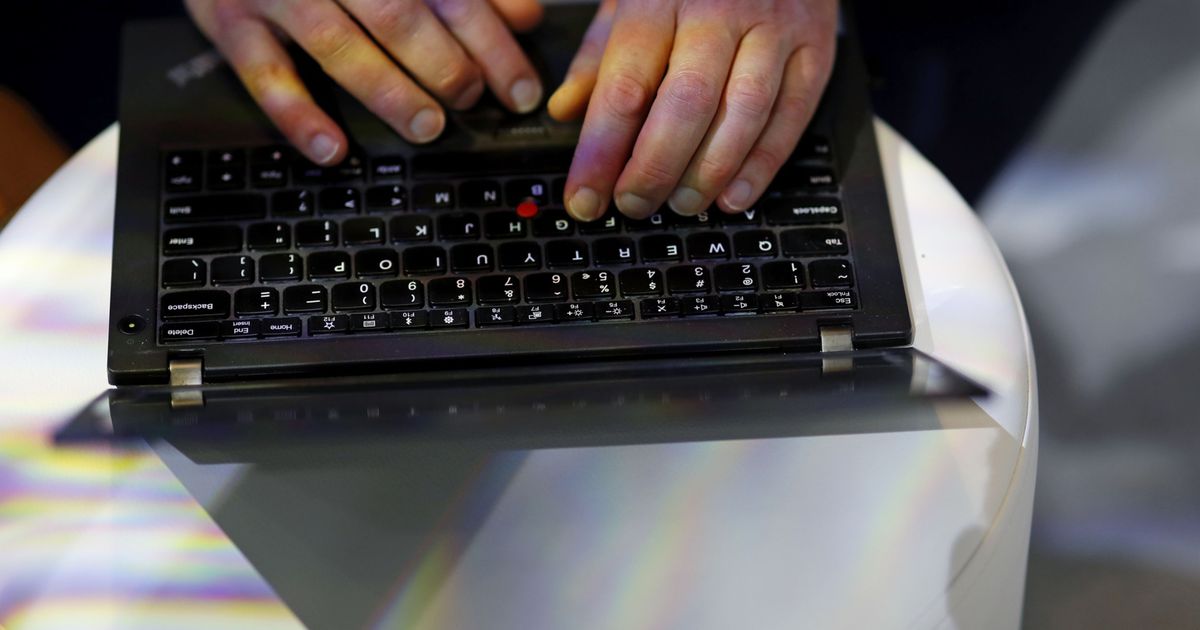 Any problem that is tolerated and that is not solved today, becomes tomorrow’s tax.

The world is increasingly filled with half-truths and unverified assumptions. Ideologies are giving us submission to beliefs, rather than an exploratory possibility to form truths. It’s all about a competition to grab our attention. From movie and streaming content, every notification on mobile phones, to content on social networks.

Teaching ourselves to think is getting harder and harder because all the time we are consuming rapt attention. For this reason, we have forgotten our ability to build solutions based on the hope that others will come to solve our lives. Hope, being a human good, intoxicated his creative capacity to form solutions with expectations. So society.

Meanwhile, economic growth no longer generates full employment, education no longer delivers good wages, training no longer guarantees permanence, and the old formulas of the past are ceasing to work in a world that when you understand something, has already become obsolete.

We then have to dare to build ecosystems to stop depending on caudillos. An ecosystem goes from causes to effects in a systemic way, like a team that has a game system and does not depend on its individualities to win and over time wins by rule and not by exception. To build systems, it is necessary to rescue philosophy and thought.

For example, the problem in life is not to be “rich” but to finance yourself from the State and the poor to create your wealth. The problem is not having but how you create what you have. The problem is not talking about freedom but using that word as a facade of submission. That is why we need philosophy, to prevent the chronic problems of today from becoming the taxes of tomorrow.

Dozens of minds in Latin America of my generation no longer feel represented by the old politics; less with political parties and with a democracy that promises a lot and delivers very little, with enormous financial costs.

For this reason, Diego Ruzzarin and I, together with many young thinkers and entrepreneurs, have launched a platform for the majority of Mexico and Latin America that formulates progressive solutions for the 21st century, which will create public intelligence from a new way of economically sustainable growth into the future. of work versus automation in the knowledge economy.

We know where we are starting from, but we do not know where this initiative will end.

This emancipatory reality needs the united majorities and the middle classes. We cannot dissociate them.

Today 16 percent of Mexico’s middle classes have already fallen into poverty. The middle class today is more likely to fall into poverty than to rise to wealth. The productivity of the poorest finances the income of the richest, how will we reduce poverty if poorer are created?

INEGI defines the middle classes in its study “Quantifying the middle class in Mexico: an exploratory exercise” as follows: “The results obtained at the end of the first decade of the 21st century show that in 42.4% of the homes where they live, 39.2 % of the total population of the country are middle class ”, that is the size of one of the great economic engines of Mexico.

Only by creating wealth is poverty resolved. There is no money from the State that is enough for this mission. Let’s be congruent, if we really want to solve poverty, the alliance is with the majority, with SMEs, with corner stores, not with the elites. No more division.

We have the natural right to transform everything that we do not like. Problems are compounded when we deny them. There is no use fighting with reality.

I believe in a future where ideology is consistent with solving human problems for the benefit of the majority, the poorest, SMEs, businessmen and the middle classes.

It is not the power of suspicion, resentment, envy that moves a society to evolution. It is the power of aspiration, responsibility and awareness that makes your origin not your destiny. If after so many deaths we continue dividing, we have learned nothing.

Let’s not go into the future with shame. 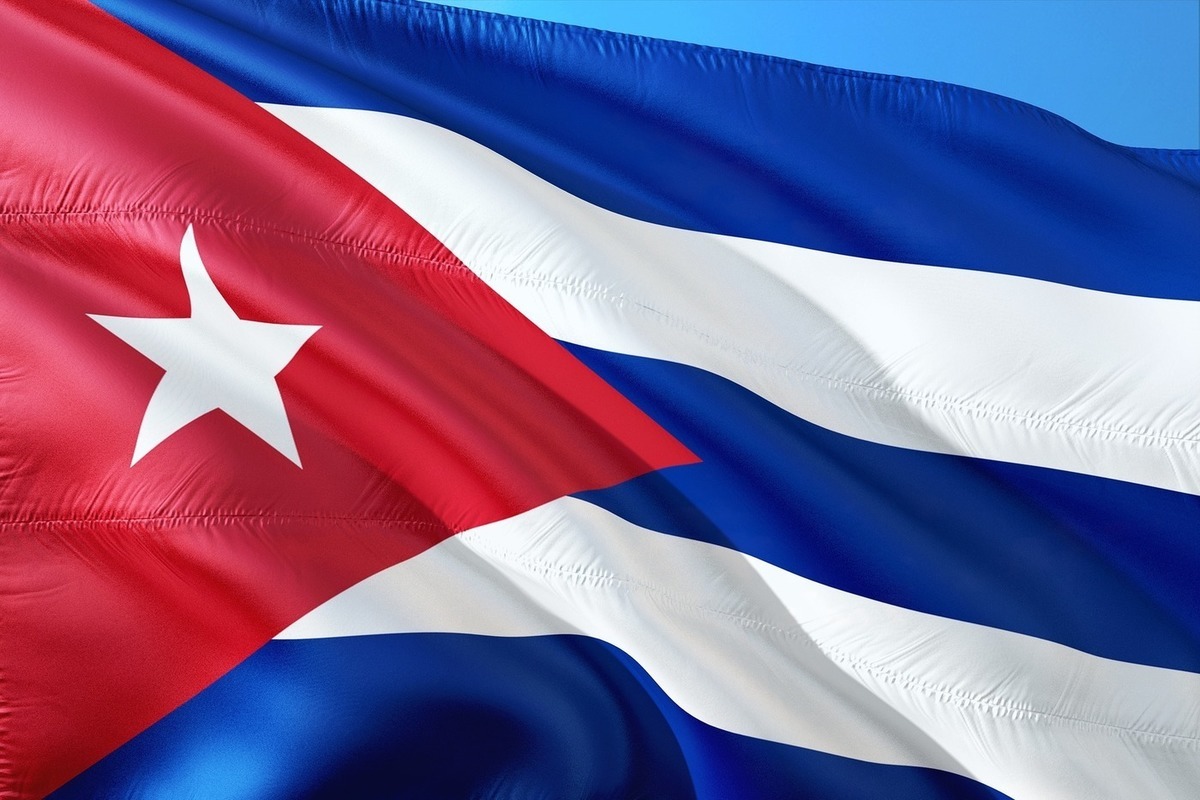 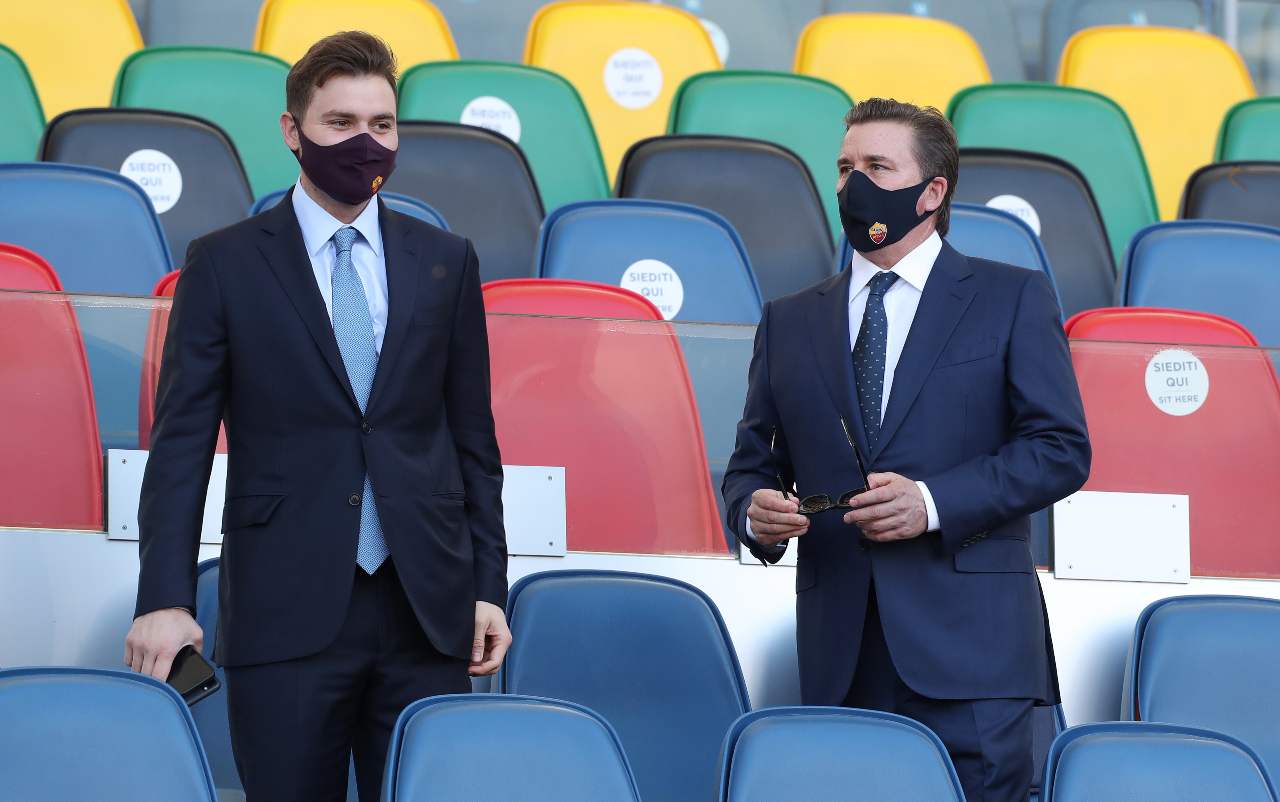 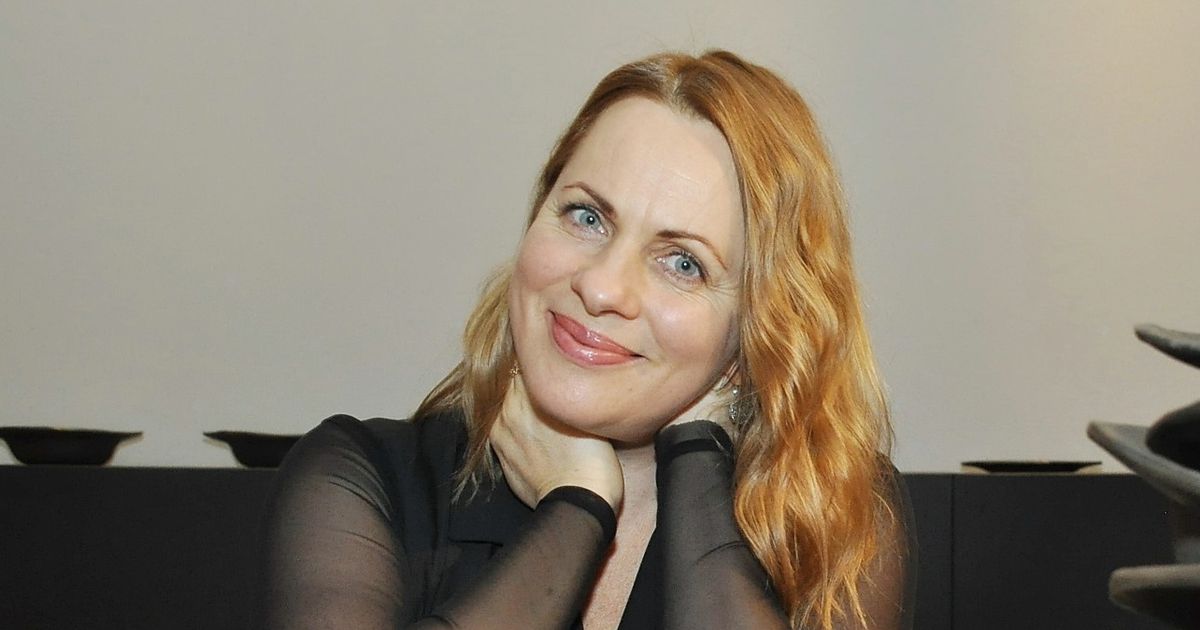