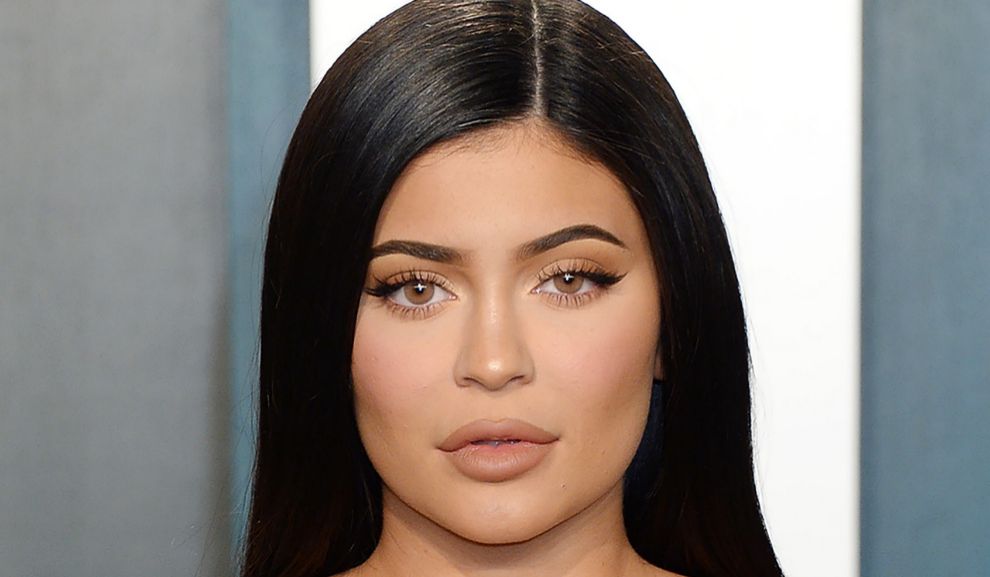 And it’s called Kylie Jenner, that is, we are talking about one of the women of the clan of the Kardashian. The hit was a year ago when she sold 51% of her company Kylie Cosmetics to the Coty group, an American cosmetic company, for 600 million dollars of which she he pocketed 540 million before paying taxes. Can you tell what this family has, that it is a money-making machine?

According to Forbes magazine, which traditionally performs these rich lists in the world, Kylie Cosmetics had 2019 revenues of $ 200 million. So why has Coty bought it for triple what it sold last year? Because what is worth Kylie is the number of followers she has on social networks: With his 203 million followers on Instagram, he has managed to consolidate his cosmetic brand that he launched in 2014. Because it seems that, at the time of the sale, the real value of the company was lower than that estimated.

Six years ago Jenner invested $ 250,000 of her modeling earnings to pay an outside company for her first 15,000 lip kits, Kylie Lip Kits, what sold out in minutes in 2015. Kylie focused on lipsticks, one of the most characteristic features of her face, which she apparently had been self-conscious about since she was a child. But after the success of her lipsticks, she began to prepare a complete cosmetic range that now includes eye shadows, eyeliners, makeup bases …

The truth is the kardashian clan is a money maker. Kris, mother of the five famous Ks (Kourtney, Kim, Khloé, Kendall and Kylie), began in 2007 to produce and star in the reality show with which the family has become a millionaire: Keeping Up with the Kardashians. As a result of the success of the series, the particular businesses of each began. Kim is a multimillionaire thanks to her own beauty lines, perfumes and “kimojis”; Kendall works as a top, Khloe has her jeans business, Good American, and Kourtney benefits from product promotions and collaborations with fashion entrepreneurs. Kylie has a daughter, with rapper Travis Scott, named Stormi. A few weeks ago, he was seen going to his first day of class with a Hermès backpack. It seems that the clan has a future with Stormi and North West, the also fashionista Kim’s daughter.

Read Also:  Tickets for $ 300, but Bertāns doesn't play - disappointment for Sipeniece's family in New York
Kylie Jenner has the new French manicure that triumphs this seasonKylie Jenner’s trick to make up your eyes and make them look biggerKylie Jenner’s new beauty look that is sweeping the networks